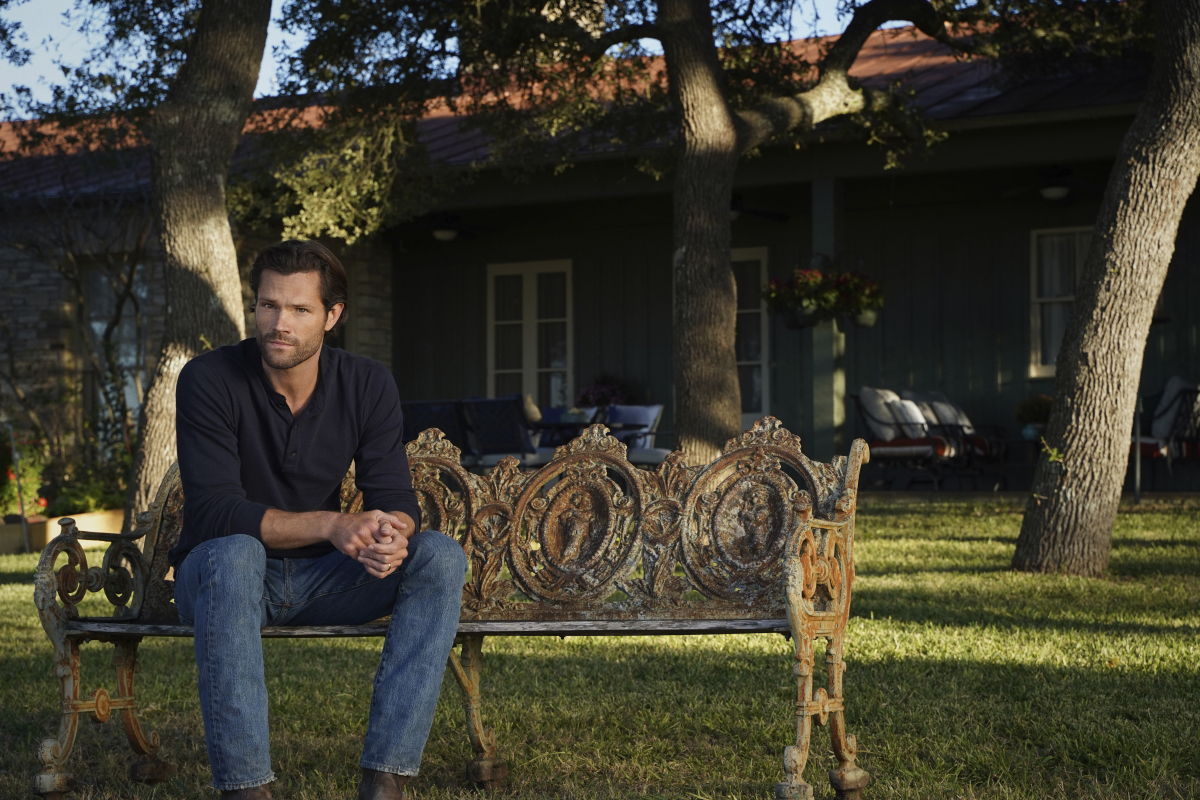 After a couple months off air, Jared Padalecki is back with Walker, a series CW executives scheduled in a very familiar time slot: his old one. For a good portion of Supernatural’s 15-year run, the hit horror drama made itself comfortable Thursday nights at 8pm ET.

Padalecki’s speedy return to the small screen is thanks to a reboot of Walker, Texas Ranger. Back in the ‘90s, the series featured Chuck Norris as Cordell Walker, a law enforcer who had no problem kicking butt and taking names.

In this 2021 spin, the Texas native has the same name and profession as Norris’ character. But Padalecki’s version is a widower reconnecting with his kids after completing an extended undercover assignment.

“The character they wrote for this version of Walker is so crystal clear and different [from] Sam Winchester,” Padalecki said at a recent panel celebrating the crime procedural. “It was a lot of work, but it was a seamless change from 15 years on Supernatural. We’re pretty excited about it.”

For the project, the native Texan is more than Walker’s leading actor. He’s an executive producer. Actually, he’s also the one who helped usher this reimagining into existence. An existence he and the behind-the-scenes powers that be — including creator/showrunner Anna Fricke (Being Human US) — are striving to ground in reality and real-life themes. They want to explore issues that directly affect every character on the canvas.

“Walker is not simply a story of law enforcement,” Padalecki explained. “Walker is a Texas ranger as is [Lindsey Morgan’s] Micki as is Coby [Bell, Captain James]. Ours is more a story of human experience. We get into the human experience and politics and the issue of race and of how minorities are treated. And so we’re trying to deal with these issues that are very real in 2020 and 2021.”

The cast features several actors plucked from other CW shows. Lindsey Morgan is fresh off her own recently concluded series, The 100. Plus, there are a couple on screen reunions.

Mitch Pileggi is on board as Cordell’s dad. On Supernatural he played Sam Winchester’s grandfather.

And, of course, Padalecki’s real-life wife Genevieve, plays his late wife in flashbacks. The two originally met in season four when she became the second actress to play the demon Ruby.

Coby Bell’s CW ties include his years as pro football player Jason Pitts on The Game. Even recurring actress Odette Annable logged some time on the network as the villainous Worldkiller known as Reign on Supergirl. In addition to these CW all-stars, Freeform star Keegan Allen (Pretty Little Liars) steps in as Walker’s brother.

Padalecki’s former gig was famously known for being a family — from the cast and crew right down to the fans. The actor is happy to report he and his new acting crew are exhibiting some familial tendencies.

“I will say that in three short months, we’ve built quite a family,” he said. “It’s been a great time. We’re all passionate about the show and the stories we’re telling, and so that the passion and the love for the work, certainly gives me energy.”

Walker premieres tonight at 8/7c on the CW.

Check out some of our Supernatural coverage over the years.