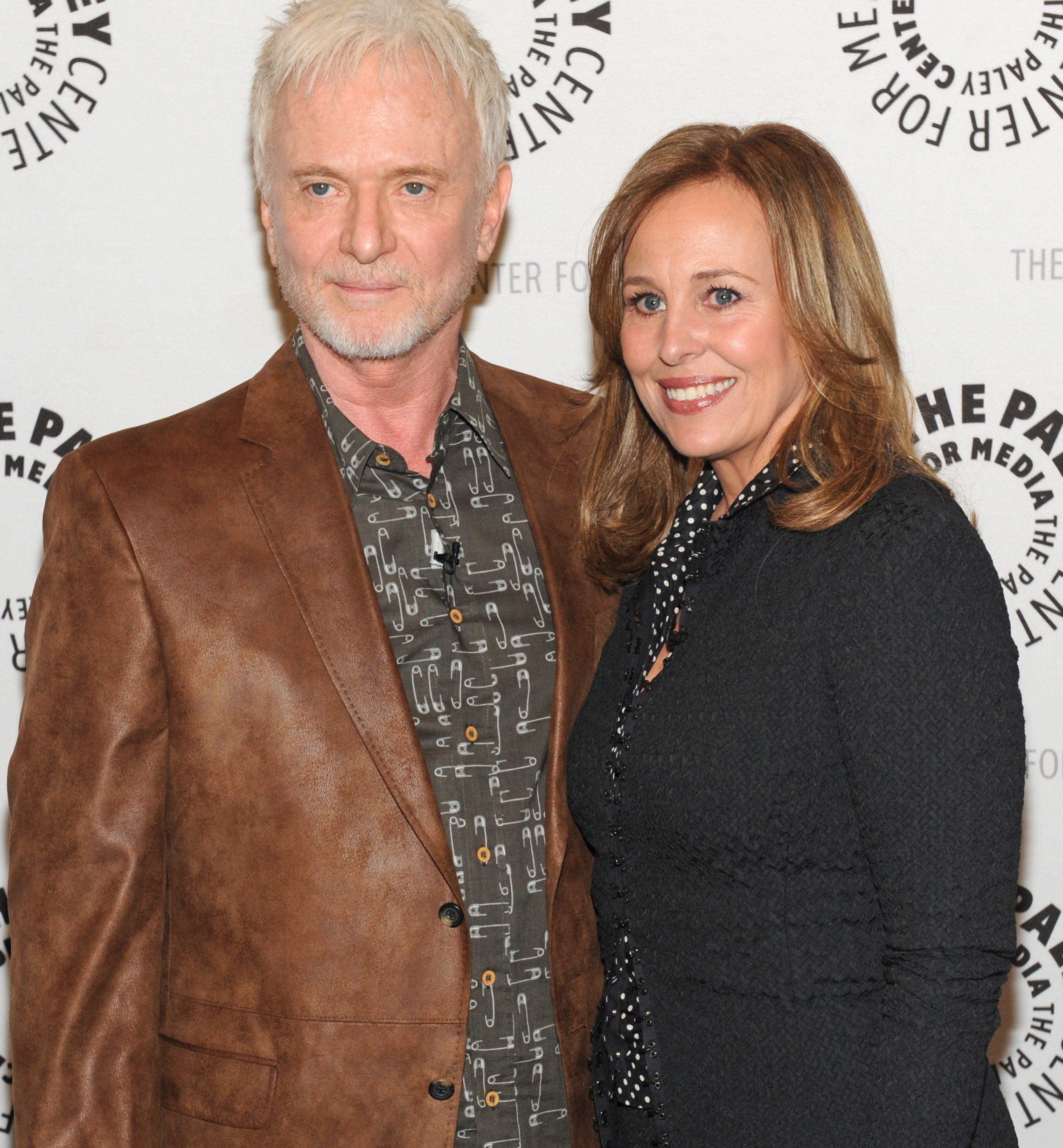 The cast of ABCâ€™sÂ General HospitalÂ celebrated fifty years of the show with a fun panel at The Paley Center for the Media Friday night, where actors, the executive producer and head writer reminisced about some of the all-time great storylines, moments and actors as well as talked about the recent rejuvenation of the soap.Â GHÂ is experiencing success again when a couple years ago it was on the verge of cancellation.

All in all, it was a fun event filled with great stories and interesting anecdotes. We especially loved the way the actors talked about the show’s history including some of the actors who’ve long passed away but left a permanent mark on the soap including: John Beradino (Steve Hardy), David Lewis (Edward Quartermaine), Anna Lee (Lila Quartermaine), Norma Connelly (Ruby Anderson) and Emily McLaughlin (Nurse Jessie Brewer).