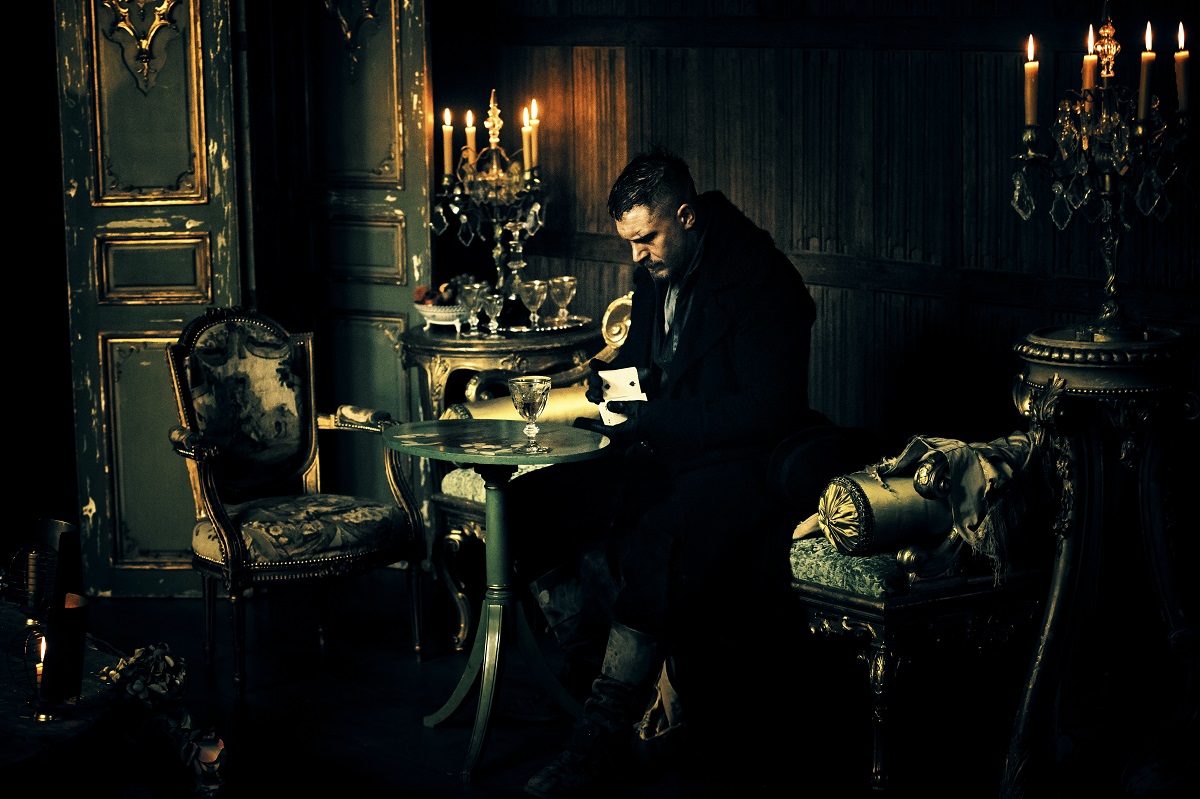 This week on Taboo, in the aftermath of Winter’s murder, James doesn’t seem terribly overwrought at what he might have done whileÂ the people around him react more definitively.

Helga is understandably vengeful, which sends James on a house-cleaning jag to get his affairs in order and entrust a select few of his allies. He also dispatches some others in his circle when he no longer requires their services. For the rest, he responds with a simple but no less menacing, “I have a use for you.”

The East India Company finally gets part of what it wants and in a successive series of black site-worthy interrogation scenes, James tells them he will comply if they meet his one and only demand.

At the house, Lorna isn’t satisfied that James murdered a child so she looks into it, and Brace nears catatonia from guilt and fear, triggered by something that’s not wholly presented to us onscreen. I think we canÂ presume thatÂ it’s a response to Winter, but I needed more of that explained. It feels a little like maybe we lost a scene in an edit.

Zilpha calls on James and doesn’t get the reception she hopes for. Chichester calls on James, too,Â and things go better for the him.

Only one episode left after this one, and so much left to resolve. No official word yet on whether we’ll see a second season. I’d like to see those folks again, but not if it means that we don’t actually close this chapter at the end of the first season. Double-edged sword, that.

Taboo airs atÂ 10/9c Tuesdays on FX, and the first six episodes are available online if you missed one. Here’s a sneak peek of tonight’s episode.