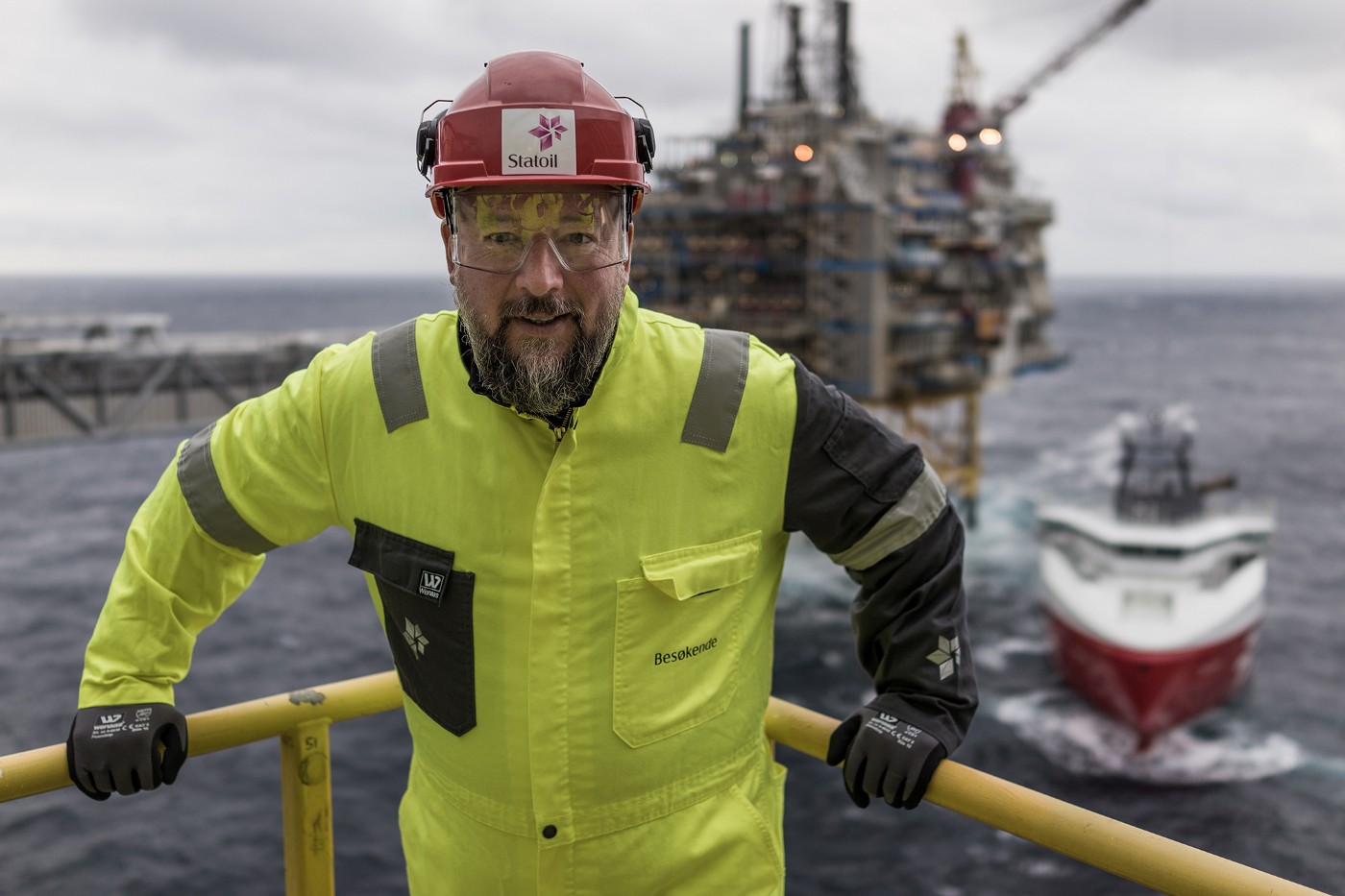 VICEÂ does some very important investigative journalism on topics that should concern us all. I became a fan of the show a while ago, when I realized VICE was committed to reporting stories that â€” for whatever reason â€” werenâ€™t getting much play in traditional Western media.

In the run up to the 2016 Presidential election I found myself turning to VICE and other news outlets more and more because the election turned into such a circus and I wanted some respected news outlets to weigh in on the madness. It was important for me to stay informed and listens to some voices of reason. A side effect, I guess you would call it, is that Iâ€™m much moreÂ educated and knowledgeable about a host of topics. But what I still love about VICE is that they donâ€™t flinch from going deeper or presenting another side of the story or exposing something thatâ€™s been previously unknown about a story we thought we knew.

The great news is that this season we’re getting 29 episodes of the show.Â Here’s what we can expect:

In the Season 5 premiere, VICE takes a closer look at Assadâ€™s Syria. Even though I know about Aleppo (unlike former Presidential candidate Gary Johnson), I had little idea about what was going on in the rest of the country.

After six years of civil war, Bashar al-Assad, Syriaâ€™s longtime dictator, is now poised to re-take full control of his country. Backed by Russian forces and a relentless bombing campaign, Assadâ€™s army toppled the rebel resistance in Aleppo in late 2016. Isobel Yeung travels through regime-controlled Syria to see how Assad prevailed and find out what might happen next in his crippled country.

I donâ€™t understand how anyone can still deny climate change. There is a scientific consensus: humans are causing global warming. Over the past few years weâ€™ve seen the devastating results of rising temperatures throughout the world, but what is the ultimate cost?

The first effects of climate change are being felt across the U.S., and projections show $40 trillion in potential damage worldwide over the next five decades if action isnâ€™t taken. As costs begin to mount, so do allegations that powerful interests in the oil and gas industry, like ExxonMobil, were publicly skeptical of climate science, delaying corrective measures. Now, in the face of a scientific consensus, and with the Trump administration ushering some of these very same climate skeptics into the highest levels of government, VICE founder and CEO Shane Smith follows the money to see the true economic stakes of decades of denial.

Quick Takes: A Season 12 Sneak Peek of NBC's The Voice