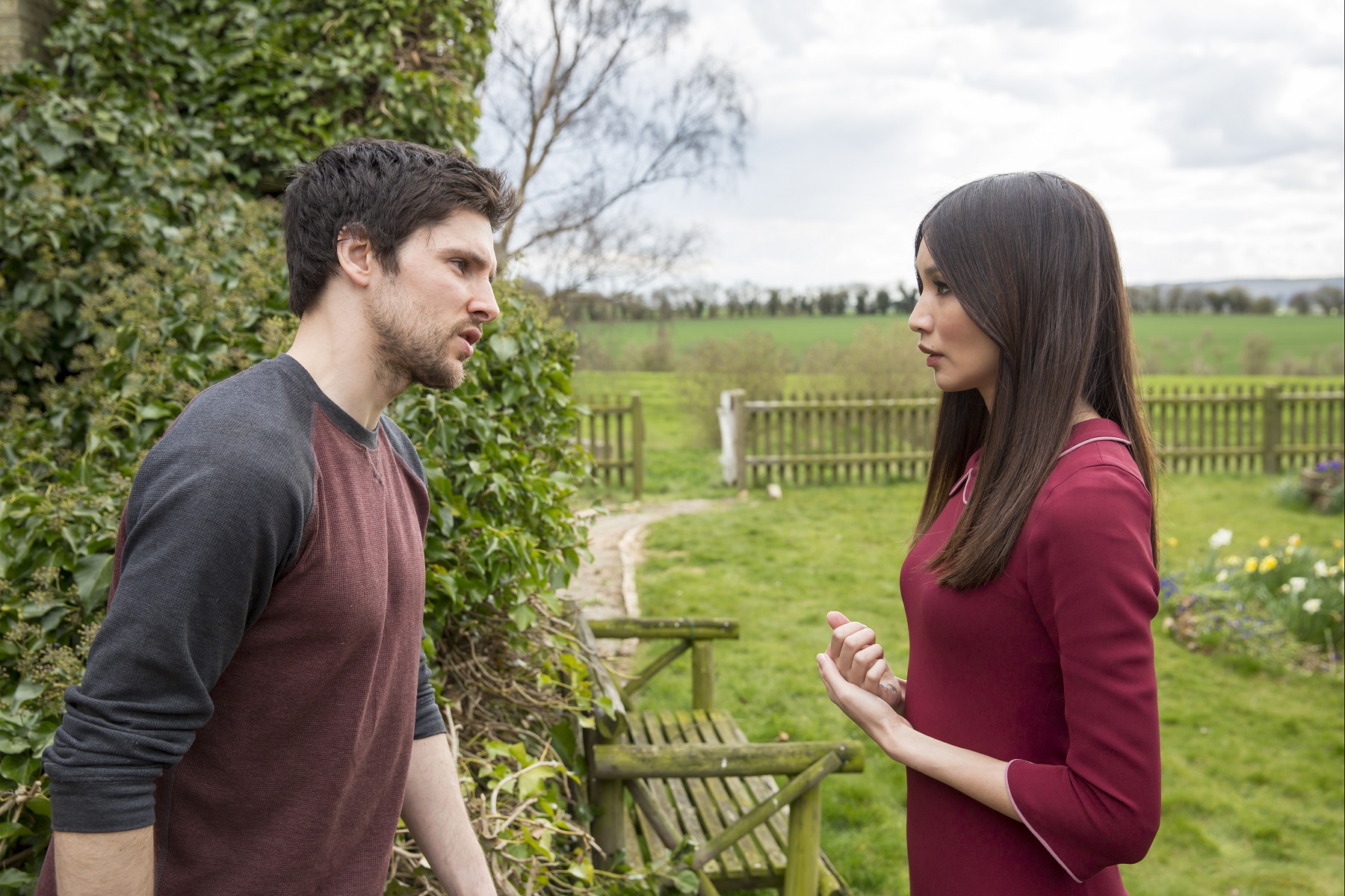 Humans continues its return with another really strong hour as Laura struggles with whether and how to help Niska in her request to be tried as human for her homicidal behavior in the first season, whileÂ also honoring herÂ commitment to take her family past their experience with the Synths. She learns that’s easier said than done after Niska agrees to hand herself over to authorities for “evaluation” about her more sentient state, andÂ pleasantly surprised when Joe steps up.

Laura’s teenagers expand their own interest in the Synths as Toby learns about a new counterculture of humans pretending to be Synths and calling themselves Synthies,Â and Mattie goes on a mission to find and restore Odi (a spectacular couple of scenes for Lucy Carless) after she confronts Niska about duplicating the drive andÂ releasing the code online.

Mia’s attempt to help her boss backfires on her and she gets a rude awakening about his true feelings when he respondsÂ negatively to her seemingly humanistic traits. Leo andÂ Max try to corral Hester’s aggression as they figure out what to do with theirÂ capture henchman. We also pick up with Karen and Pete, who’ve settled into a domesticity that seems to be working out better for him than her.

Athena works on her Synth deconstruction process, which, thankfully, occurs offscreen, and has to temper her disdain for her new benefactor, which he refreshingly calls her out on. It’s also clear during this episode that Mattie and Athena are similarly brilliant and driven,Â but to different ends. IfÂ we get them together this season, I wonder if it’ll actually position them as the “before” and “after”–that Athena was once as idyllic as Mattie, before a tragedy that she hints at in the episode muted some of her own humanity.

I do love that we’re humming along with all this interconnecting storylines and moving forward. So good. Humans airs at 10/9c Mondays on AMC. Here’s a sneak peek.