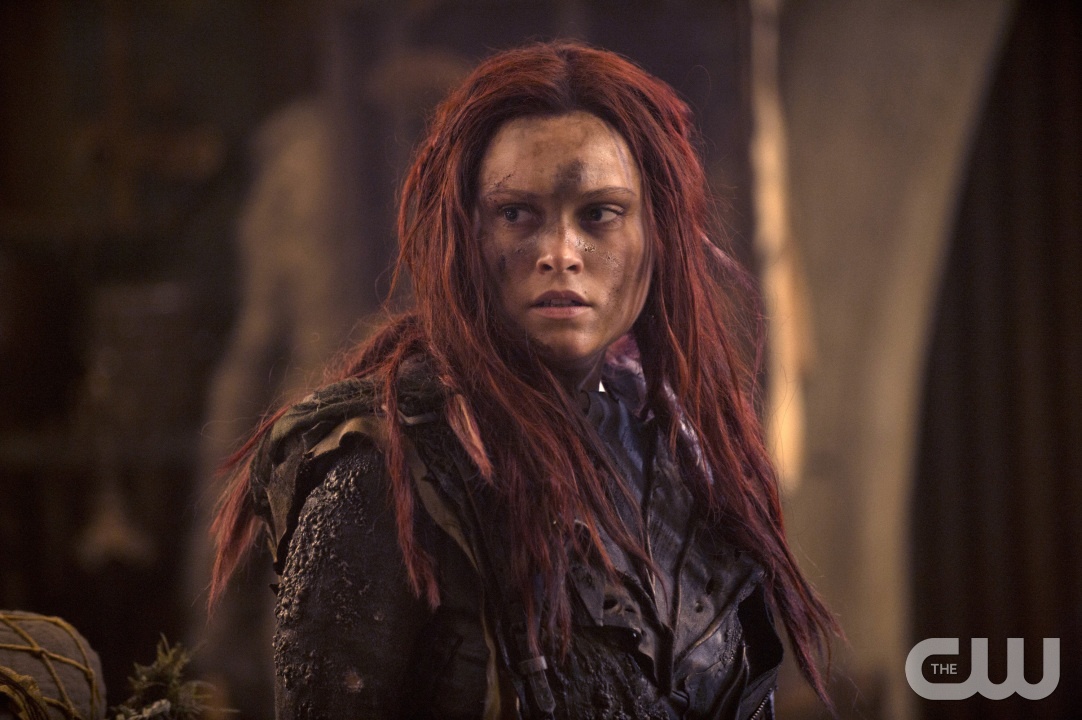 WARNING: Spoilers for The 100

Fierce female warriors. Political power moves. Raging rivalries. Relationship struggles. Are you ready for another season of The 100? We are!

With last season’s Mount Weather massacre, one enemy’s down. But as The 100 fans know, there’s always some other group out there ready to give the Arkers some hell. The beginning of this season sees the Ice Nation rise.

Meanwhile, Clarke’s a hot red-headed mess. She still hasn’t returned to camp. She’s hunting and surviving and doing her best to live to see another day. But there are several forces that are trying to prevent that from happening.

From the set of The 100 in Vancouver, Eliza Taylor talks about Clarke’s mindset as Season 3 begins.

We’ve always known Clarke’s a badass. But now everybody in her universe knows it too. Taylor talks about the meaning behind the title of the first two episodes: “Wanheda, Part One” and “Wanheda,Â Part Two.”

At least in the beginning of Season 3, Clarke’s either on her own, doing what she needs to do to survive or with the Grounders. Taylor talks about being isolated from Arkadia, who Clarke gets to interact with and aÂ “shaky” Clarke/Lexa reunion.

Fun Fact: In the premiere episode, keep a lookout for an amazing music cue. An ’80s indie rock song gets utilized twice in the episode in totally different ways. The 100 returns to the CW tonight after DC’s Legends of Tomorrow at 9/8c.

Killjoys Preview: “A Glitch in the System”