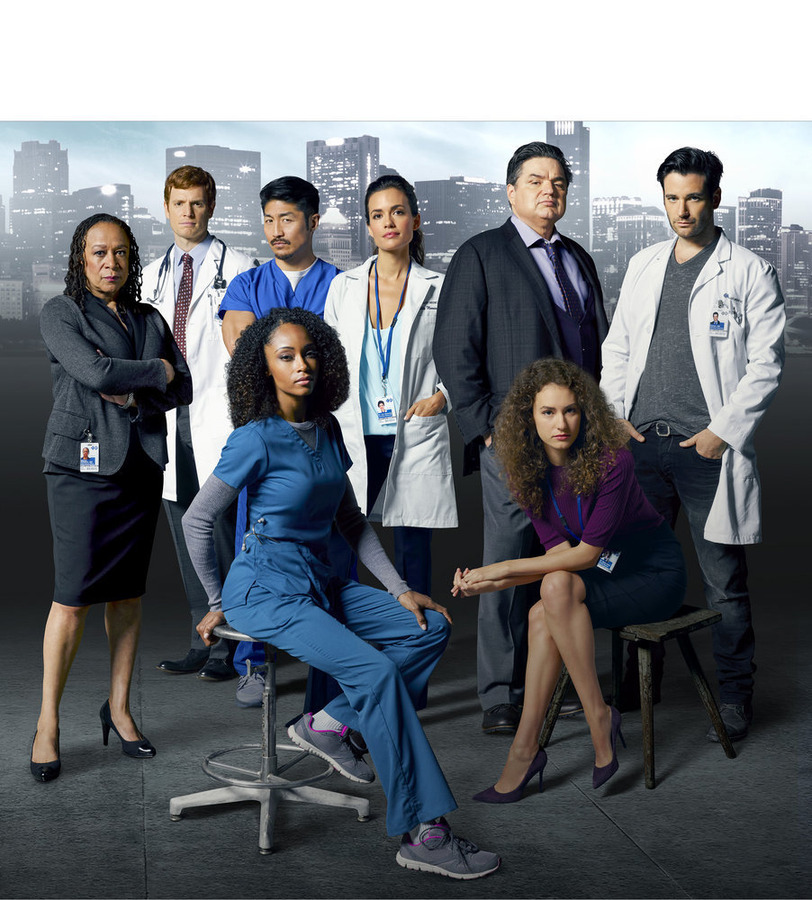 Last night, I couldn’t figure out what to watch. I ended up getting the sudden urge to binge NBC’s Chicago Med.Â I’m all caught up and ready to spread the good word when it comes to this series. Some truths:

Some other truths: Halstead and Manning will make a cute couple…down the line. Don’t think she’s ready for anything right now. Yes, Rhodes is sleeping with his attending surgeon, Dr. Zanetti. But I do think he and April would make an adorable couple. Although, she has a little something, somethingÂ going with Chicago Fire‘s Severide? I do hope she makes the decision to become a doctor at some point. Meanwhile, I don’t think I could adore Maggie any more than I do. Would love to learn more about her. Same with Dr. Choi.

Fun Fact: On a personal note, my dad is a Dr. Charles so every time they say this character’s name on Chicago Med, I think of him. It must be an NBC thingÂ because, on the late great Parenthood, there was a Dr. Pelikan, which was cool for meÂ because both my sister and her husband are Dr. Pelikans.

At last week’s Television Critics Association’s Winter Press Tour, there was a panel that featured ChicagoÂ Fire, P.D. and Med creator Dick Wolf along with actors from all three shows.

There, Wolf addressed the benefit of having shows able to stand on their own. But at the same time, they’re able to create seamless opportunities for crossovers amongst all three of his series. Four if you also count Law & Order: SVU. It’s a balancing act, for sure, but one that he feels is paying off. “I think that there are people who watch one, two, hopefully, three,” he said. “The research last year showed that only about 35 percent of the audience overlaps and that’s why the [recent] crossover was so incredibly satisfying.”

The ratings for that crossover, according to Wolf, were huge. It’s exactly what he’d hope would happen, so expect them to continue. “We are doing a multitude of what are not even crossovers, but just integrations where people from one or more of the shows can show up for one or more scenes in the others so that world continues,” he stated.

Tonight’s episode doesn’t include any of these integrations but it does feature Natalie going into labor and three heartbreaking cases. I especially do not envy Sarah — she has to do one of the most difficult things any doctor has to do. Plus, we get a little more backstory for Rhodes, who goes another round with his father. And the presence of Natalie’s mother-in-law doesn’t mean anything good for Halstead.

Two airplane stowaways are brought into the hospital after suffering major injuries from the travel, prompting Sharon Goodwin (S. Epatha Merkerson) to receive a visit from the Department of Homeland Security regarding the undocumented immigrants. Cornelius Rhodes (guest star DW Moffett), the wealthy father of Dr. Connor Rhodes (Colin Donnell), is honored after making a big donation to the hospital for a new psych ward, forcing dark family secrets to the surface.