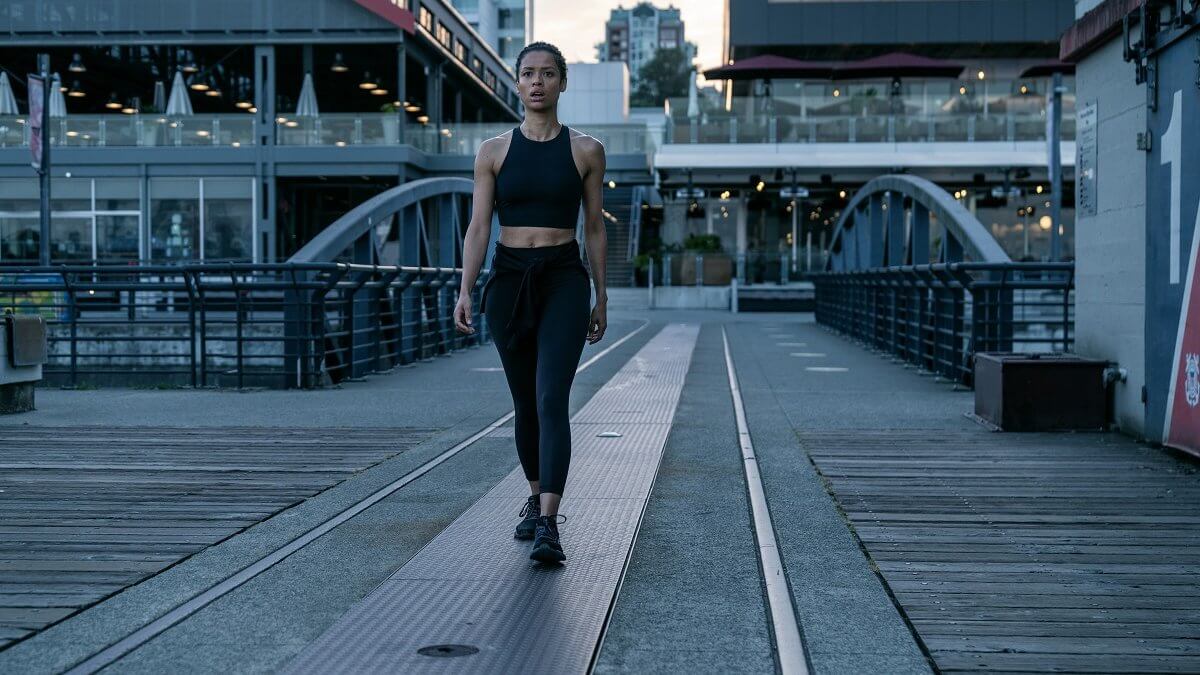 Identity and sense of self are things we innately know. But what if you don’t? And what if your sense of self is reflected back to you by others around you who frame it in the context of an event you cannot remember? That’s the basic premise of Surface, a slow-burn thriller dropping its first three episodes this Friday on Apple TV+.

Headlined by Gugu Mbatha-Raw, who also executive produces alongside Hello Sunshine’s Lauren Neustadter and Reese Witherspoon, series creator Veronica West (High Fidelity), and producing director Sam Miller, the series is set against the backdrop of a very wealthy part of San Francisco. It follows the story of Sophie as she tries to piece together who she was and who she is now in the aftermath of a catastrophic event that led to a traumatic brain injury and memory loss–and may or may not have been an accident.

Compounding Sophie’s dilemma, the amnesia that has allowed her a reset has also given her the opportunity to recreate herself in ways that might not make everyone happy. She also has to figure out whether she can trust her gut when she’s told one thing but feels another and takes steps to try to rebuild what happened before she got hurt.

Part psychological drama, part mystery, part romance, part thriller, the series is beautifully shot in Vancouver (bringing along a few CdnTV faves like my Ian Tracey) and readily sets the uneasy tone where we’re often shown more than we’re told. The effect is that we, much like Sophie, don’t quite know who to trust or which versions of her past and present are real.