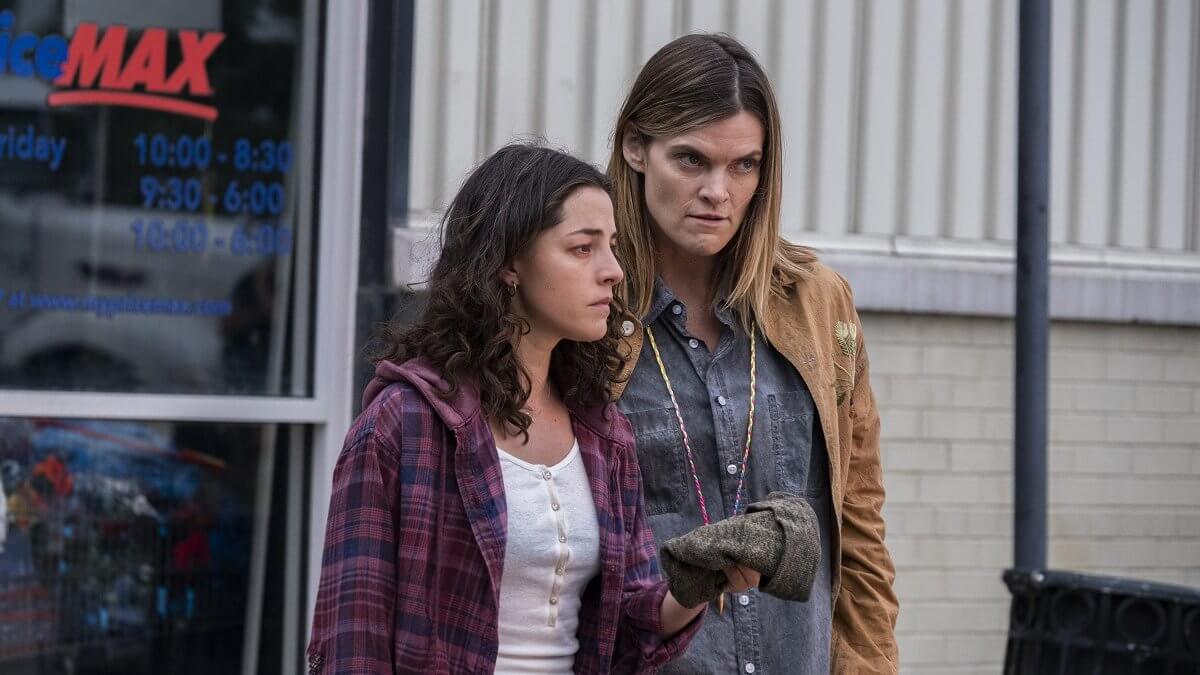 First, it was announced Sunday afternoon that Y: The Last Man won’t be back. With just three episodes left this season, and now, for the series, the action shifts back to the PriceMax, where the fit hits the shan in a hot hurry after some of the community to start to bristle at Roxanne’s hold.

And by some, I mean Sam and Nora. The former goes about it fairly quietly after recognizing it’s not a safe space. The latter decides a bold Hail Mary is necessary after she recognizes the community’s limitations, uncovers secrets, and reaches her breaking point with how things are run. She goes about it in a pretty extreme, but likely necessary, manner given who she’s dealing with.

The episode also explores who Roxanne was in the before times, when PriceMax was just another big box store and she was an assistant manager, on the receiving end of somebody else’s iron will. When all the men got dropped from the picture, she found her footing. She also figured out which lines she was willing to cross, which led to where she is now, a de facto dictator of a community women who wanted, or needed, to someone to take the lead. But is that enough for the long haul?

It’s a standout episode for Marin Ireland and Missi Pyle, written by Coleman Herbert and directed by Karena Evans.

Y: The Last Man is streaming its first seven episodes now on FX on Hulu with new episodes every Monday. Here is a sneak peek of “Ready, Aim, Fire.”

Martha Williamson Talks Signed, Sealed, Delivered: "The Vows We Have Made"