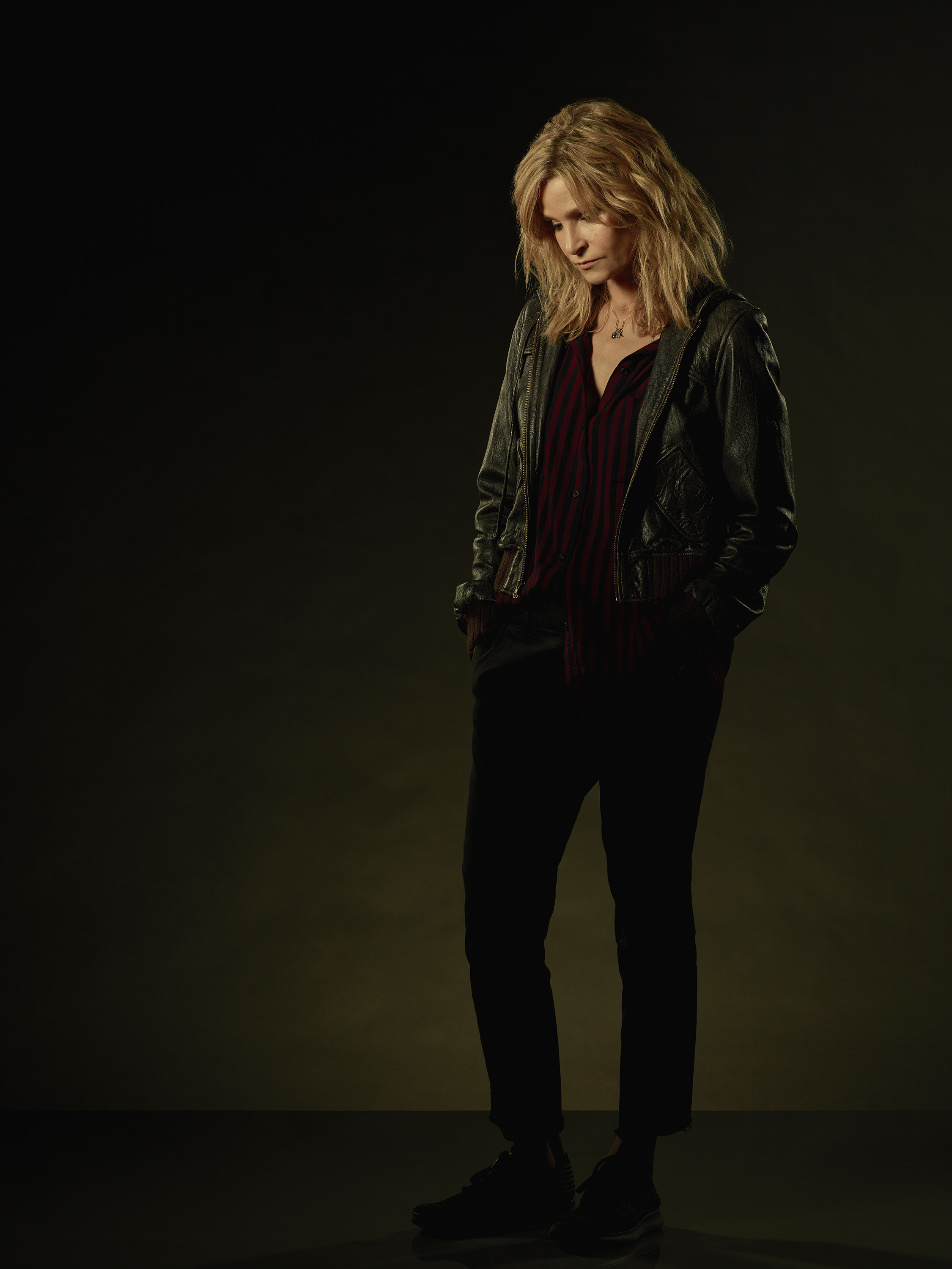 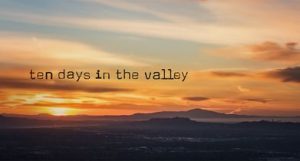 In ABC’s Ten Days in the Valley,Â Kyra Sedgwick plays Jane Sadler, a woman at the top of her game in the television industry. She’s running a successful cop show, after gaining a bit of notoriety as the documentarian who brought down the San Diego Police Department.

But all is not well at home. Her young daughter, Lake, needs a fair amount of attention (understandably) and things are very contentious with her ex. When Lake is abducted in the middle of the night, no one has any clue who took her or why. But on top of all that, could Jane’s behavior or actions that night have prevented it?

I attended the inaugural Tribeca TV Festival last weekend, where I had the pleasure of screening the first two episodes of the series before a panel, including series star Kyra Sedgwick, talked about everything from the mystery of the show to women in TV.

I don’t want to give too much away yet, so I’m only going to share what Kyra had to say about what made her want to do this series and what makes her character, Jane, someone she really wanted to play.

Kyra Sedgwick: “My husbandâ€™s in the audience and heâ€™ll tell you I have this uncanny and annoying ability to know whatâ€™s gonna happen before it happens, so Iâ€™m not a fun person watch things with.

But I often see things coming a mile away and I want a surprise as an actor and I want the writing to support [that]. And I was totally surprised. I never knew where it was going. [Jane] surprised me. Her behavior surprised me, her uncanny ability to lie.

I know that thereâ€™s people in the world that itâ€™s actually easier for them to lie then tell the truth, about anything. Iâ€™m always like, â€˜Wow,’ because Iâ€™m terrible at lying. I will tell you exactly what I think, all the time, about anything.

So I was fascinated by what kind of person, really, just lies like that and I love the idea that we got these tastes of her backstory and history and as an actor, I spend so much time when I prepare for a role really, really immersing myself in the history of the character and making things up and using my imagination. And I love the idea that I didnâ€™t have to use my imagination because so much of it was gonna get delved into and I love the fact that we posit things in the beginning. The container of the show is a mystery, but show is really about the mystery of Jane.

Ten Days in the Valley premieres tonight at 10/9c on ABC.