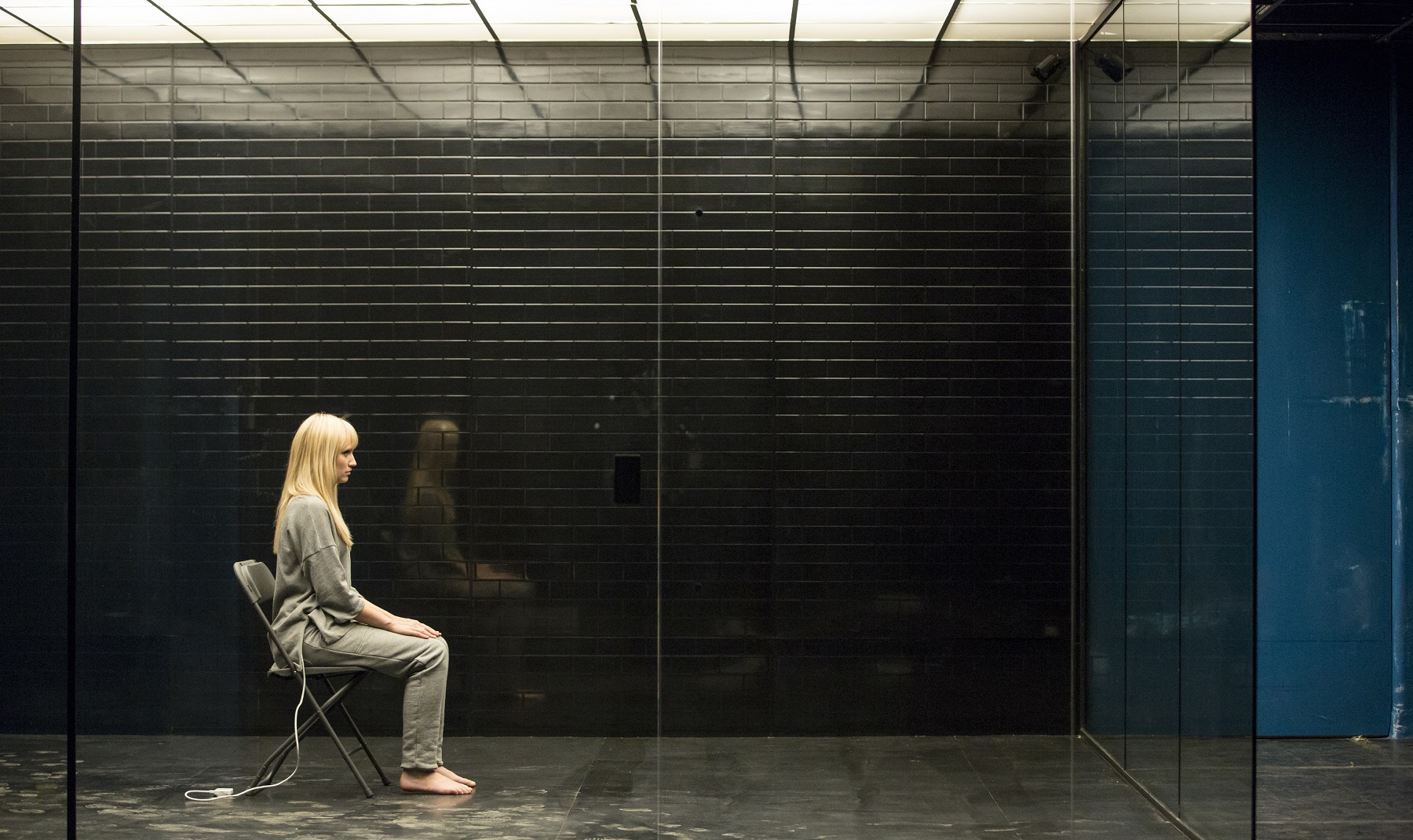 I’m always pleased when the second season ofÂ a show equals or surpasses the first, and three episodes into the second season of Humans, I found myself surprised by two things: how quickly this episode went, to the point that I was sort of startled it was already over, and how muchÂ I’ve grown to careÂ about these characters.

WhenÂ we pick up this week, Laura is accompanying Niska through the behavioral trials that are supposed to prove she’s more than a garden variety Synth, which involves making her understand that while it’s OK that her personality is distant and cold, she needs to convey empathy and sympathy to be believed.

Toby tries to befriend the Synthie at school, who’s not having it, when he could just as well start closer to home. It’s Joe, now back at work on the floor instead of the foreman’s office, who notices that littleÂ SophieÂ has been a bit off lately. And Mattie gets Odi up and running, in a manner of speaking.

Athena makes her way to England and calls on Hobb about his work with David Elster. Before that trip, we get a pretty big piece of her backstory handed to us, which helps frame her interest in finding a way to animate Vi.

Karen returns to work, which now involves investigating the newly-awake Synths, and runs into unexpected complications about maintaining the ruse that she’s not in a relationship with Pete, and that she’s human.

Mia confides in Max howÂ hurt she was by Ed’s rejection and takes his advice to not accept that withoutÂ talking to him again, which gives us a really lovely scene between Gemma Chan and Sam Palladio as Mia explains herself to Ed in wholly human terms. HesterÂ goes with Max and Leo to find the Silo, without admitting what she did to their hostage.

If you’ve missed an episode, it’s only a quick 10 episodes to catch you up and start watching in real-time. I highly recommend it.Â Season 1 isÂ online at Amazon,Â Google Play, iTunes, and Xbox and Season 2 is online at AMC.

Humans airs Mondays at 10/9c on AMC. Here are a couple of sneak peeks of this week’s new episode.

Decisions are Made for Better or Worse in Black Sails "XXXIII"