Previewing A Discovery of Witches: Episode 6 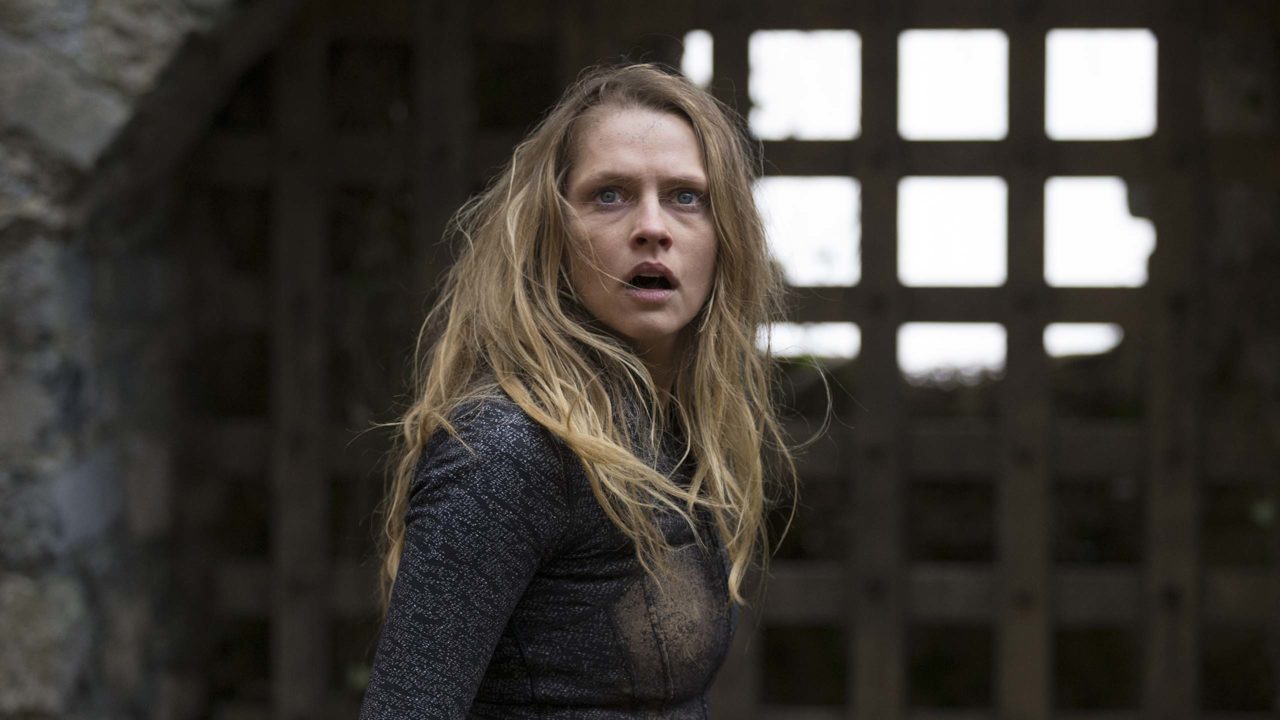 Sunday night, A Discovery of Witches picks up in the moments immediately after that OMGWTF ending last week as Diana finds herself on the receiving end of a hellish torture-porny interrogation (which, I’ll be honest, I did not watch in real-time).

While Diana is worked over and essentially condemned, she fights with everything she has, tapping deeper into her powers and giving as good as she gets. The fight also drops her into a dream state where she can finally talk to her parents (Sophia Myles–who really makes me want to dig out my Moonlight DVDs or binge it on CW Seed–and David Newman).

Back at Sept-Tours, Matthew is moving Hell and Earth to try to find her, and Baldwin (Trystan Gavelle) defies the Congregation to help him on a couple of fronts. From the States, Diana’s aunts also lend a supernatural assist.

On the other side of the Congregation, Gerbert (Trevor Eve) challenges Satu when she doesn’t deliver the answers he hoped to hear. We also finally learn who the head he keeps in the box belongs to.

It’s not a huge spoiler to say that Diana survives, and getting her back sets her and Matthew on a new course when they have to accept that Sept-Tours is not the safe haven Matthew expected it to be. Sarah Walker directs a script by Charlene James.

A Discovery of Witches airs Sunday night at 9 pm/8c, simulcast on BBC America and AMC. You can also stream all of the first season now on AMC Premiere, Shudder and Sundance Now. Here is a sneak peek of episode 6.

Images and Video Courtesy of AMC.

Game of Thrones Has a Suspense Problem