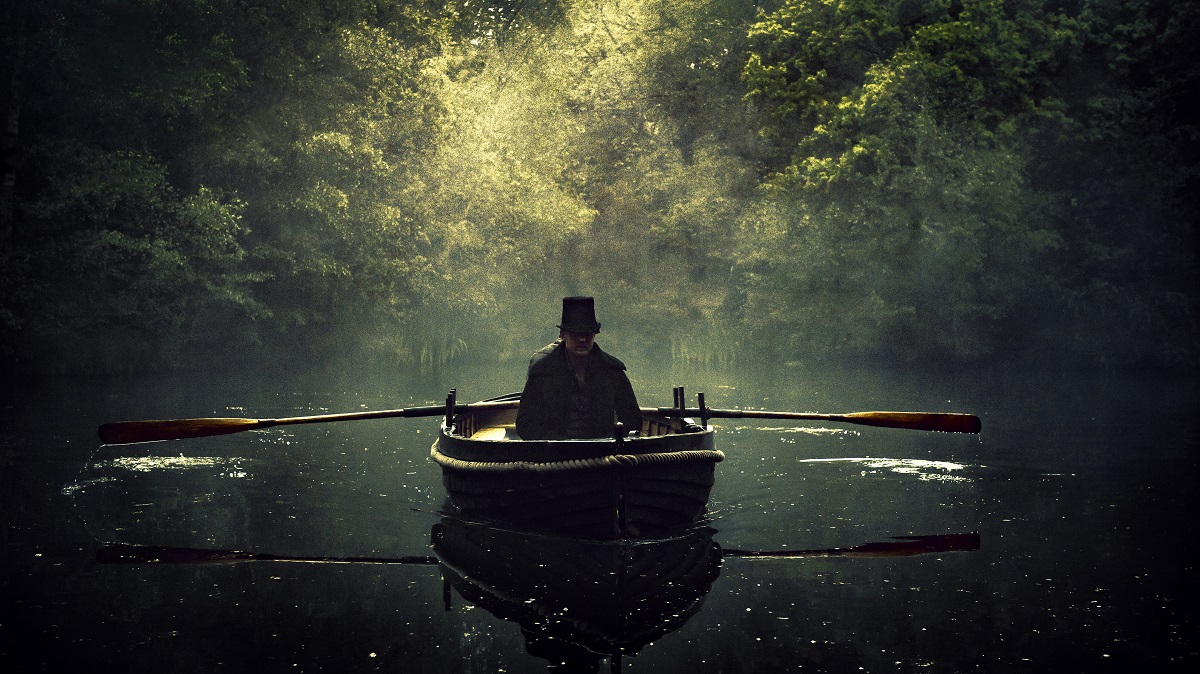 We’ve just passed the halfway point on Taboo as we head into episode 5,Â in which James honors his duel with a surprising outcome, puttingÂ Zilpha in a more precarious position than ever and perhaps forcing her to re-examine James’s new lifestyle.

The East India Company and the Prince trip over each other trying to locate the stolen saltpeter and then end up in a backhanded counter play related to the slave ship that sunk off Africa. Out in the boonies,Â Chomondley moves ahead with whipping up dangerously large batches of gunpowder, with an assist from James’s son.

Lorna finally produces Horace’s trunk for James, which fills Brace with an extraordinary amount of dread that it still exists and about what it holds.Â James condemns most of what he finds inside to the fire, except for that most precious piece of information he needs regarding Nootka Sound. And it wouldÂ seem he’s not wholly accurate in his belief about his parents’ marriage. We’ll see how that plays out in the coming weeks.

James also makes his way around London to ensure everyone involved in the robbery understands that there is no way for him to be betrayed, and he has to dispatch another tail from the Americans–when will they learn?

Taboo airs Tuesdays at 10/9c on FX. The first four episodes are online now at FX’s website. Here’s a sneak peek of episode 5.