The Strain Preview: “The Fall” 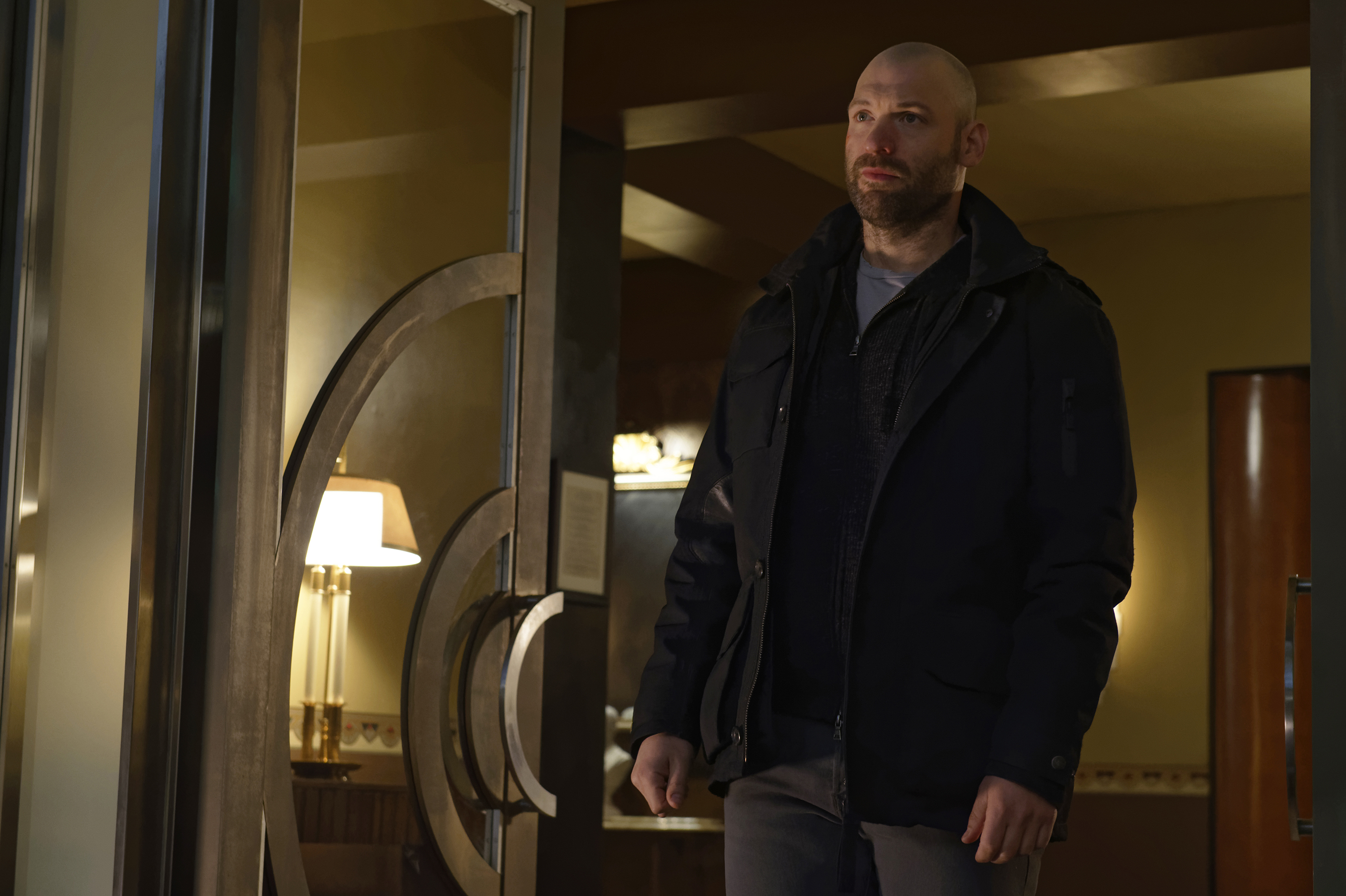 The Strain co-showrunner Carlton Cuse makes his directorial debut this Sunday with the third season finale, which finds the crew going all in, and all out, to take down The Master. It’s a fairly mayhem-heavy hour that pretty significantly pivots the show towardÂ a new direction for the fourth and final season coming next year.

We get the entire remaining cast onscreen, sans Gus, which is a bummer. I hope he’s somewhere warm and sunny, beer in hand. The finale isn’tÂ all action, though. Things slow down enough for some reconciliatory conversations of the “just in case we all die here” variety, but better late than never, especially when you are actually dealing with the fate of the immediate world.

As we close out the season, I do sort of muse about the pacing of it–Setrakian tells us in voiceover at the beginning of the finale that it’s been 41 days, so this season spanned 18 days for everyone, marking a pretty quick descent for New York and its people.

I think “The Fall” could easily have been a mid-season finale vs. the whole nine episodes we spent building up to it.Â  Hopefully it willÂ all make sense in hindsight when we get the final season, whichÂ begin production soon in Toronto.

The Strain airs this Sunday at 10/9c on FX and will return next summer. Here is a sneak peek of “The Fall.” Thanks for reading!

Van Helsing Preview: "For Me"

Kristen vs. Brooke: Who Will Be the Next Top Chef?