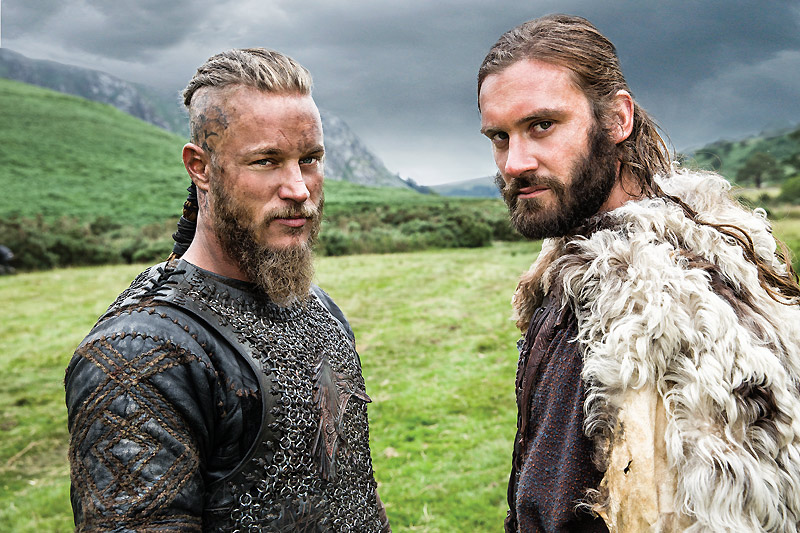 This is it. Tonight on HISTORY, the Vikings saga continues. Before we get to the interviews of the cast talking about season two — let’s discuss the many reasons why you’re going to want to watch.

At last summer’s Comic-Con in San Diego, we were part of a round table of reporters that got the chance to chat with the cast about the new season.

Brother vs Sister Showdown, The Originals â€œLong Way Back From Hellâ€

The Walking Dead Preview: “What Happened and What’s Going On”