Surface S1 Ep7 Preview: “It Was Always Going to End this Way” 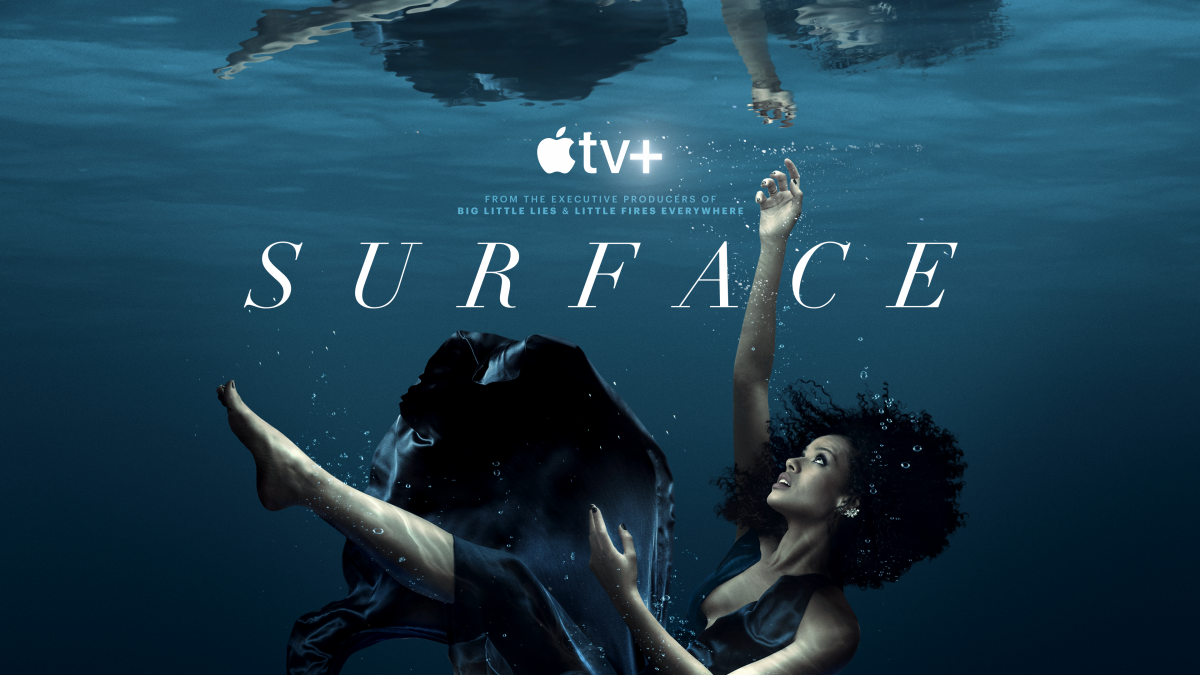 Coming off the best episode of the season, Surface‘s Sophie has work to do. Mainly contend with what she found out about her actions leading up to the accident (or non-accident, still not sure). This involves dealing with the guy she’s had an affair with pre-and-post amnesia, Baden.

The cop is in possession of evidence he thinks makes a case against Sophie’s husband, James. But as we all discovered in episode six last week, she was the one to do the embezzling, thereby exhibiting “s—-y” behavior. Paraphrasing her words, of course.

Her hubby’s spent a lot of time trying to cover for that fact, which included borrowing a cool four mil from his bestie/the woman he slept with, Caroline. Yes, this Surface world is quite messy.

Apple TV Plus has released a sneak peek of this week’s penultimate episode ominously titled, “It Was Always Going to End this Way.” Take a look.

Synopsis for “It Was Always Going to End this Way”: Now that Sophie (GUGU MBATHA-RAW) knows the truth about the missing funds, she and James (OLIVER JACKSON-COHEN) look for a way to stop the police investigation. Sophie confesses to Baden (STEPHAN JAMES) that she was the one who took the funds and implores him to destroy the evidence. Baden considers, but only with some conditions. Harrison (FRANÇOIS ARNAUD) makes an unsettling realization but hesitates to tell James. Sophie receives a USB drive with footage that might tell her once and for all if she jumped or if she was pushed.

Guess the question is, “It was always going to end this way” for which character? We’ll find out soon as the latest Surface materializes on Apple TV Plus Friday with the finale of this psychological thriller dropping next week.