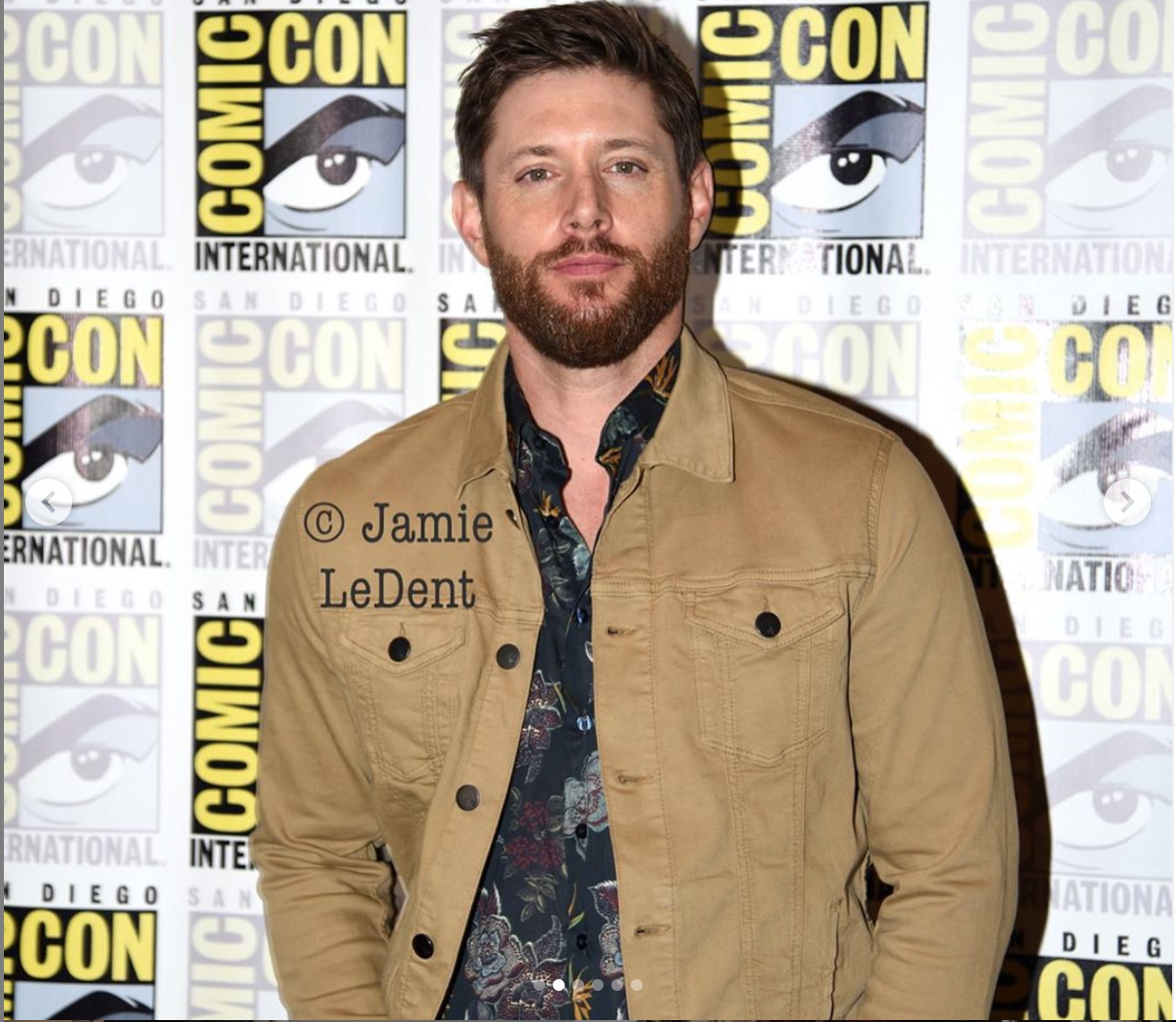 He’s signed on to work with a familiar face — Eric Kripke — on Amazon Prime Video’s The Boys. According to a press release, he’ll play Soldier Boy, “the original Superhero.  After Soldier Boy fought in World War II, he became the first super celebrity, and a mainstay of American culture for decades.”

Kripke, who created Supernatural and The Boys, couldn’t be more excited about the reunion. In fact, it sounds like it was inevitable.

“When I was a child, I had a crazy, impossible dream — to provide Jensen Ackles with gainful employment,” the executive producer said in a statement. “I’m happy to say that dream has come true. Jensen is an amazing actor, an even better person, smells like warm chocolate chip cookies, and I consider him a brother. As Soldier Boy, the very first Superhero, he’ll bring so much humor, pathos, and danger to the role.  I can’t wait to be on set with him again, and bring a bit of Supernatural to The Boys.”

The actor and his Supernatural co-star Jared Padalecki are about to start production on the show’s final two episodes, which were delayed due to the pandemic.

Earlier this year, Padalecki announced he’ll stick around the CW for the foreseeable future. He’s the lead in a Walker, Texas Ranger reboot called Walker that will also star The 100‘s Lindsey Morgan.

While Ackles will be part of the third season of The Boys, the show’s second season premieres on Amazon September 4 with new episodes rolling out weekly until October 9.

The CW: The Top 8 Reasons Why I’m Thankful For This Network