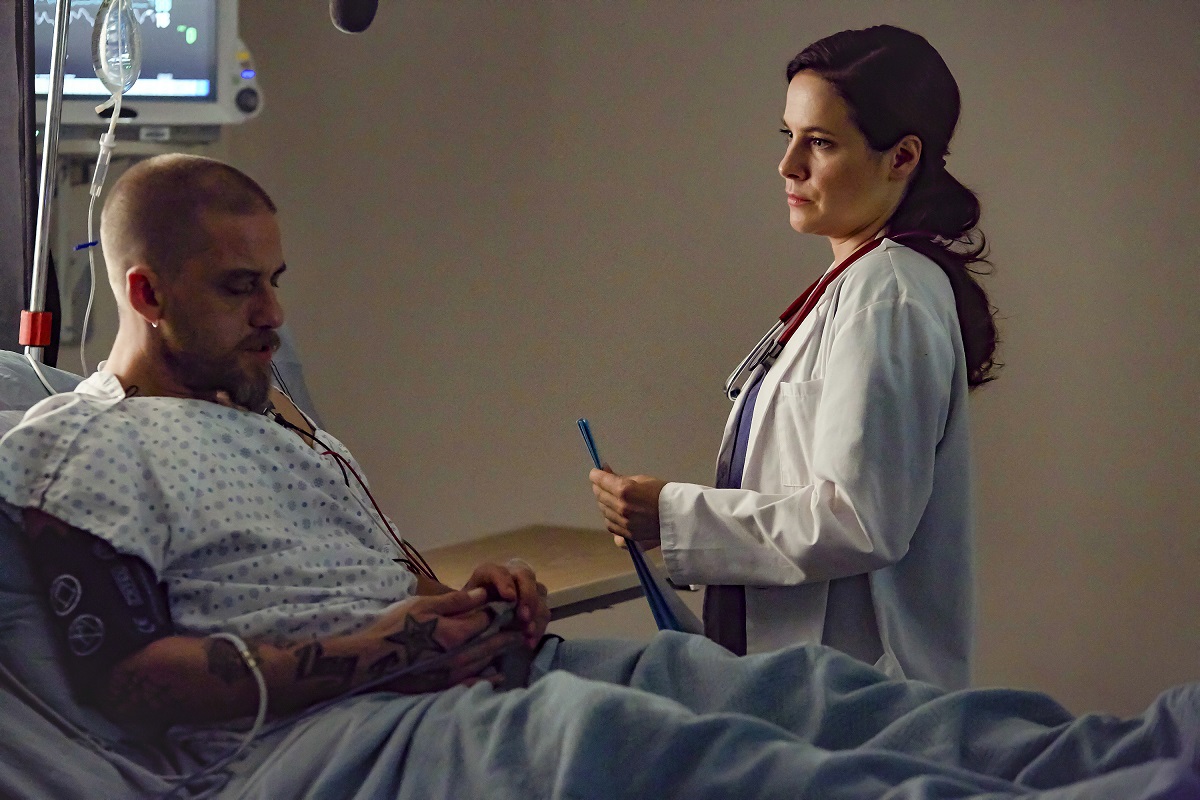 You know the old saying about the road to hell? Well, Mary’s finding that out in spades this week when she’s strong-armed into helping the dashifying Grady after Sid ends up in her ER, and it puts her in a precarious position that could potentially blow back on her and her family.

It also sets her against Des, when she lashes out at him for getting herself in a jam in which she’s not totally blameless. While that’s unfurling, Jess confides in Naomi all her anger about her Mom, which seems like a capital bad idea that could open up more issues, especially when Naomi’s Mom is a lawyer.

Ben and Frank start looking into other cases that Mary might have had a hand in, and start to get somewhere, as Ben also starts to see that maybe assisted suicide has a place. He has other issues, though, given that he isn’t wholly focused on his professional interest in Mary, something she doesn’t help by alternately pulling toward and pushing away from him, too, despite the fact that he’s on a mission to arrest her.

We also see that Mary isn’t as 100% together as she might seem, when Grady applies just the right pressure points to make her buckle, and take a look at all the people who are tangentially affected by what she and Des are doing.

Bull Waves the Red Flag in "Make Me"