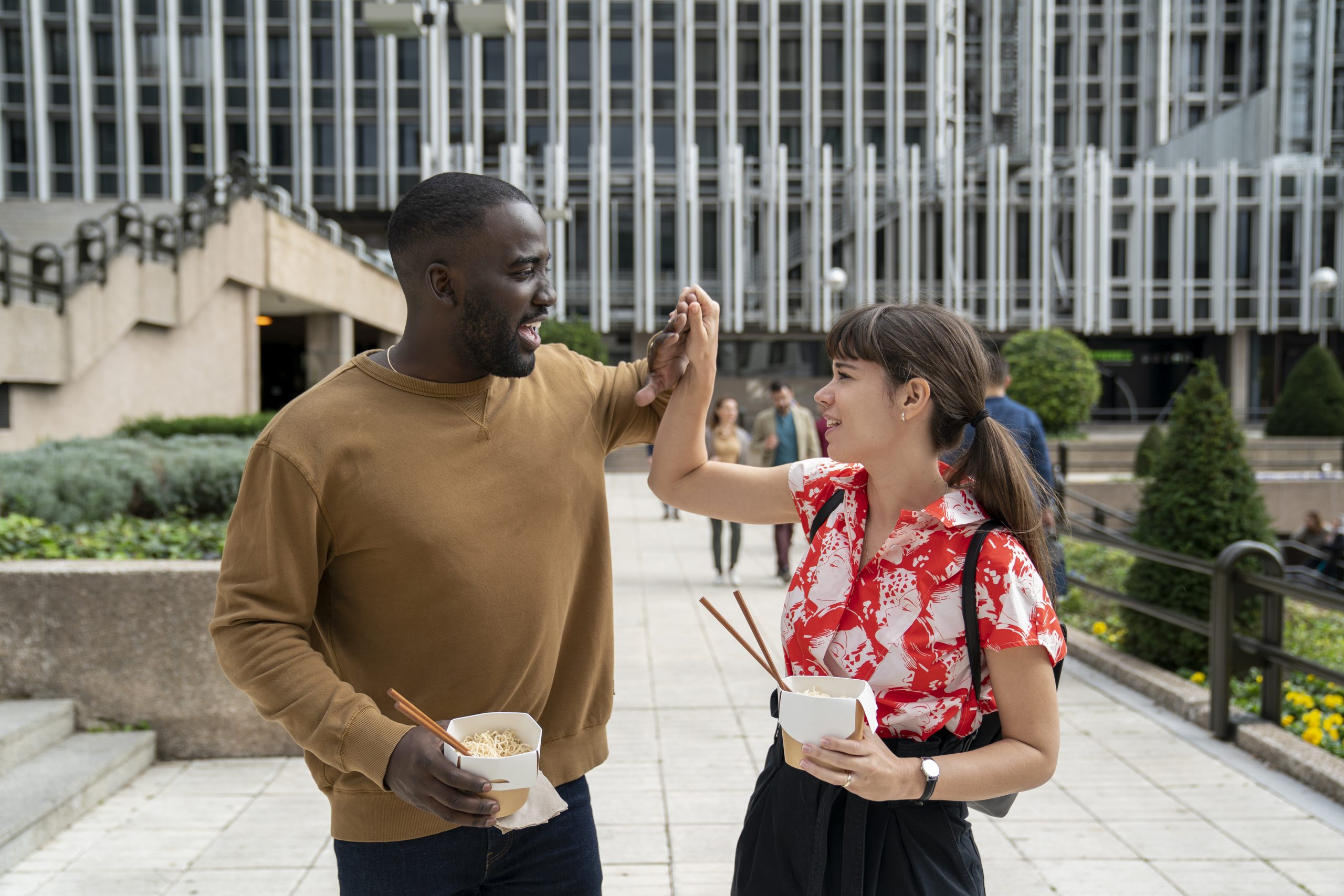 I’m a sucker for a true anthology series–building a whole world and story arc in 44 minutes is an art form that’s very hard to nail. The Outer Limits 90s/aughts versions were completely my jam. Twilight Zone and Amazing Stories, for me, were less consistent in sticking the landing but I still enjoyed them. Night Visions had the really unfortunate timing to air an excellent lost flight episode right before 9/11 and never recovered so it was a one-and-done season. AMC dips a toe into the anthology this Monday night with Soulmates, a set of six stories about a mix of couples influenced by science’s ability to find your one true person in the world.

The couples in question have either come together because science said they should or are influenced enough by the promise of that perfect match to examine whether their own “natural” love for each other is real–or enough. The muddle is that each of the partners who opt-in on a genetic test often do so at the peril of their current circumstance, i.e., happily married, unhappily married, children, etc. And there’s a slightly nefarious undertone to the relative ease with which the test wins out when people just acquiesce to its results.

The test isn’t required, of course, but 15 years hence, the allure of couples fated by the universe to be together starts to weigh on partners who found each other the old-fashioned way and for whom that old spark has started to wane and so they wonder, “what if…?” Then you get into all sorts of sociological questions of whether it’s triggering betrayal/adultery/abandonment.

The series portrays both sides of the argument. The familiar–repeated uses of couples brushing their teeth together–gets just as much play as the new–that first electric, tenuous meeting with someone who’s supposedly pre-ordained. So it’s a bit “pick your own ending” and devil that you know vs. devil that you don’t in terms of who/which scenario you side with as a viewer.

The episodes tonally walk a fine line from episode to episode of humor, heart, dread, and suspense. If you’re an astute viewer who’s spent any time around anthologies that like to misdirect or rug pull, you may get a little further ahead of the plot on some episodes as you watch, and a little nervous when the characters finally catch up. YMMV whether that’s an uncomfortable space in which you want to dwell for an hour–but there are a few surprises along the way, too.

Soulmates is a bit of a misnomer from a human concept of that word when agency and free will often lose out to science. Funnily enough, HUMANS is the series this sort of reminded me of–a future where science and technology have shifted the moral compass a bit but there are still people trying to retain their humanity in spite of, or because of it. It’s an interesting watch, and the best thing about anthologies is that each is unique, so if the first story isn’t quite your thing, stay tuned, because the next one could be.

Photos and Video Courtesy of AMC.