The X-Files Will Return For Season 11 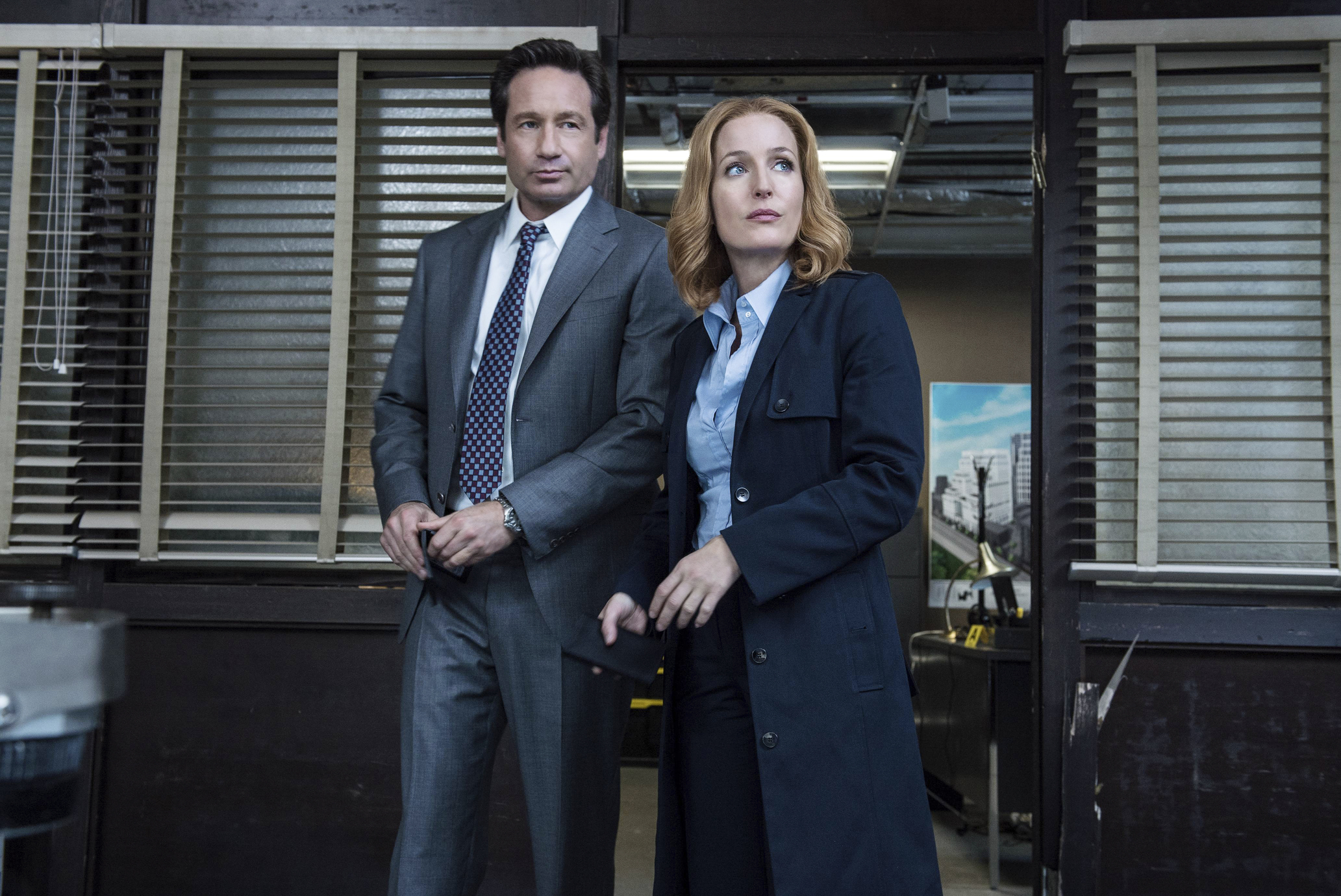 ALL THE YESSSS. Ahem.

FOX announced late this afternoon that The X-Files is going back into production this summerÂ (hopefully in Vancouver) on Season 11, which will give us ten new episodes of the series, set to air sometime between now and May 2018. Essentially, we have reaped the rewards of a lackluster TV season. The network needed a reliable ratings staple ASAP and Season 10 wasÂ the number 3 broadcast series of 2016 for viewers 18-49 and number 9 for total viewers. Everybody wins!

The OG crew of David DuchovnyÂ and Gillian Anderson will return along with Chris Carter. No word yet on whether the series newbies Robbie Amell and Lauren Ambrose will be back, but I’d gander a yes, given how the last season ended [thoughts on that are here].

Here’s what David Madden the President of Fox Broadcasting Company, had to say:

“Iconic characters, rich storytelling, bold creators – these are the hallmarks of great TV shows. And they are some of the reasons why The X-Files has had such a profound impact on millions of fans worldwide. Chris’ creativity, along with the brilliant work of David and Gillian, continue to propel this pop culture phenomenon, and we can’t wait to see what fresh mysteries Mulder and Scully uncover in this next chapter of The X-Files.”

So, so Â glad this worked out so soon after Season 10. Duchovny and Anderson were on record as being game to do more, but only half-jokingly said they might have to wait five years for an available window. The questions were repeatedly asked of, and deflected by, the FOX PTB at various press events, with good reason.

In the intervening 18 months since they shot theÂ last season, Duchovny has written a second novel, recorded and toured on behalf of an album, and shotÂ two seasons of the now-cancelled Aquarius and a guest spot (we think) for Showtime’s Twin Peaks reboot, and Anderson hasÂ done a stage run of A Streetcar Named Desire, written a book, and shot a few film roles,Â the third season of The Fall and the first season of American Gods for STARZ.

Extremely pleased they got there faster, and that they got them locked in for almost double the episode order of Season 10! We’ll keep you posted as new details emerge.