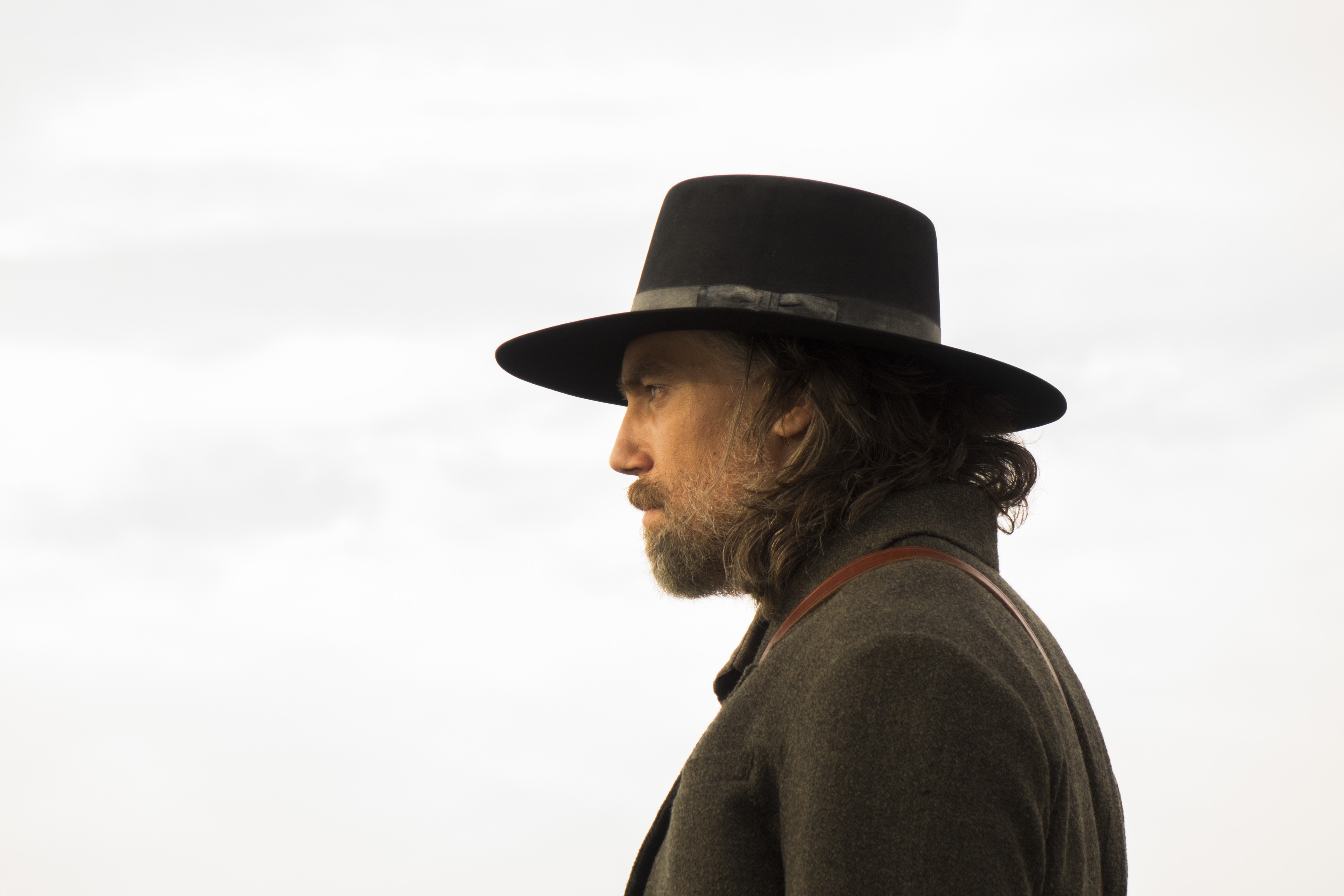 Hell on Wheels concludes its five- (or six-, take your pick) season run on AMC Saturday night with “Done,” its 57th episode.

The episode begins with the stage set for the iconic photo op the morning after all the work is done and our characters start to scatter to the far corners of the country–some back from whence they came and other off in search of the next big thing.

Bohannon and Durant find themselves summoned to Washington D.C. at the request of President Grant, but for very different reasons.

Louise offers Eva a chance to do something new and write her own ticket while Mickey looks further West.

It’s a solid hour that winds down most of our threads. Even though we don’t know exactly how each individual story ends, we get enough resolutions, or signs of their paths, combined with previous flash-forward glimpses, to be satisfied. Look for Christopher Backus (Roadies) to guest as General George Custer.

I’ve so enjoyed this story and these characters. I’m glad they said goodbye the way they wanted. Check back tomorrow night for the final installments of my interviews with John Wirth and Anson Mount.

Here, for the last time, is a preview of tomorrow’s Hell on Wheels, which airs at 9/8c Saturday on AMC. As a reminder, all of season 5 marathons Saturday, beginning at 5:15 am/4:15 c.

As promised, my behind the scenes pics from my set visit during the filming of episode 13 are included below, too (the fella who looks like Anson Mount from the back is his stand-in). Enjoy!