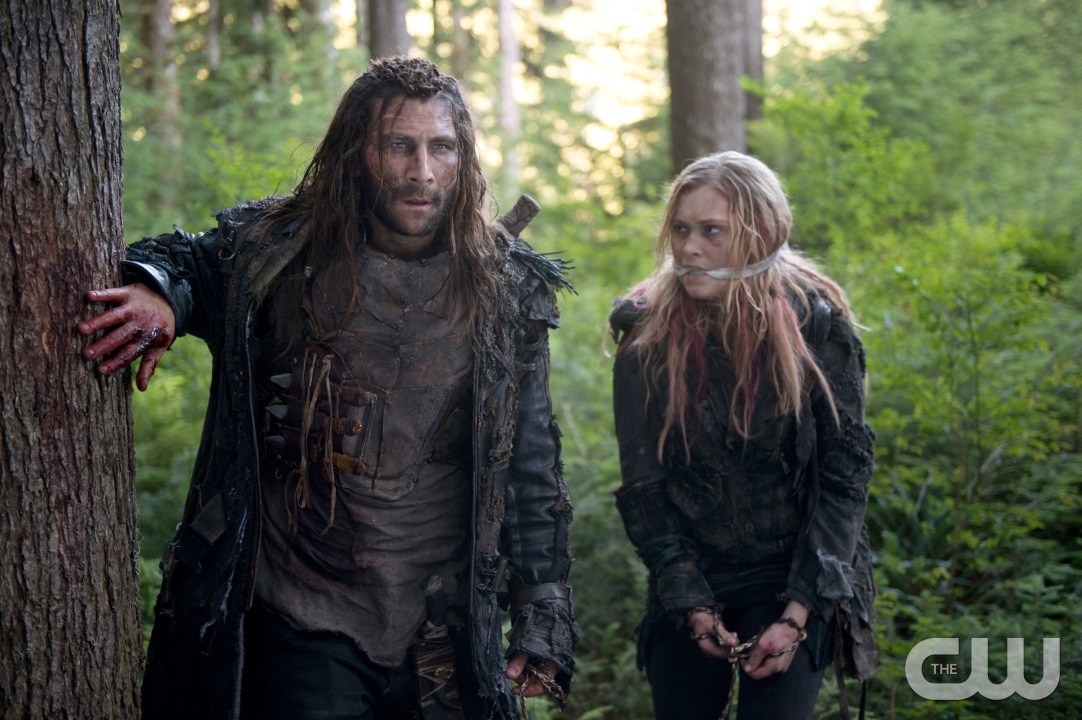 Last week, The 100 got off to a great start. Along with DC’s Legends of Tomorrow, the hit series helped give the CW its highest rated Thursday night in more than three years.

The Season 3 premiere reintroduced us to the world of the Sky Crew and Grounders. The characters were absolutely feeling the effects of what was a brutal end of the second season.

An isolated Clarke achieved legendary status. Apparently, she earned the fierce nickname, “Wanheda,” which means Commander of Death. This myth-like achievement put her in a dangerous place. She became a wanted womn so the sudden red-headed warrior needed to be on guard. Unfortunately, things didn’t quite work out so well for her by the end of the episode.

Meanwhile, Bellamy’s involved in a new relationship. Jasper was clearly not doing well with losing Maya. The boy is damaged possibly beyond repair. And Raven’s body is still a bit broken. Then there’s Murphy, who made it out of the bunker and headed straight into Jaha’s cult-like cause that involved A.L.I.E. and whatever the City of Light is.

Plus, one of our favorite TV music moments in recent memory happened. The show fabulously utilized the ’80s Violent Femmes song, “Add it Up,” in a couple of different ways. While out on a mission, Jasper blasted the indie rock tune and everyone in the truck sang along. Then later in the episode, guest star and recording artist Shawn Mendes contributed a lovely low-key rendition of the Femmes hit in Arkadia’s version of a saloon. Here’s a clip:

In tonight’s “Wanheda, Part Two,” the search is on for Clarke.

From the set of The 100 in Vancouver, Henry Ian Cusick talks about what he’s enjoying about playing Kane in Season 3

The Operatives’ Pete Bethune Talks Conservation, The Dangers of the Job and Previews “The Dolphin Rescue” [Exclusive]