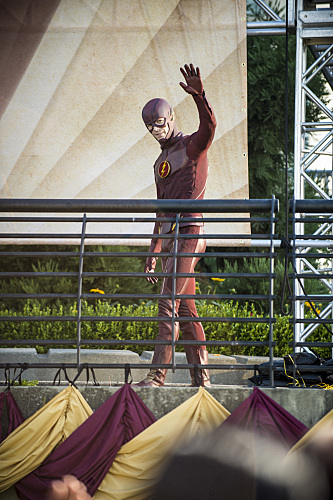 Admit it. The very first hiatus for the CW’s The Flash was painful. Season 1 was so well executed and the finale was so spectacular that the summer break was an intrusion that shouldn’t have happened. But it did. And we all got through it.

Synopsis for: “The Man Who Saved Central City”

BARRY DECIDES HE NEEDS TO PROTECT THE CITY ON HIS OWN â€” Picking up months after the Singularity attacked Central City, Barry (Grant Gustin) is still struggling to forgive himself for Eddieâ€™s death.

Concerned about putting his friends in danger, Barry has pushed everyone away and has chosen to protect the city on his own.

At last summer’s Comic-Con, Grant Gustin previewed what kind of Barry Allen we’re going to get — at least at the beginning of this season.

Gustin describesÂ how everyone else reacts to this darker Barry plus he talks about Barry’sÂ two dads, Henry and Joe.

Candice Patton chats about Iris’ mindset at the beginning of Season 2 after experiencing so much at the end of the first season including losing Eddie. 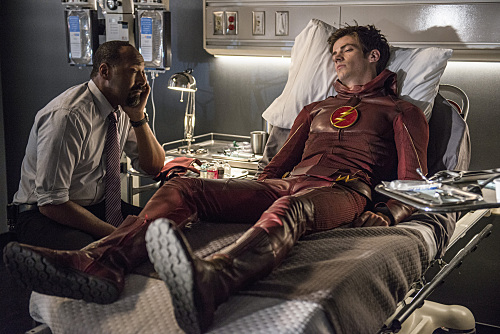 The second season premiere of The Flash hits air tonight at 8/7c on the CW. 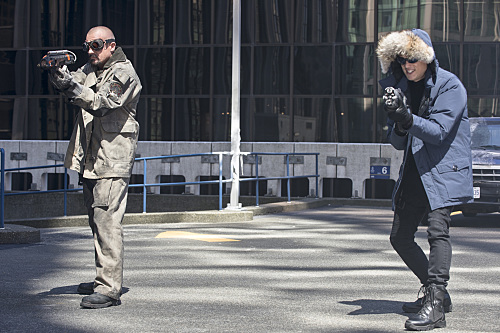 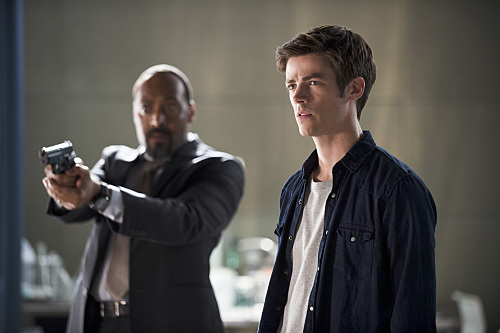 Once Upon a Time "The Price"