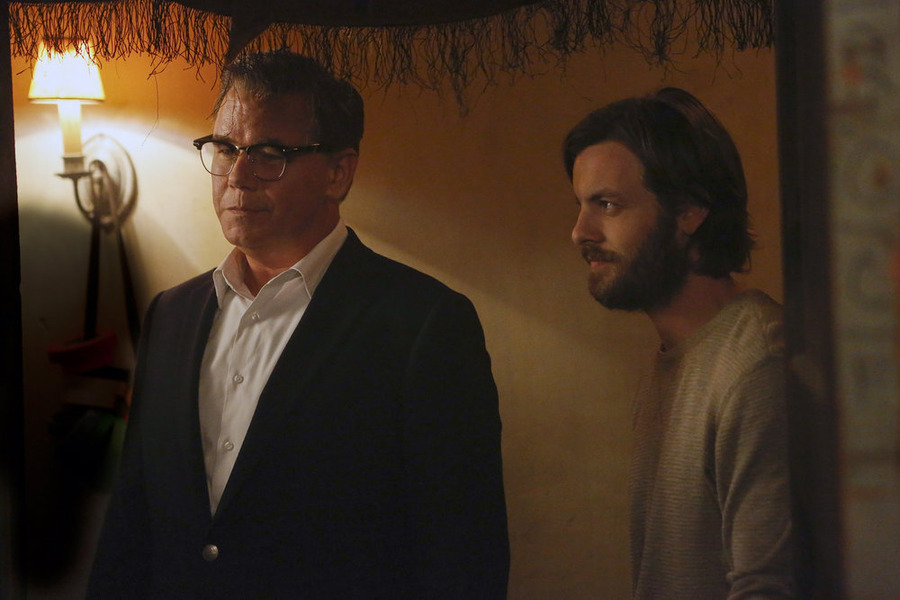 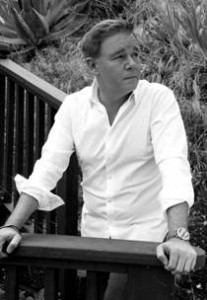 Actor Spencer Garrett’s a man who doesn’t have a lot of free time on his hands. He’s too busy appearing on a ton of your favorite primetime shows. Let’s do a role call of where and when you can find him:

Who: Hal Banyin
What: Aquarius
When: Tonight’s the S1 finale on NBC

Who: Dr. Frank Rentman
What: Murder in the First
When: Mondays on TNT

Who: Victor O’Connell
What: Satisfaction
When: Season 2 starts on USA Network Oct. 16

Who: Clay Beckwith
What: Survivor’s Remorse
When: His first appearance is Saturday, August 29 on Starz

Who: Myron Stipple
What: Blood &Â Oil
When: The series premiere is Sunday, Sept. 27 on ABC

A couple of hisÂ other credits include Netflix’s House of Cards and CBS’ Scorpion. Plus, he recently signed on to appear in the HBO movie, All the Way, which stars Emmy winner Bryan Cranston as LBJ. I recently got the chance to talk to him about several of his projects but for this feature, the focus is on Aquarius and the craziness of his schedule. Shockingly,Â there are no Spencer Garrett clones out there a la Orphan Black. 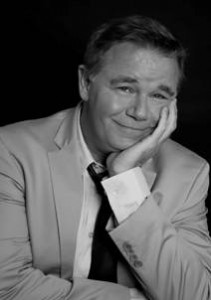 Garrett’sÂ various roles take himÂ all around the country. “I’m doing Blood & Oil in Salt Lake City and Satisfaction and Survivor’s Remorse in Atlanta and House of Cards in Baltimore. Yeah, it’s nuts. My girlfriend lives in Washington D.C. and I go there every other weekend. So it’s crazy. It’s crazy. I don’t know what I’m doing.”

Sounds like he leads an amazing and exhausting life, right? Must mean he needsÂ to stay organized. Well, according to the character actor, his time management skills aren’t what you’dÂ consider top notch. In fact, he actually calls them poor. “Very, very poor. So far I’m winging it with a lot of luck. I’m going state to state, airplane to airplane,” he explains. “I’m also an insomniac. Like a big time insomniac. I sleep about three or four hours a night.”

Where you can see GarrettÂ sooner rather than later is tonight’s Aquarius. It’s the Season 1 finale:

Spencer: It’s a big one for me and it’s a piece of work that I’m extraordinarily proud of and I’m glad I got to share it with my partner — with Brian O’Byrne — who plays my law partner. I’ve had sort of an actor crush on him for a long time and he’s one of the best theater actors we have in this country. And he’s from Ireland and I spent a lot of summers in Ireland growing up there and so to get to play scenes opposite him was a real treat.

Spencer: The Saturday night episode is a big deal for me in terms of the quality of work that I got to do and the extraordinary writing that I was able to enact so I’m really proud of the finale episode of Aquarius.

Keep checking back here for more of our cool conversation with Garrett. We talkedÂ Satisfaction, Survivor’s Remorse,Â Supernatural and more.

Until then, you can catch the actor in the Season 1 finale of Aquarius tonight at 9/8c on NBC.

The Strain Preview: "The Born"