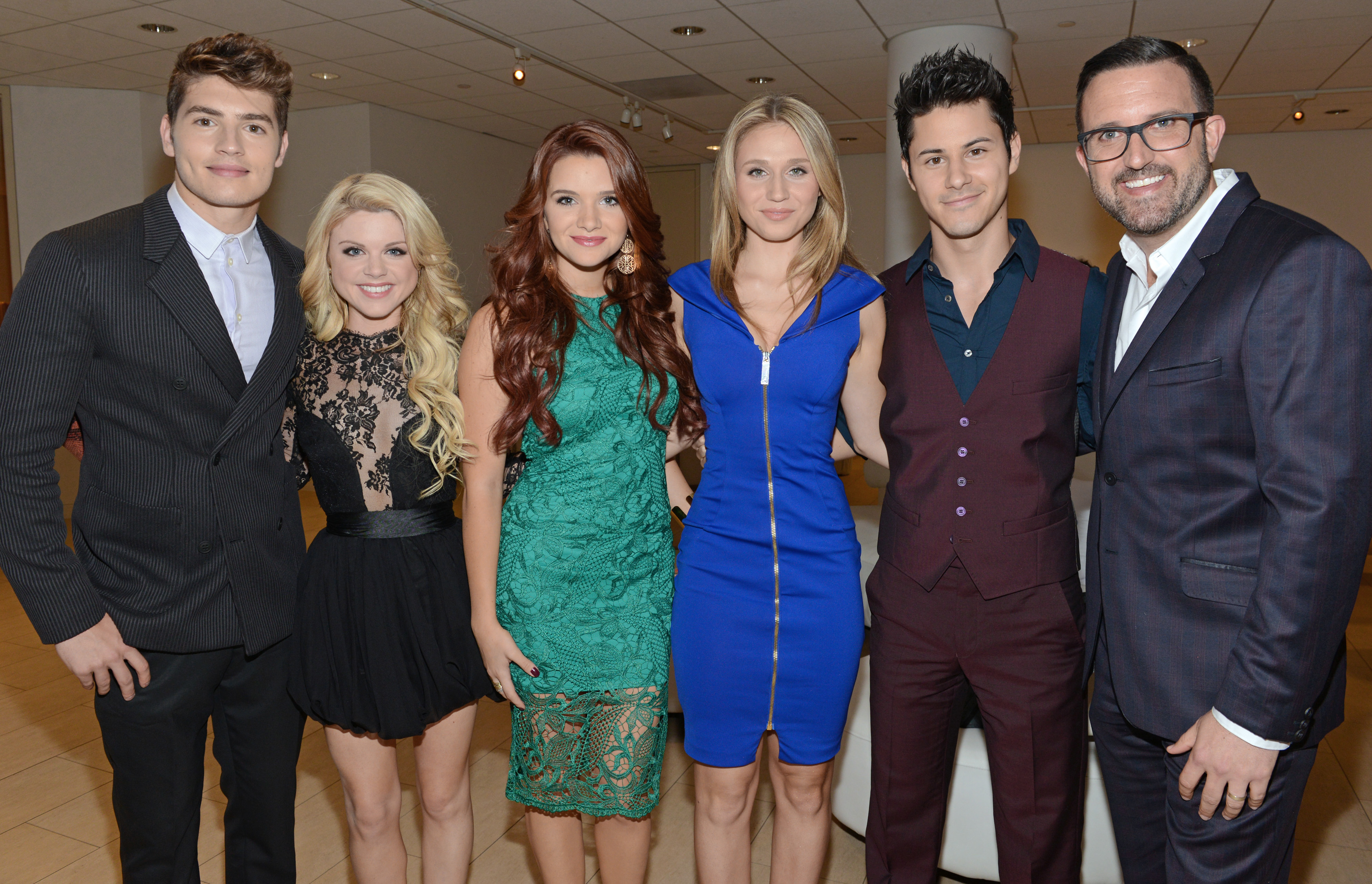 Warning: Spoilers for MTV’s Faking It

Confession: I didn’t discover MTV’s Faking It until just after the first season ended. It was binge city for me soÂ in one afternoon I gobbled up all eight episodes. And I’m all the better for it. Season two (and ten episodes!) is just around the corner and I’m sure you guys are as excited asÂ me to see the fallout of what happened in the season one finale: a drunken Amy and Liam slept together. I’ve spentÂ some of this summer wondering how that is all going to play out.

Well, TV Goodness spoke exclusively to several of the cast members of the hit MTV series. They talk about the success of Faking It, what’s happening for their characters in season two, and yes, they touch onÂ the feedback they receivedÂ on the finale fling that rockedÂ fans of the show. Plus, we’ve got the trailer for the second season as well as photos from theÂ PaleyFest Fall TV Preview event.

PHOTOS
Photo Credit for the Following Images: Â© Kevin Parry for The Paley Center for Media 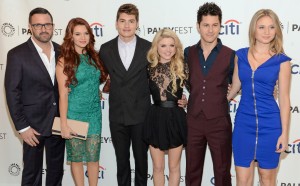 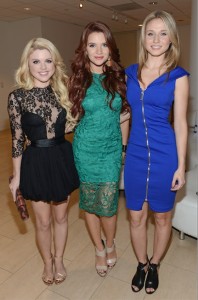 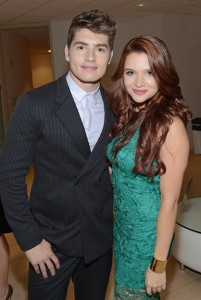 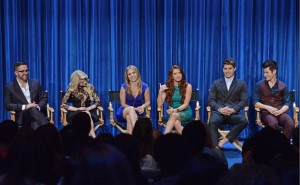 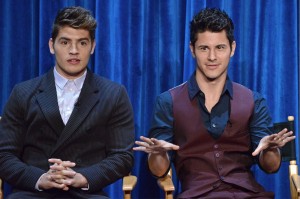 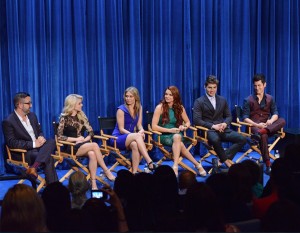 The Strain "Loved Ones"