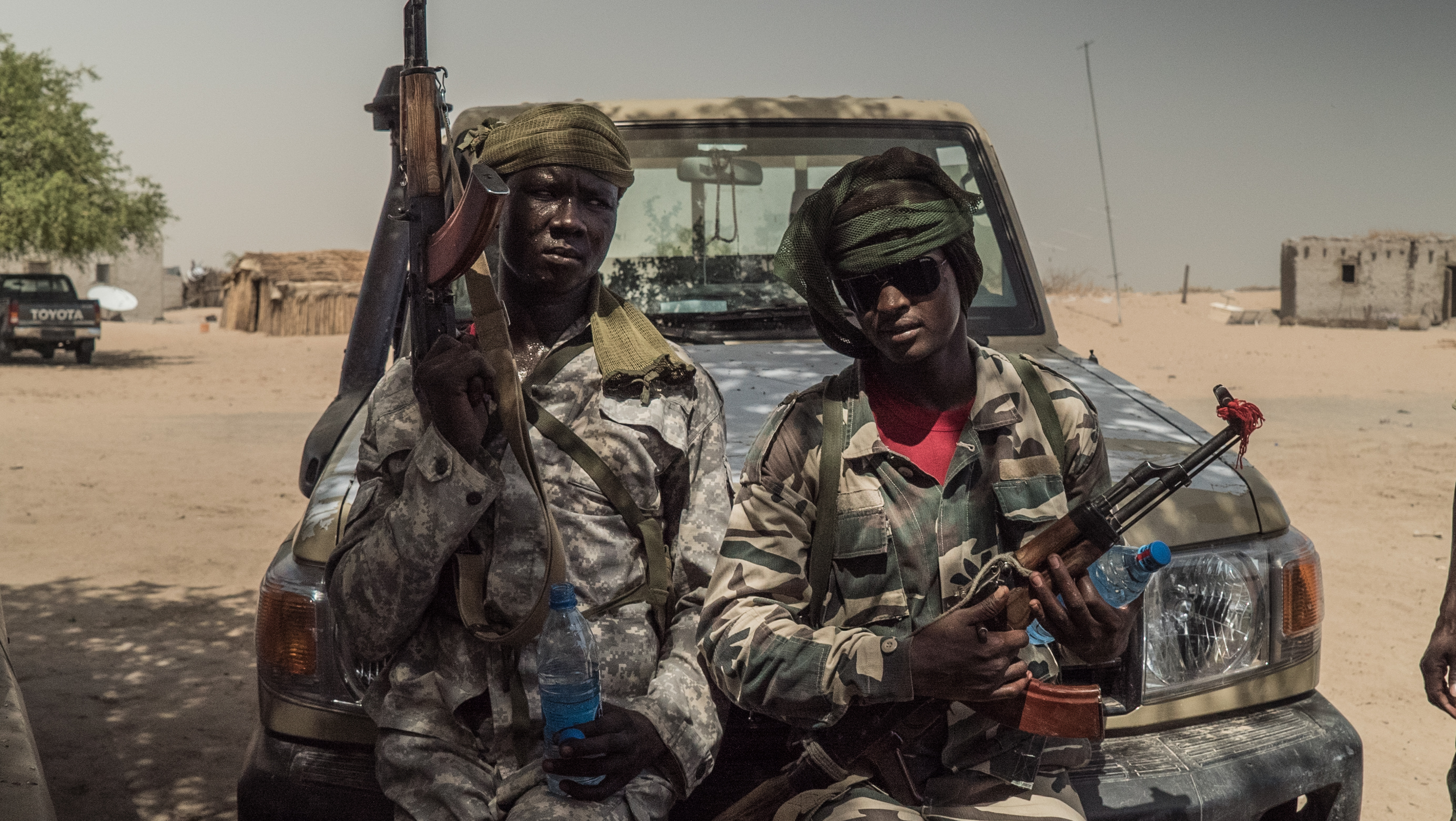 VICE is important to me for a few reasons. First and foremost are the stories they choose to shine a light on. The list of topics that don’t get mainstream media coverage is long. Or if these topics are getting mainstream attention, sometimes we’re not seeing the whole story. In this week’s episode alone, we learn that Boko Haram is more deadly than ISIS and that not only are designer babies a real thing, but that we have the ability to control our own evolution. Why aren’t more people talking about these issues?Â Is it that people don’t know or don’t care? Sometimes it’s hard to know what to do with the information once you have it.Â But the fact that VICE is bringing us these stories speaks to their urgency. Let’s take a closer look at the Season 4 premiere.

The terrorist group Boko Haram is responsible for thousands of deaths in Nigeria. Now, the government is determined to drive these militants from the country. But is the hunt for insurgents causing as much harm as itâ€™s preventing? Former Navy SEAL and new VICE correspondent Kaj Larsen travels to Nigeria to see what this cat-and-mouse game means for the people caught in the middle of the fight.

In this story, we learn more about the origin of Boko Haram and how Nigeria’s military response to the threat might be creating more insurgents. In addition, the fact Boko Haram has moved beyond Nigeria’s bordersÂ and has pledged alliegence to ISIS doesn’t bode well for the region or the rest of the world.

For centuries, scientists have been working to change the genetic traits of plants and animals. Now, the new gene-editing method CRISPR has made that process astonishingly simpleâ€Šâ€”â€Šso simple it could easily be used on humans. Isobel Yeung reports from Brazil, Scotland, China and the U.S. on the technological advances that could reshape evolution as we know it.

Here are some of my questions after watching this segment:

This season VICE will also investigateÂ the Syrian refugee crisis, euthanasia, gay rights, the plight of Afghan women and more.