Adriana is such an interesting character, but we don’t know much about her yet other than she’s persistent and she’s made a lot of money doing her job. I like that she continues to entice Neil into working for her and I like that she’s so curious about his life. But what’s her end game? Does she just want him to work for her or does she want something else?Â TV Goodness participated in a press call with Katherine LaNasa recently and we got some answers to our questions straight from the source.

Katherine describes AdrianaÂ as “probably the most complicated person I’ve played.”Â Because the producers “haven’t told [her] too much of a back story,” Katherine has created one. She thinks “certain events shaped her psyche.” Adriana is “Ivy League” educated and has led a life of privilege. We may typically think of someone “in the sex trade as being” desperate,” but she’s not. Adrianna “was probably very well-bred,” someone who is “so smart that she’s bored and gets off on manipulating people and situations.” KatherineÂ gives a “little bit of a nod” to Heidi Fleiss in her portrayal of Adriana. Heidi “probably had a lot of other choices in life besides becoming a madame,” but that’s what she decided to do. She also describes Adriana as “a deviant.”Â She’s “an opportunist, in a way and” that’s “not always a bad” thing.

As far as her end game with Neil, Katherine speculates that Adriana “wants him to herself. She doesn’t encounter people” with his kind of depth and to top it all off, Neil “stumbled into” this line of work. HeÂ has “a complexity” and she feels Adriana “wants some of what Grace has with him. She wants some of that closeness.” And even though Adriana tells Neil she doesn’t believe in marriage or monogamy, “she feels this inexplicable pull. It has something to do with his smarts, but” we can’t forget that Adriana also likes “to control people.” So we’ll see what wins out. Does Adriana want an emotional and physical connection with Neil more than she wants to manipulateÂ him? Only time will tell.

So what can we expect to see in this week’s episode?

“…Through Partnership” synopsis, from USA Network:

Neil learns some unexpected information after a security breach at Bastion while Grace’s design work produces some welcome exposure.

You had me at Michael Vartan. I mean, I love this show anyway but if you add the always excellent Michael Vartan to the mix it just makesÂ my anticipation for the episode that much more potent. 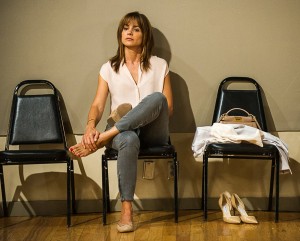 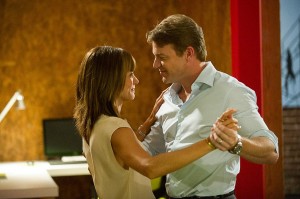 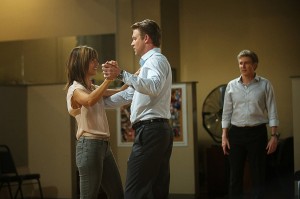 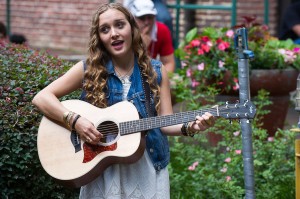 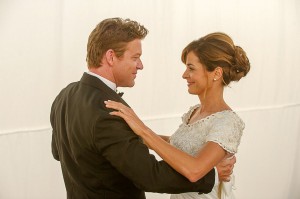 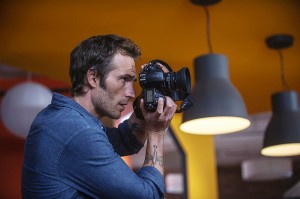 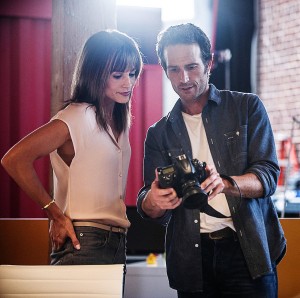