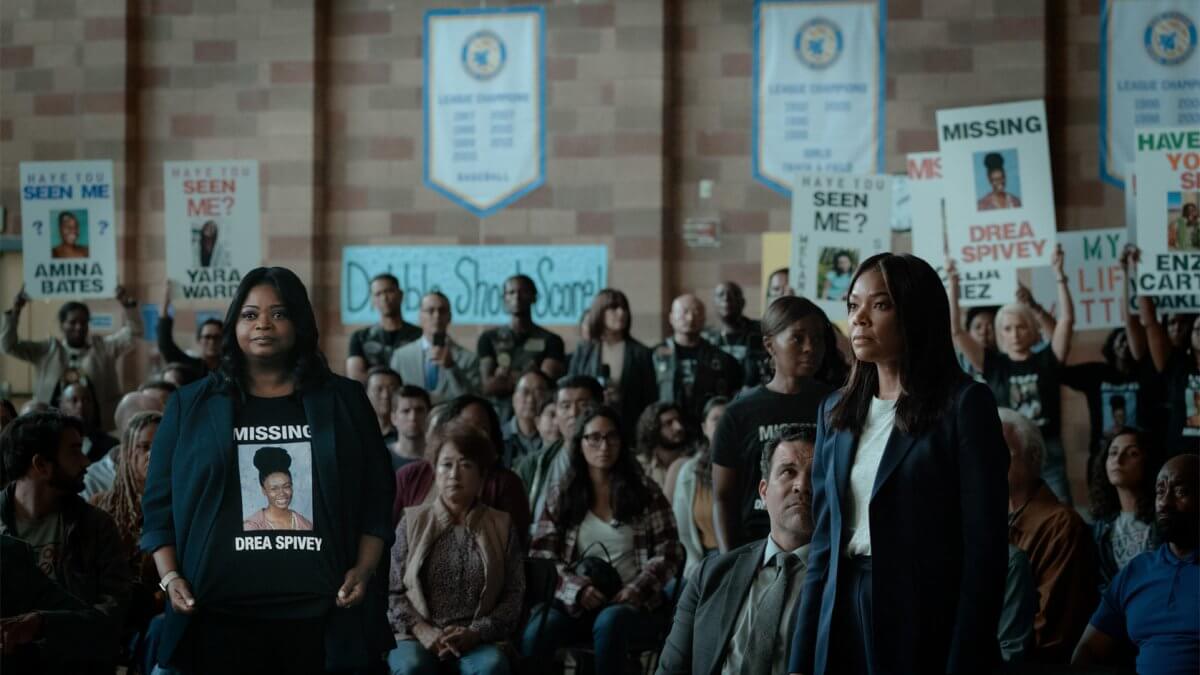 Back when Truth Be Told premiered, I’d said it was a perfect vehicle for additional seasons, because Octavia Spencer’s podcasting journalist Poppy could dive deep into subsequent investigations, and Apple TV+ has delivered on that. Season 1 reopened the long-ago murder case that launched Poppy’s career and season 2 gave us a Goop-esque mystery rotted in Poppy’s past that also explored the idea of manufacturing your own history.

Season 3 is also timely, this time exposing the world of sex trafficking, but thankfully not through a peering, seedy lens. The horrific things are implied, but not overly discussed nor shown, which I fully credit to the heavily female presence behind the scenes led by showrunner Maisha Closson and series creator and executive producer Nichelle Tramble Spellman.

This season, Poppy is navigating her own sense of identity, with the Scoville name restored, and a new corporate overlord for her podcast–a network that offers reach and air cover, and sometimes, a leash. Drawn to the overlooked cases of missing Black girls, stemming from her father’s recovery of Drea Spivey, the missing, trafficked teen in Season 2, she picks up the mantle of their stories when another girl close to home falls prey to the same forces but gets far less attention than the high-profile case of a missing white teen from an affluent family.

Poppy’s allies and champions are still her family and Markus (Mekhi Phifer), who’s balancing his growing family, and OPD’s Inspector Aames (David Lyons), who’s balancing his new family. And then she meets Eva (Gabrielle Union), the principal at Markus’s daughter’s high school, who has her reasons to go above and beyond and then some to protect her students.

The women join forces against the backdrop of a local mayoral election that’s sweeping some of the city’s darker secrets aside–and trying to backburner Shreve’s community (Ron Cephas Jones should seriously snag a second Emmy for his quiet, measured performance this season).

Already an excellent drama, Season 3 is its strongest yet, with rich, intersecting procedural and family stories that gives the main and recurring cast room to move and inhabit their own arcs, while once again adding a stellar guest roster. In addition to Union, that includes Peter Gallagher, Amy Sloan, Xander Berkeley, Susanna Thomspon, and more.

Truth Be Told Season 3 premieres Friday at 3:01 am ET around the world on Apple TV+ with ten new episodes dropping every Friday through March 24th. Here’s a sneak peek.

Meet the Synths: The Cast and EPs of AMC’s Humans Introduce Us to the Next Generation of AI