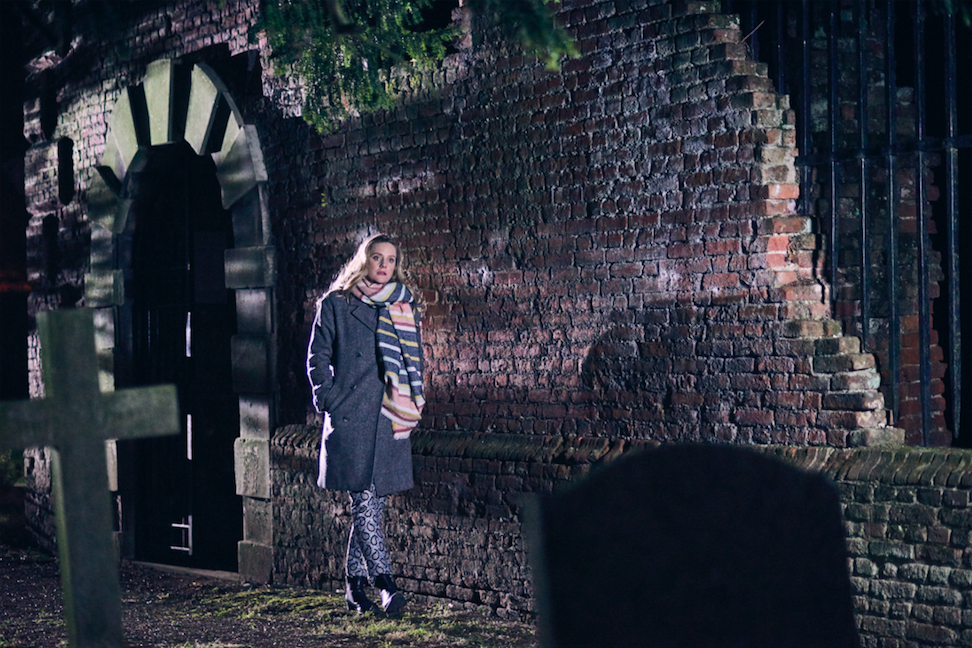 I’ve always considered myself a fan of Shakespeare, but I have to admit that Shakespeare Uncovered allows me to geek out on a whole new level. I love that Shakespeare’s work is so enduring and as this series proves, there’s always a contemporary angle. Just because his original works were written centuries ago, doesn’t mean they don’t reflect and comment upon the world we live in today.

What I may love most about the show is how they examine many different stagings of each work and talk to experts in various fields about what Shakespeare’s work meant when he wrote it and also the contemporary ramifications of what he was trying to say and show.

â€œMeasure for Measureâ€ takes an astonishingly timely look at sexual morality, hypocrisy and harassment. Shakespeare asks us to â€œmeasureâ€ the price of liberty against the moral and social cost of libertinism. Itâ€™s a play about vice, the law and sexual corruption at the highest levels and, for nearly two centuries, it was considered too racy to be produced on the English stage. Romola Garai explains why there is no light-hearted happy ending in this play, but something much darker and more complex â€” truly a sexual tale for our time.

Shakespeareâ€™s â€œJulius Caesarâ€ is a play that upholds liberty against tyranny. But what is tyranny? And who decides? Shakespeare doesnâ€™t make it simple. In order to preserve the freedom of the Roman Republic, Julius Caesar, an â€œover-mightyâ€ leader, is assassinated by Roman Senators led by Caesarâ€™s friend Brutus. Caesar wanted to become an emperor. Is Brutus a traitor or a great hero and defender of liberty? Brian Cox explores how â€œJulius Caesar,â€ for many years, was seen to represent the American experience: the birth of a Republic. The play explores how easy it is for a free republic to fall into corruption. More than that, the play challenges us to think about who or what to trust and what values we want to live by â€” and to look inside and wonder how well we even know ourselves.