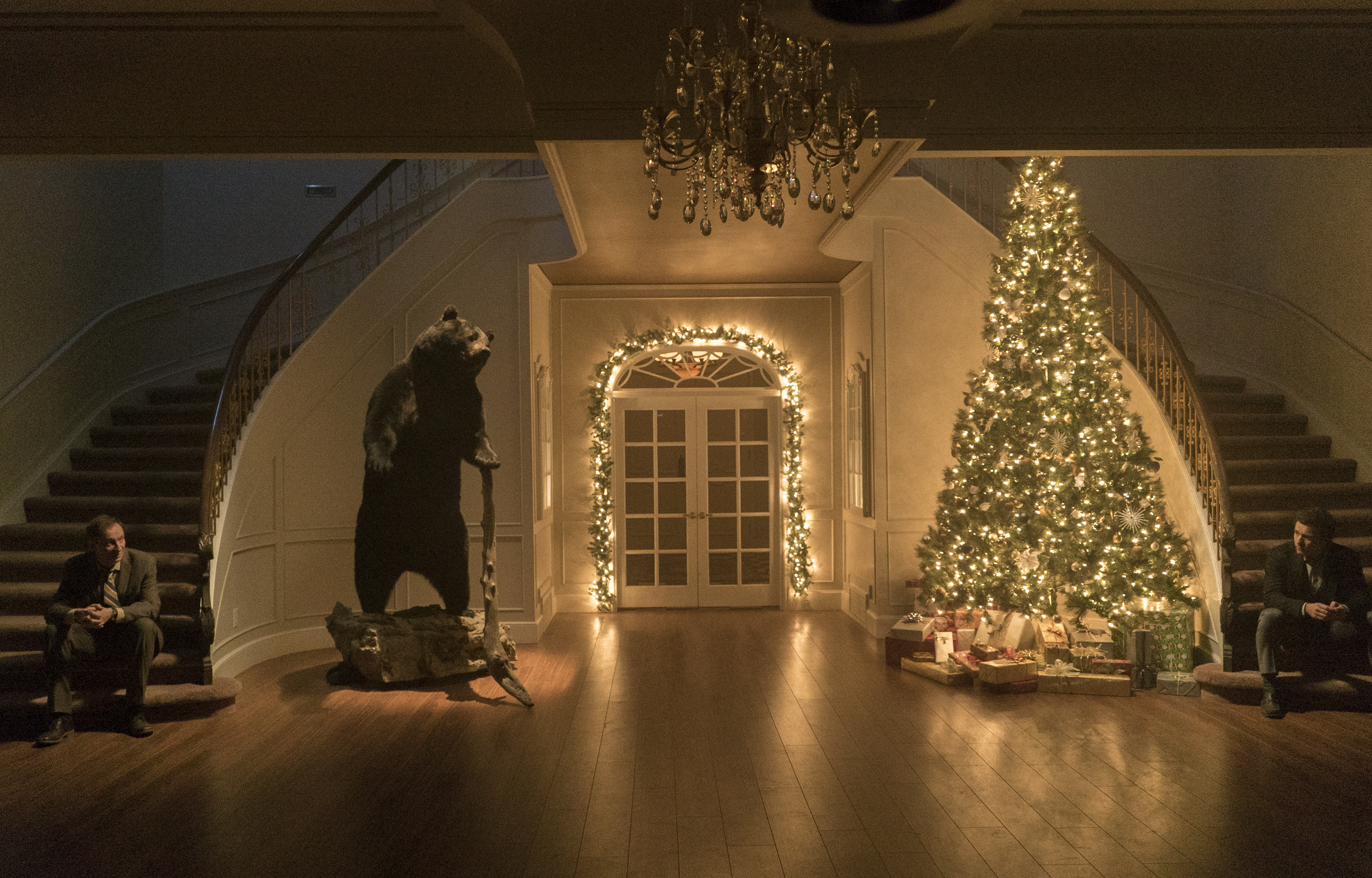 On the next Fargo, Nikki is caughtÂ between the Varga Villainy Vortex and Gloria’s investigation when she’s hauled into jail after Gloria finds Ray’s body.

She keeps a stiff upper lip, displaying her Bridge mastery of no tell, but she can only get so far on her moxie. Gloria keeps bumping up against the new chief andÂ finally makesÂ a decent enough case for what she thinks has happened (which actually is pretty close) that it buys her some consideration to continue on her path.

Emmit and Sy start toÂ unravel under the weight of Ray’s death, Varga’s looming influence, and the pending deal with the Widow Goldfarb. Winnie sees some of that firsthand when she’s sent to inform Emmit that they found his brother, as does the Widow, who tries her best to maintain her sunny dinner meeting demeanor despite the pending nervous breakdown of her dinner companions.

Varga, meanwhile, has to go old school to find out what Gloria is investigating after last week’s revelation that neither Gloria nor her police department have a digital footprint. While he waits, he treats himself to a Stussy Christmas in Emmit’s empty house, and you sort of get the idea it might be his first.

Only three episodes after this one to wind it all down, and I genuinely couldn’t tell you where they’re heading.