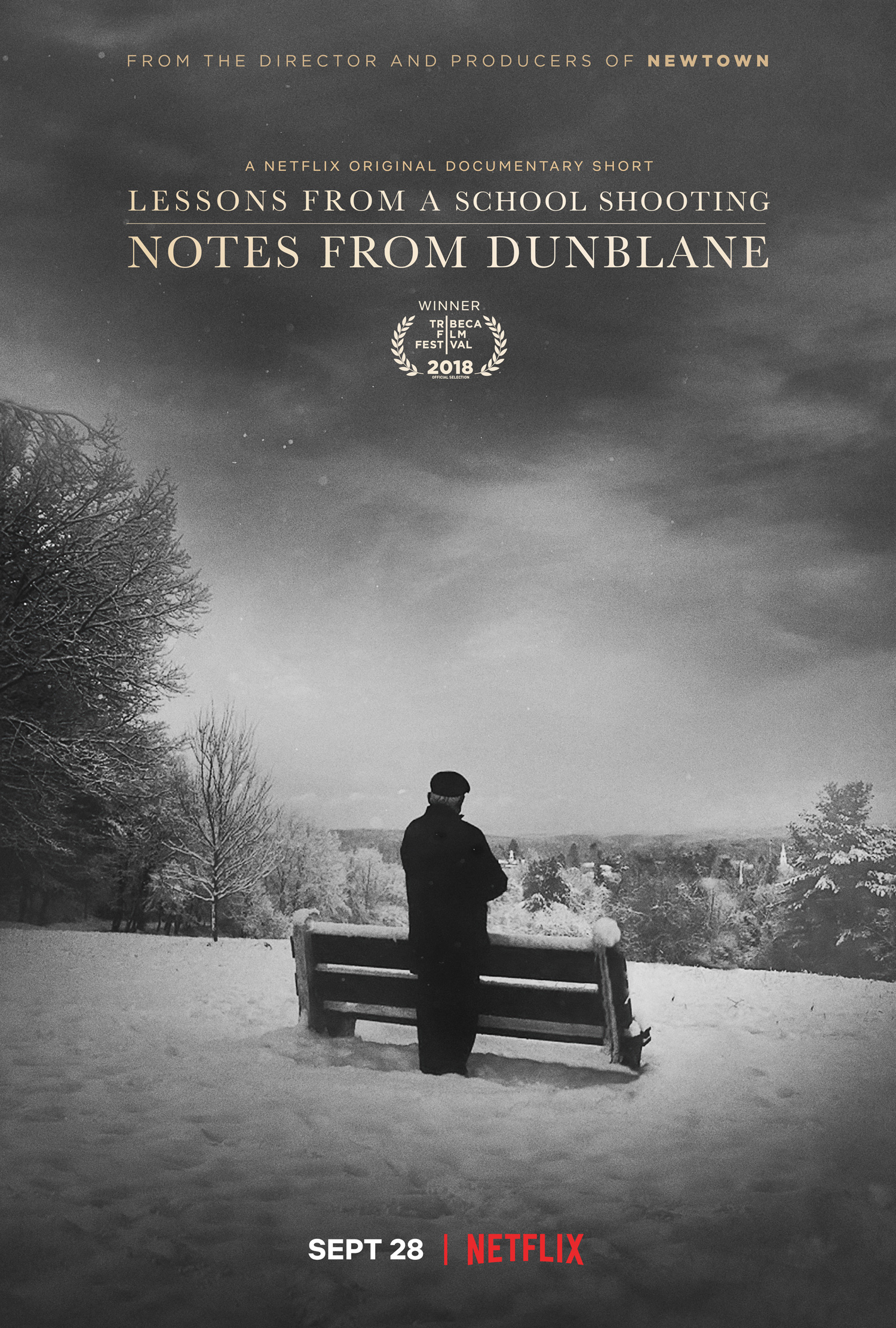 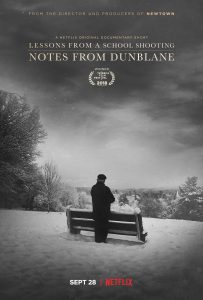 So far this year over 380 people have died and over 1200 have been wounded in mass shootings in the US. Since the massacre at Sandy Hook Elementary, there have been over 1600 mass shootings.

Following director/producer Kim Snyderâ€™s critically acclaimed documentary Newtown about the tragedy, she calls this film a prequel, in a sense, to the work which â€œevolved out of our first year of filming with the Newton community.â€ In the early days after the shooting, Snyder says the community â€œfound itself confronted with shouldering not only massive grief of a traumatized community, but also their own human fragility and trauma. We were also struck by a tragic and poignant phenomenon we have observed many times since then as more and more communities join the ranks of those victimized by mass gun violence; the inherent human desire to reach out to others and provide solace and empathy in understanding a journey the rest of us cannot.â€

At the heart of that trauma was Father Bob Weiss, a beloved fixture in the community. In the days following the mass shooting that took the lives of 20 children and 6 of their educators on December 14, 2012, he was tasked with the burial of 8 of those children. In the throes of profound PTSD, he receives a letter from Father Basil Oâ€™Sullivan in Dunblane, Scotland where, in 1996 16 school children were gunned down at the hands of an unhinged lone gunman. In the ensuing months, the two priests forge a bond across the Atlantic through a series of letters sharing experiences of trauma and recovery. Father Basil recalls his own townâ€™s efforts to launch the â€œSnowdropâ€ campaign that brought about radical gun policy reform in the UK, whereas the US has had no federal reform to date. In the aftermath of the tragedy, Father Basil journeys across the Atlantic to bring solace to Father Bob and the community of Newtown.

Synder ends with, “here we sit after Parkland, hoping that finally, our youth who have learned this lesson so unfairly will prevail in their current efforts to affect change, while the repeated lesson seems to have been so ‘unlearned, by those in a position to protect our youth from the escalating scourge of gun violence.” How many more people have to die before we see real, meaningful change?

Biology as Destiny is "A Dangerous Idea" [Exclusive]

Who Do You Think You Are Preview: “Julie Chen”