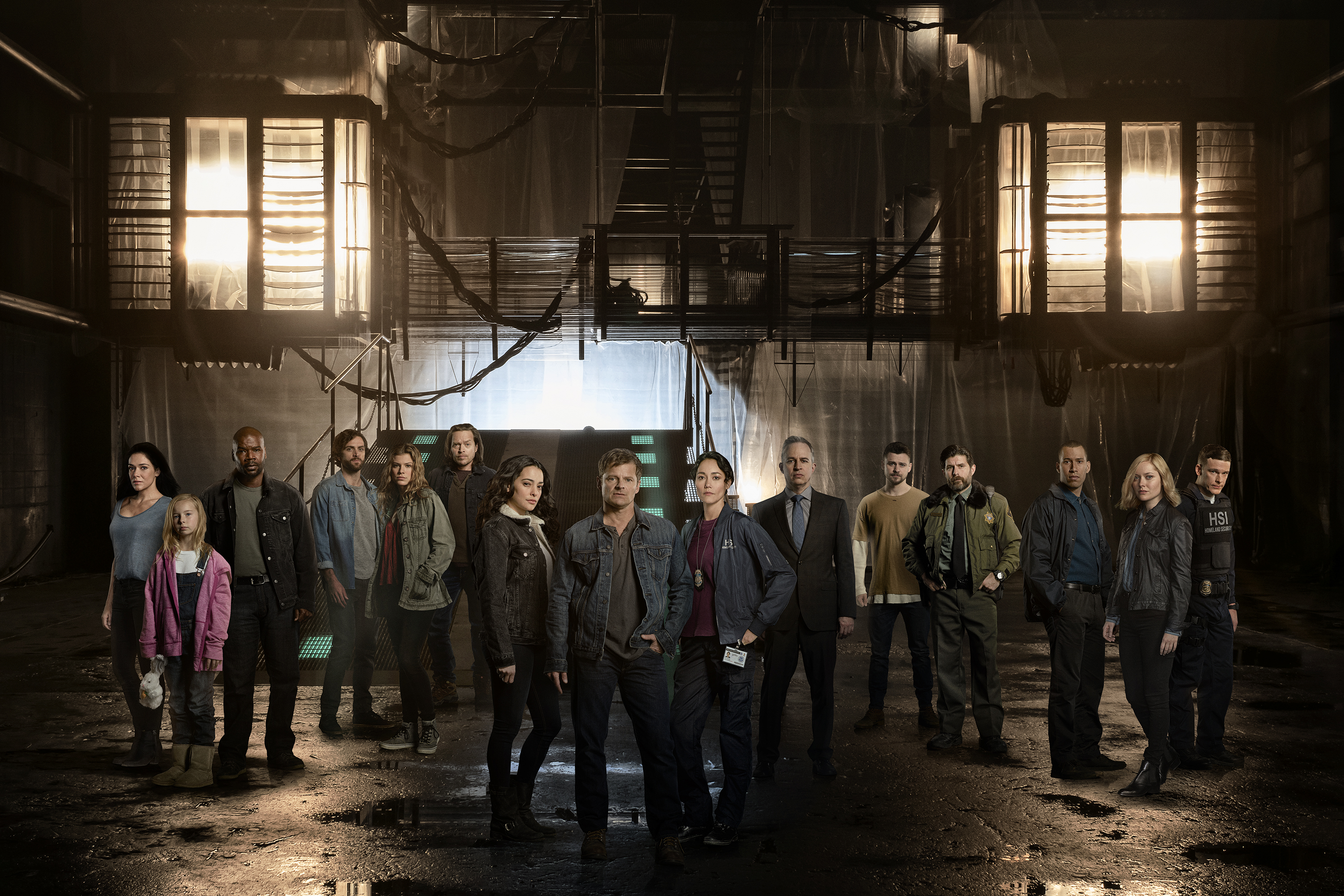 Full disclosure: I never watched Lost. so I have no frame of reference for it, but I’ve seen folks compare ABC’s new drama series The Crossing, to that juggernaut. I’m sure ABC would weep tears of joy if this landed the same.

For me, the series is a bit of a mashup of USA’s The 4400, which I was ALL IN on 14 years ago, and Netflix’s Travelers, which I also enjoy. I hope ABC gives it room to find an audience and doesn’t look for The Good Doctor numbers on it, because it also reminded me of The Whispers, which was a one-and-done outing that I also liked a lot.

Steve Zahn headlines asÂ Jude Ellis, the sheriff of Port Canaan, Oregon (aka Vancouver). A recent transplant into the area, he’s recovering from Something Bad that sent him packing away from Oakland. Starting over and building a safe space for his custody visits with his son is easier said than done when over a hundred people turn up in the water off the coast, and only 47 of them are alive.

What initially looks like a terrible accident at sea is instead revealed to be something much more complicated. One after another, each survivor repeats the same tale–that they’re refugees from a war-torn version of America 180 years in the future. Now, YMMV as to whether that’s a source of comedy or drama that any future society would look at 2018’s United States as somewhere to seek asylum.

Soon the Feds headed by Department of Homeland Security agent Emma Ren (The Returned‘s Sandrine Holt), are all over the scene and co-opting the investigation. Her boss isÂ DHS Undersecretary Craig Lindauer (12 Monkeys’ Jay Karnes), and he’s surprisingly open-minded about the whole thing.

In the middle of that, there’s also a mother/daughter story when Reece (APB‘s Natalie Martinez) washes up separately and is now desperate to reunite with her daughter, Leah (Bailey Skodje), who’s being housed with the 47. Reece isn’t like the others, and that adds another layer to why she’s important, and deemed a threat.

The rest of the characters include a married couple, Caleb (Marcuis W. Harris) and Rebecca (Simone Kessell), who survive the waters, Rick Gomez as Jude’s deputy, Nestor, Grant Harvey as a young soldier in the camp, Roy, and Luc Roderique as Emma’s deputy, Bryce.

The series was created by executive producers Dan Dworkin and Jay Beattie, who also created NBC’s The Event, which this also reminded me of. If you’re into moody, large-ensemble mysteries with a hint of time travel and the supernatural, set your DVRs for this one. The pilot feels like it could have been two hours, but we get enough of a glimpse to let you know whether this is your flavor or not.

The Crossing airs Mondays at 10/9c on ABC. Here are a few sneak peeks.