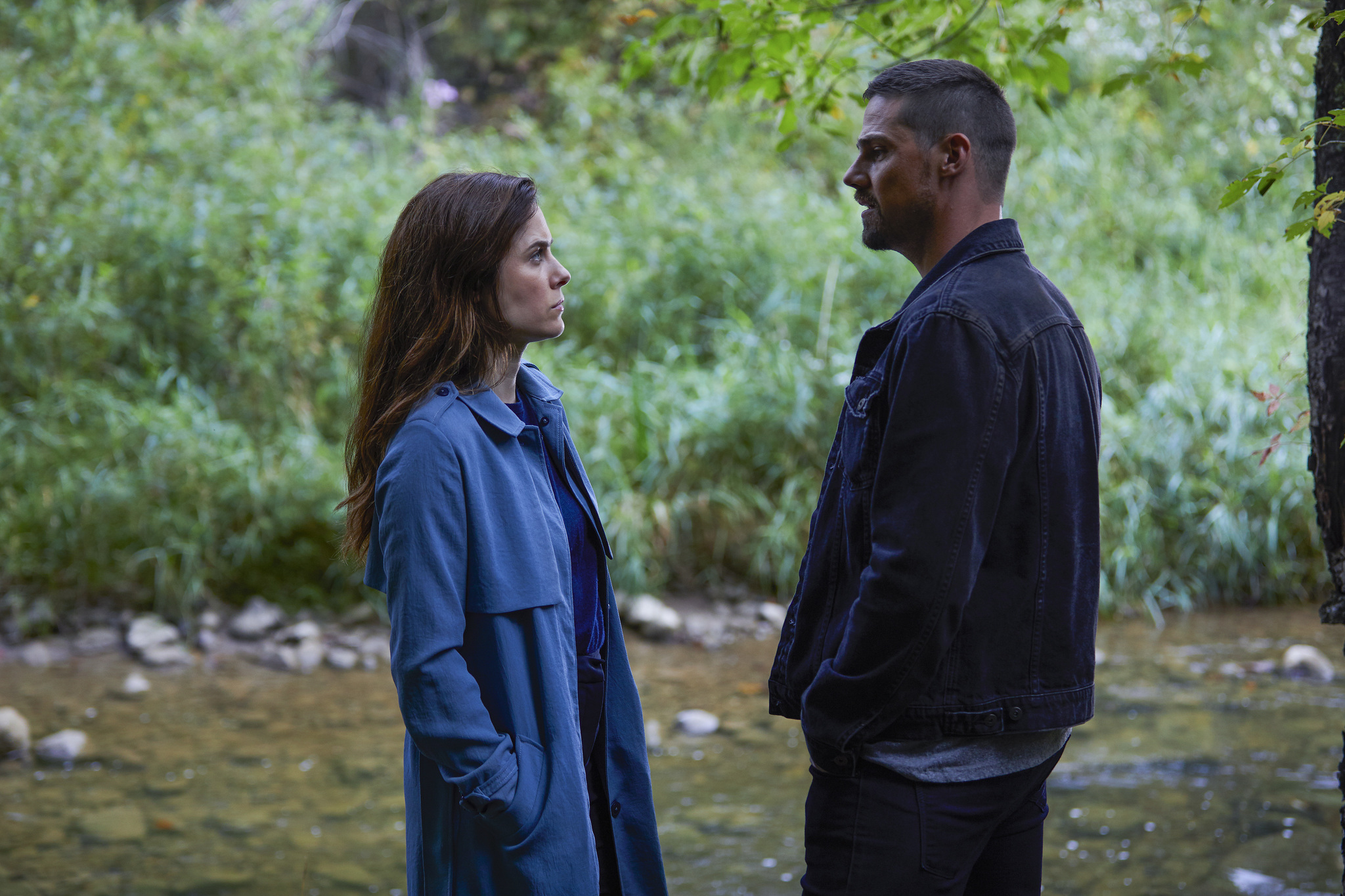 Three episodes into Mary Kills People‘s second season, Mary and Des find out it’s much easier to say they’ll quit each other than it is to actually follow through and do it.

Ben steps up to help Mary after she reads him in on what Olivia asked of her, except at the end of the day, he’s still a cop, and she’s still doing something illegal, so there are limits to their quid pro quo. And Ben realizes that even when he wants to trust Mary, she’s running through several possible scenarios and exit strategies at all times.

Jess throws a house party that’s as much an attempt to rail against Mary as it is to find her own path. Naomi is having trouble with the idea that the latter involves Heather and not her, and she can’t find a window to talk about that thumb drive.

Mary talks to Des about Ben, and he gives her his nickel opinion on that before deciding it may be best to tap out of Toronto entirely. Annie tries to reason with him that regardless of his desire to move on without Mary, she needs him to not bolt on her because she can’t manage Mary on her own.

That’s where the title comes in–the person in your life who is your partner in all things, who always comes through, and who you always come back to. It sometimes just takes extreme circumstances for those flames to accept that resistance is futile.

I do love Des and Mary’s complicated friendship. Richard Short and Caroline Dhavernas are so good anyway, but they’re even better together, especially when Des and Mary try in vain to push each other away and are irrevocably drawn back together. Norma Bailey directs a script by Morwyn Brebner.

The Rift Widens in Lucifer's "Orange is the New Maze"

The Alienist Season 1 Finale Preview: "Castle in the Sky"