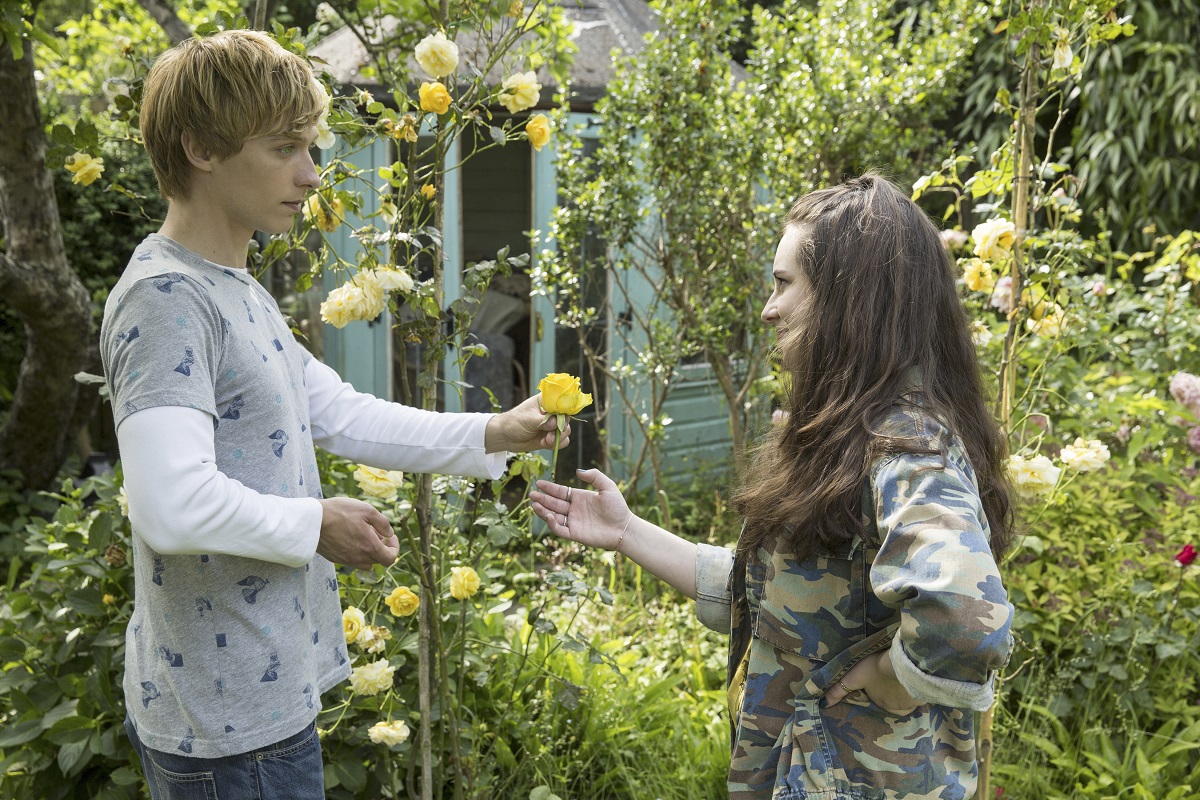 So the penny finally dropped for me. I’ve been enjoying this season of Humans more than the first because they’d dialed back the sense of menace that lingered just beyond the edges of the first eight episodes. This week, that returns, and while it’s not a completely welcome addition, it’s done with a balance to the warmer tone we’ve had, so I’m OK with it. Asterisked “for now” heavily implied.

Laura continues working Niska’s case, bringing in an emotional Hail Mary to help prove her consciousness is a real thing. Separately, Joe enlists Mattie’s help to find out why he was really fired, and uncovers something alarming that’s soon reinforced by another, even more alarming visit at the house.

Toby tries again to befriend Renie, the Synthie from school, just as the family is advised toÂ dial down Sophie’s exposure to Synths (and Synthies). Odi makes a request of Mattie as he processes his grief about George a little out of order, and returns the favor later whenÂ his new conscious state allows him to intervene for the family’s safety.

Mia’s relationship with Ed moves forward as he finds himself in more financial straits related to his Mom’s care,Â while his buddy is awfully curious after witnessing them together last week. Pete and Karen are assigned another rogue Synth case and follow separate investigative paths that reinforce that they’re treading in dangerous territory. Note: We don’t get a PS on her near-system failure last week, and I was sort of curious how they sorted that out.

Athena is summoned to lunch by Milo and realizes just how precarious her position, and her research,Â are with him and his company.Â Leo and Max disagreeÂ about how to proceed with the newly aware-aware Synths vs. learning about the Silo as Hester asserts greater interest in the latter, regardless of the collateral damage.

With this episode, we’re at the halfway point of the season.Â We’re tipping into perhaps another throughline about theÂ Synth awakening and its ramifications for humans andÂ Synths, and of course, the inevitable commoditization therein. We’ll see whereÂ that goes. I was a little nervous about everybodyÂ at the end of the hour, especially now that we’ve rehumanized the Hawkins family and we’re getting a better picture of what that means for them, at home and out in the world.