VICE Preview: “The Deal” and “City of Lost Children” 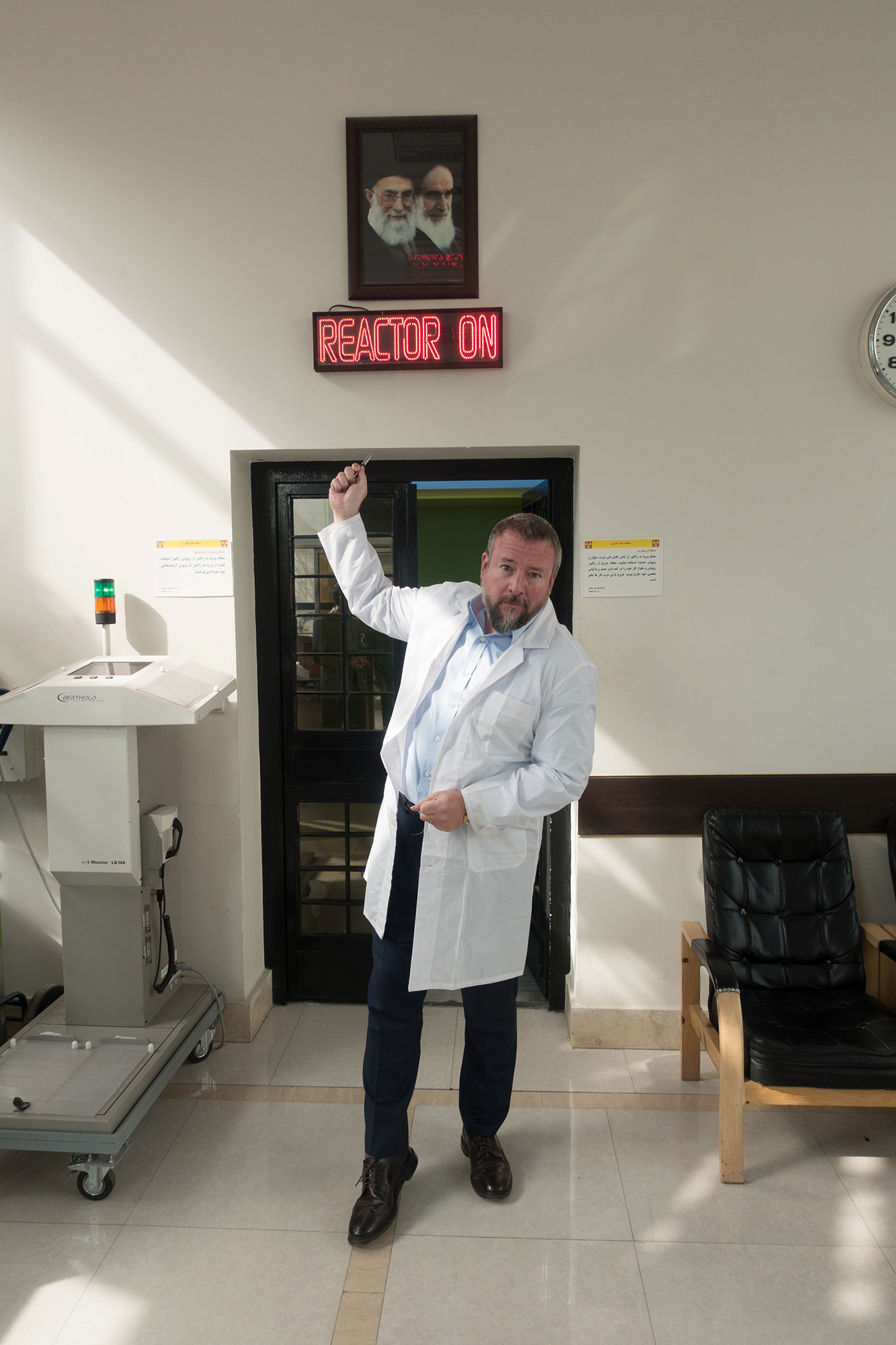 This week’s VICE takes a look at nuclear disarmament in Iran and the tough, often bleak lives of platform kids in Kolkata, India. While there’s much to be hopeful about in terms of American/Iranian relations — if the rhetoric in both countries can be toned down, things are very bleak for the young people at Howrah Station.

With a long history of mistrust and enmity between Iran and the United States, it shouldn’t come as a surprise that people in both countries are having trouble accepting this historic deal. While it seems like there is a lot of anti-American sentiment in Iran, the Tehranian people Shane Smith talks to mistrust the American government, not the American people. But has Iran truly abandoned its nuclear program? And if they’re able to make nuclear fuel, what’s to stop them from making a bomb? A fatwa against making weapons of mass destruction, for one and a religion that prevents them from taking innocent lives, for another.

Since the 1979 hostage crisis, Iran and the United States have been bitter enemies. Last year, however, the U.S. and other major world powers reached an unprecedented agreement with Iran, lifting economic sanctions in exchange for Iranâ€™s agreement to limit its nuclear capabilities. VICE founder Shane Smith travels to Tehran to gauge attitudes about America and see the reactor that started Iranâ€™s nuclear program, and meets with key dealmakersâ€”and criticsâ€”in Washington, D.C.

When the local government refuses to step in to help the most vulnerable population escape from poverty and inequality, what can be done? The platform kids of Howrah Station have all but been abandoned by their families and by a government that refuses to acknowledge that they have a role in solving this problem. Not only do these kids have to get high every night to get to sleep, but they are often beaten — by police — for trying to make a living. What they’re doing — collecting recylables from the trains — isn’t illegal and isn’t hurting anybody, but if they’re still around by the time they reach 17 or 18, they’re sent to jail. The most tragic part, perhaps, is that they just want to be able to go to school and live in a nicer place.

The disparity in global wealth has reached record levels in recent years, creating pockets of unimaginable affluence and huge populations that are falling farther and farther behind. Nowhere is this more apparent than in India. Correspondent Thomas Morton reports from Kolkata, where tribes of homeless children run rampant along the tracks of Howrah Station.