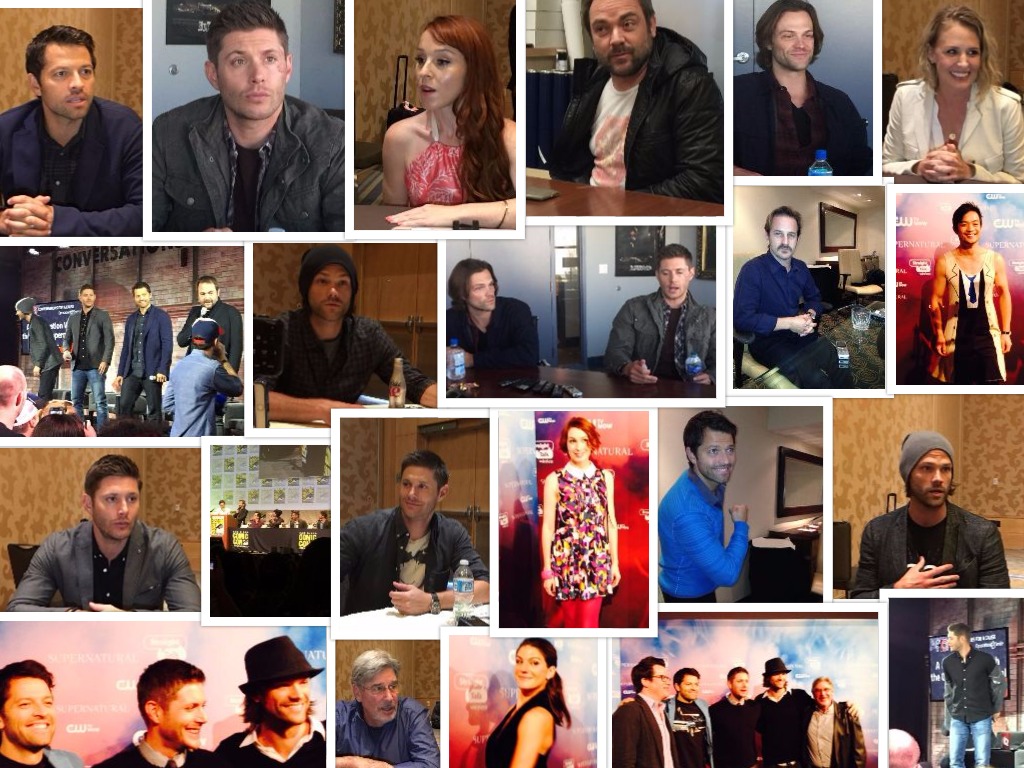 For many people out there, it’s just another day. For fans of the little series that could a.k.a. Supernatural, this day isÂ everything.

Back then, the Eric Kripke-creationÂ debuted on the WB after Gilmore Girls. The one thing those two showsÂ had in common was actor Jared Padalecki, who jumped from playing Dean Forester (yes, his character’s name was Dean) to Sam Winchester, the youngest son of John Winchester. Sam rebelled against the dangerous family business in favor of a normal Stanford-educated existence. He was the black sheep simply because he didn’t want to hunt things that go bump in the night. He wanted to study law, fall in love with a girl, and live a white picket fence life. Of course, that was never going to happen. He was about to learn he couldn’t shake the supernatural. It had a firm hold on him.

Enter his older brother, Jensen Ackles’ Dean Winchester. He wasÂ the bad boy hunter, who loved cars, women, and couldn’t utter a sentence without saying something appropriately inappropriate or sarcastic. He committed credit card fraud, hustled for money, and worshiped his father, classic rock, and his black ’67 Chevy Impala, not necessarily in that order.Â One night he showed up at Stanford looking for his little brother. Needed him to go on a mission. Their father was missing. Dean didn’t want to go after him on his own. Sure, Dean may have started out the badass hard ass hunter. There was so much more to himÂ than he let on.

Millions of viewers fell in love with the Winchester boys and their story. Who would have known thatÂ this was going to be one of those shows that tends to take over one’s life. It’s more than an amazing series. It’s grown into a family. Sometimes dysfunctional, but always a family.

Yes, Sept. 13, 2005 introduced the world to a couple of hot demon-and-monster-hunting siblings. ElevenÂ years later, the saga continues to grow, inspire and impress. So it’s only natural to honor the day it all began.

From here on out, Sept. 13 is Supernatural Day, a day that serves to celebrate the fans, the show and the cast and crew, who are all absolute rock stars in every way.

What it’s all about 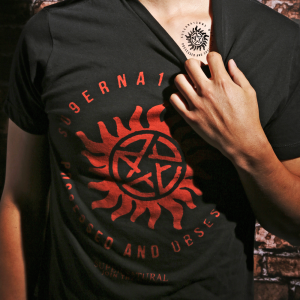 It’s good to be a Supernatural fan so it’s time to celebrate the show that begat the Winchesters, their angel friend, Cas, the King of Hell known as a Crowley, and a ton of characters that we’ve loved (and most probably lost) over the years.

Supernatural has transcended the small screen and developed into a phenomenon that thrives in its countless conventions and, more importantly, it inspires its fans, cast and crew to be creative, charitable and to spread the love for the show.

Misha Collins recently said in EW’s cover shoot video, he wasn’t totally surprised they won the magazine’s very first Cover Battle. “The Supernatural fandom is so amazing, we seem to win things that we have no business winning.”

Happy Supernatural Day! And don’t forget. Season 12 roars back onto Thursdays starting Oct. 13 at 9/8c on the CW. The hellatus ends in one month, people!

Dancing with the Stars "Season 23 Premiere"

2012 Most Memorable Episodes: Person of Interest “Many Happy Returns”