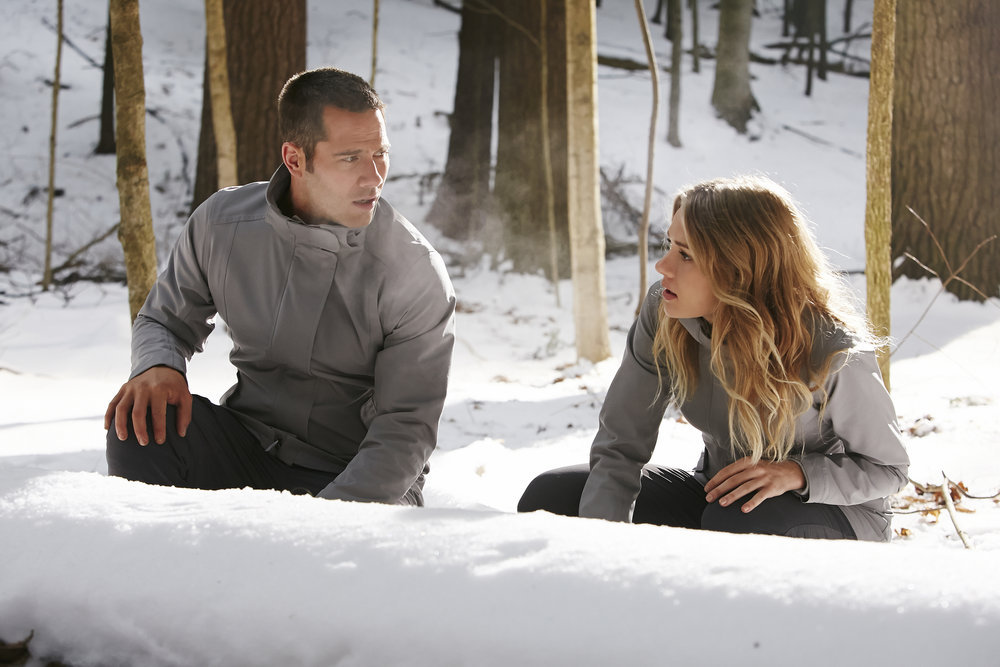 If you’re up on 90s rock, you recognize the episodeÂ title from Nirvana’s 1993 tune of the same name, which has theÂ line, “I wish I could eat your cancer when you turn black,” whichÂ always, every time, makes me shudder and knock wood 23 years later.Â  It’s a hugely appropriate title for episode 7 of season 2 of Killjoys, which sets us up for some sort of serious freefall in the final three (say that fast).

The episode covers a lot of ground. No major spoilers, but I will tell you to get your ass on board if you’ve been DVRing the episodes and haven’t watched 1-6 yet.Â Catch upÂ and come watch and live Tweet episode 7 Friday night.

Here’s what you need to know:

Killjoys airs at 9/8c Fridays on Syfy. Here’s a sneak peek ofÂ  “Heart-Shaped Box.” Check back Friday night after the episode for my exclusive chat with Aaron Ashmore.