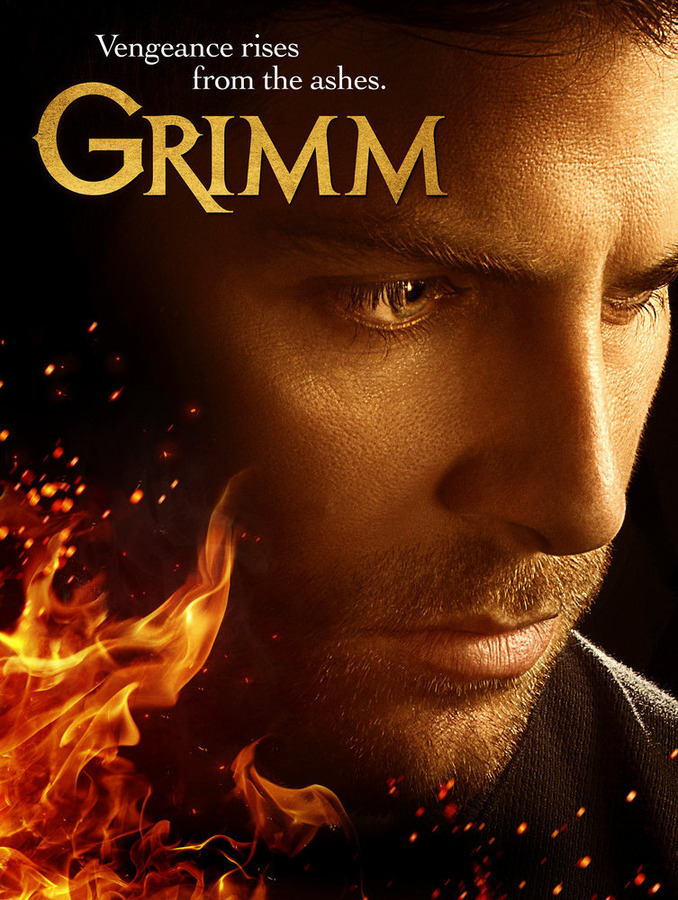 Grimm‘s Nick Burkhardt is in a bad, bad way. By the end of the fourth season, he’d lost just about everything. He still has his friends. That’s something.

But a Hexenbiest-ed up Juliette made sure Nick paid big time for her predicament and for “choosing” Adalind over her. She torched his trailer — the one that had all the intel and weapons his Aunt Marie passed on to him. Juliette lured his mom to her death. The Royals brutally severed her head and left it for NickÂ in a box. Talk about grim, right?

Juliette also made sure Nick knew she slept with one of the Royals in their bed. And then…she tried to end him for good. Unfortunately, the Season 4 villainess didn’t want to take the suppression potion Adalind and Rosalee concocted. In the end, Truble saved Nick’s life. Unfortunately, she had to kill Juliette to do it.

Oh and one more thing Nick has to deal with — having a baby with Adalind. While so many strange things have happened in this universe, this development might be the strangest. Needless to say, there’s no way Nick’s going to be okay at the beginning of Season 5, right? He’s lost so much. He’s had to experience a ton ofÂ pain in such a short amount of time. I can’t even begin to think of what his mindset’s going to be like when the show returns.

Thankfully, we don’t have to wonder. In this Hiatus Helper, we got the chance to take part in Comic-Con round tables with some of the Grimm cast members including David Giuntoli and Sasha Roiz. GiuntoliÂ talks about what’s going on for Nick at the beginning of the season.

Bree Turner on the trouble ahead for Rosalee and Monroe

Moment of Goodness: Cassie gets real with her son, Survivor's Remorse "M.V.P."