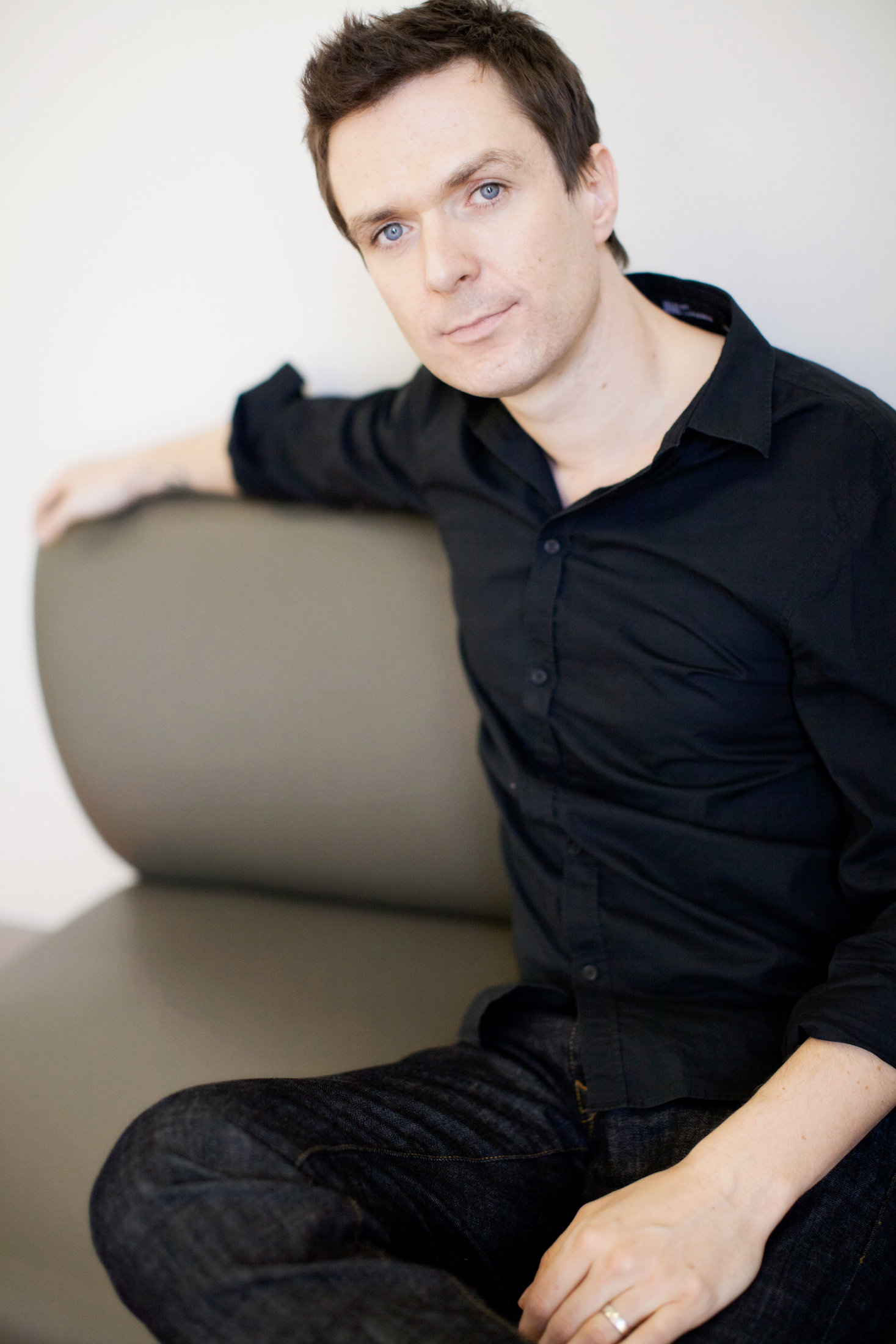 The early must-watch show of the summer is Lifetime’s UnREAL, which shines a bright spotlight on the not-so-prettyÂ side of reality TV.

Everlasting is a Bachelor-type dating competition series where Adam’s the Suitor and a group of females vie for his hand in marriage. Meanwhile, we also get a look into what’s it like to work on one of these shows. There’s Rachel, a down-on-her-luck producer who’s received a second chance after experiencing a very public breakdown. And then there’s Quinn, the aggressive executive producer, who’s embroiled in a messy affair with Chet, the Everlasting creator. Along with the manipulating and machinations that go on behind the scenes, the girls competing for Adam have their own issues to deal with. It all results in a dark, funny and sometimes scary hour of TV each week.

It’s always fun when TV Goodness gets to talk to UnREAL‘s music composer, Fil Eisler. In the past we’ve chatted with him about his work on ABC’s Revenge and FOX’s Empire.

What we learned when we talked to him about UnREAL is that this is a very different project for him.

Fil Eisler: It’s certainly nothing like any of the shows I score. It’s kind of the opposite in a way. There’s no live orchestra on there at all. It’s all mostly me with a bunch of synths, guitars and weird instruments and things.

He doesn’t do it all alone.

Fil: I do have a team who I use for things like sound design and programming. I have a really great sound designer and programmer who has come up with a lot of unique sounds for me to use as a palette for the basis of this score. And also one of the things that I’ve done is tinkering around with my own gear. So the whole show is a very unique sort of sound. The process of it — yeah, it’s very different from something like Empire.

When creating the scores for UnREAL, he decided to takeÂ a less over-the-top and more subtle approach. Sometimes it was appropriate to go without music altogether.

Fil: We were really trying to create something that wasn’t as overtly film score-y as you would expect. Certainly nothing traditional in the sense of orchestra or strings or anything like that. That didn’t feel right. There is a lot of drama so the last thing you wanted to do is to descend into soapiness on a show like this. A lot of times the drama plays out with no music at all. And for this show, that’s right. Every movie, every show that I do is different, and for this one, the places where the music has to have a presence, has to be very well chosen. While there’s sort of a decent amount of music in it, it’s certainly not wall-to-wall music by any stretch of the imagination, it’s mostly very, very subtle underscore if there is anything.

It’s Rachel (played by Shiri Appleby) and her drama that sets the tone of the show.

Fil: Her theme is kind of the show theme because the show is really about this girl who is — and it’s a really great female character and it’s really nice to see that on screen ’cause it’s not something you see very often — a character that is definitely not just black or white.Â It’s a very nuanced character that goes through a lot of conflicts whether they’re perceived or real. I don’t want to give away too much of the show but…that’s really where the heart of the music is is just in her conflict with who she is or who she wants to be.

He’s passionate about his love for UnREAL.

Fil: It’s a really fun show to score because the acting is so good, the characters are so good and it’s hilarious. I mean it really is funny. It’s a really great show.

Fil: Kudos to them for making that decision because I think this show has the potential if it’s sort of marketed right to put them on the map with shows like Orange is the New Black and stuff like that. And I think the producers and the creator of the show have been very ballsy about what they wanted to do.

If you guys are headed to Comic-Con next month, you can catch Fil Eisler on a panel thatÂ spotlightsÂ music in your favorite TV shows and movies. He’s part of a discussion that features composers talking Crime, Death and Resurrection. A second panel tackles Syfy Thrills and Chills. Here are the details:

WHAT: Behind the Music with CW3PR â€“ The original music panel returns to San Diego Comic-Con with TWO panels to celebrate its SEVENTH CONSECUTIVE YEAR, featuring composers from some of your favorite films and television shows. After the success of last year’s panel moderated by Shane West (Salem, Nikita), we are thrilled to return this year with even more music and fun. Attendees at each panel will be the first to view (and hear) some surprise sneak peeks and have a chance to win some exclusive giveaways!

PANEL #1: BEHIND THE MUSIC â€“ CRIME, DEATH AND RESURRECTION

PANEL #2: BEHIND THE MUSIC â€“ SYFY THRILLS AND CHILLS

Join Bill Brown (Dominion), Jason Gallagher (Z Nation), Reinhold Heil (Helix), FM Le Sieur (Being Human), Shawn Pierce (Haven) and Chris Ridenhour (Sharknado 1-3) as they show you how much influence the music has on defining your experience as a viewer and learn about the subtle details that go into making sounds for top Syfy television programs.