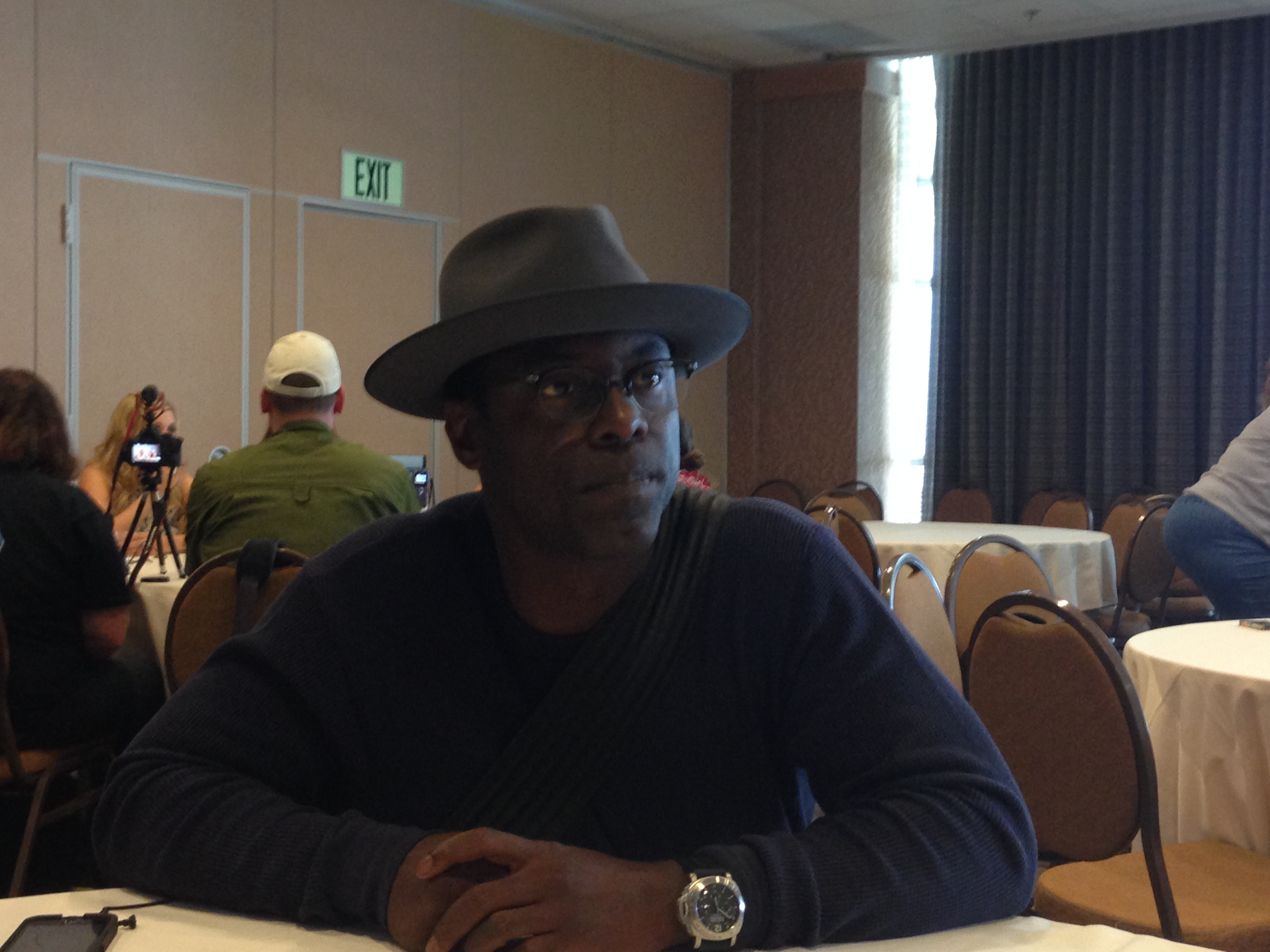 WARNING: Spoilers for season 2 of the CW’s The 100

The finale for the CW’s The 100Â was probably one of my favorite season enders of the 2013 – 2014 TV year. We didn’t see any of it comingÂ so all summer long we’ve been anxious to find out details — any details — on what’s to come in season two. Thankfully, TV Goodness got the chance toÂ beg (we’re not proud)Â The 100 creator Jason RothenbergÂ for new intel at last month’s Comic-Con. And he totally came through. Among the things he teased, he filled us in on a new character that’s going to share scenes with Clarke.Â

We also talked with Chancellor Jaha himself, Isaiah Washington. We were pleasantlyÂ surprised he was present and accounted for at Comic-Con. After all, at the end of “We are Grounders, Part II” his character made a big sacrifice to save his constituents. And he ended up alone on the oxygen-dwindling Ark while everyone else went to Earth. Talking to Washington is always fun because you can tell he’s passionate about the show. He told usÂ the second season is “beautifully brutal.” We’re not gonna lie. That kind of scares us. In a good way.

Who Do You Think You Are Preview: "Rachel & Kayleen McAdams" [VIDEO and PHOTOS]