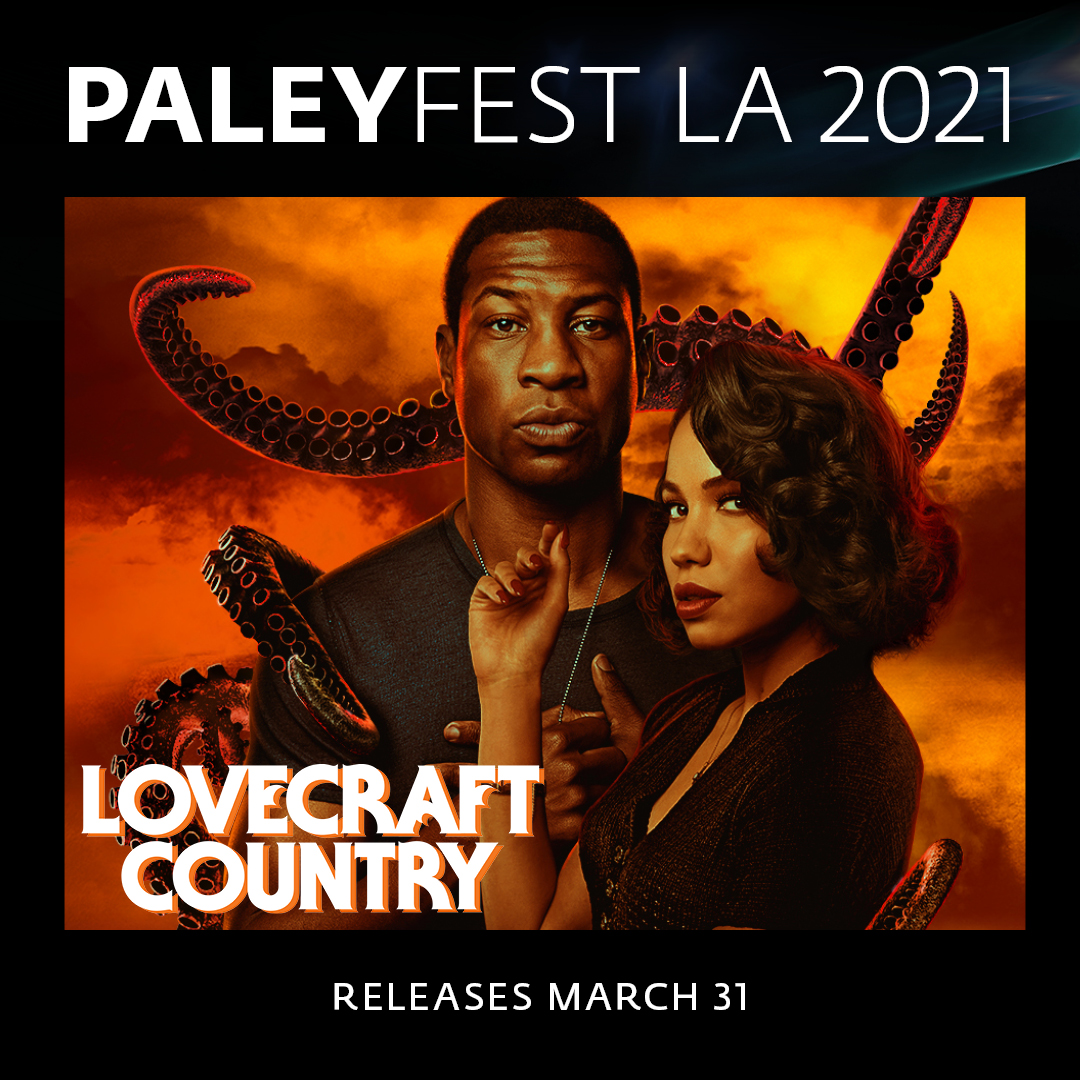 This week, The Paley Center for Media drops a ton of content for TV fans to devour. Yes, PaleyFest LA is back and because of the pandemic, the event is, once again, virtual.

PaleyFest LA 2021 features a mixture of shows currently making waves on the small screen as well as an all-time great. They’re all accessible on the Paley Center’s dedicated channel on Yahoo Entertainment: yahoo.com/entertainment/tagged/paley/

“For thirty-eight years, PaleyFest LA has been uniting fans with the casts and creative teams behind the most acclaimed and buzzworthy television shows, delighting audiences with exclusive behind-the-scenes and breaking news stories,” said Maureen J. Reidy, the Paley Center’s President & CEO.

Some of the conversations are already available. The rest launch quickly today and tomorrow. Here’s the lineup:

What We Do in the Shadows, FX

Again, for the PaleyFest LA panels, click over to The Paley Center’s dedicated channel on Verizon Media’s Yahoo Entertainment. Or head over to paleyfest.org for more information.

AMC’s The Killing is Renewed for a Second Season