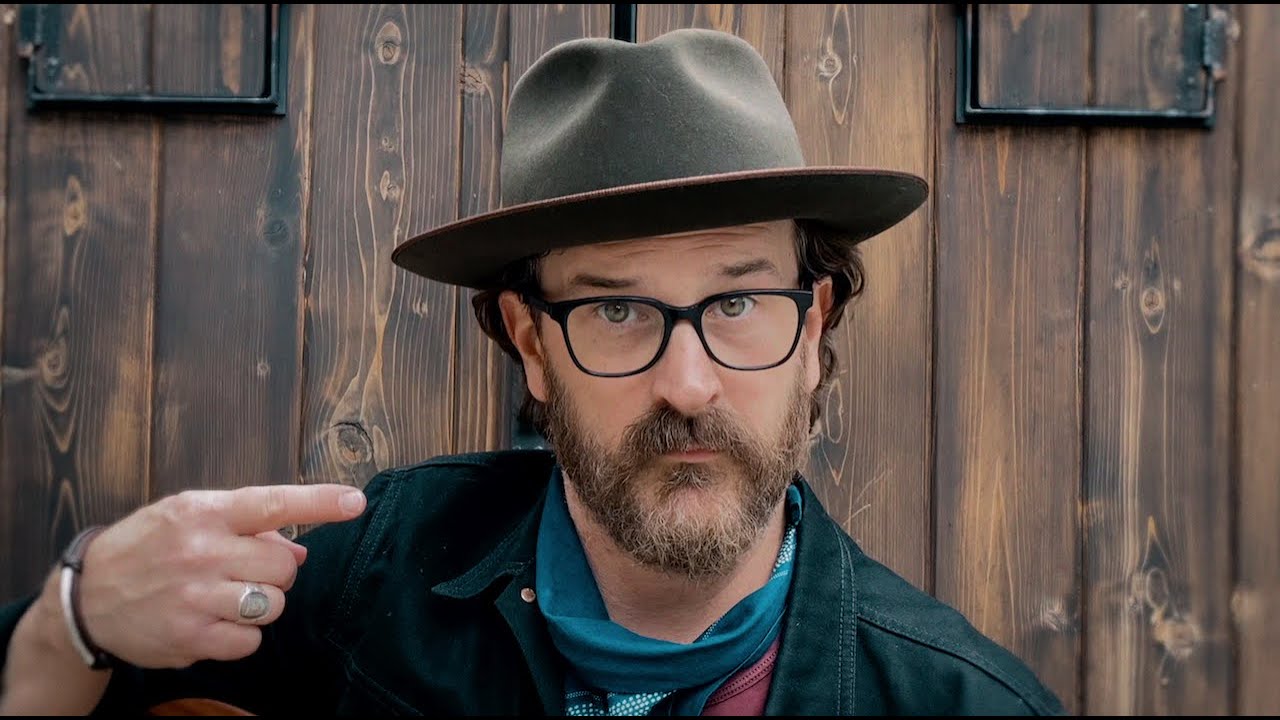 Richard Speight Jr.’s not just an actor and director. He’s also a musician. Any expert of the CW’s Supernatural knows this. He’s one of the cast members who’s regularly played for fans at the show’s countless conventions over the years.

In late 2019, he and his band Dick Jr. & the Volunteers dropped a debut album called The Dance And How to Do It. The group ended up utilizing this pandemic-related slowdown to film a music video for the album’s infectious first single, “Goin’ Straight.”

According to the video’s YouTube description, “COVID-19 killed the band’s plan for something fancy, so the gang went rogue.” The Nashville native directed and edited the project, which required some creative resourcefulness. The entire thing was filmed during the lockdown, which means each band member shot their own footage in (and outside) their own homes on their iPhones. Some sequences were done on FaceTime, too.

Speight doled out instructions for how to set up the phones and offered up some ideas for what to do in the video, but, ultimately, he left it up to his mates. He told them to “do whatever the heck you want as long as you’re having a good time!” It was up to Rich to assemble everything, edit it down and make it look pretty.

On “Goin’ Straight,” Speight and co-writer Emma Fitzpatrick share vocals on the tune that’s down on wine and up on whiskey (Zachary Ross is also a co-writer on the song). Fun Fact: The track was featured in a season 15 episode of Supernatural. In “Our Father, Who Aren’t in Heaven,” it can be heard in a scene where Adam/the archangel Michael “chat” over a burger and fries in a diner.

Along with Fitzpatrick and Ross, Dick Jr. & the Volunteers includes Billy Moran, Rob Humphreys, Cooper Appelt and Jason Manns. The band’s debut album can be found streaming on all music platforms and on CD.

Meanwhile, Speight’s other directing work can be found in the fifth season of Lucifer, currently streaming on Netflix. He also directed one last Supernatural. The hit CW drama returns with the final seven episodes starting on Thursday, Oct. 8 at 8/7c.