Westworld’s Cast and EPs Talk AI, the Nature of Humanity and More 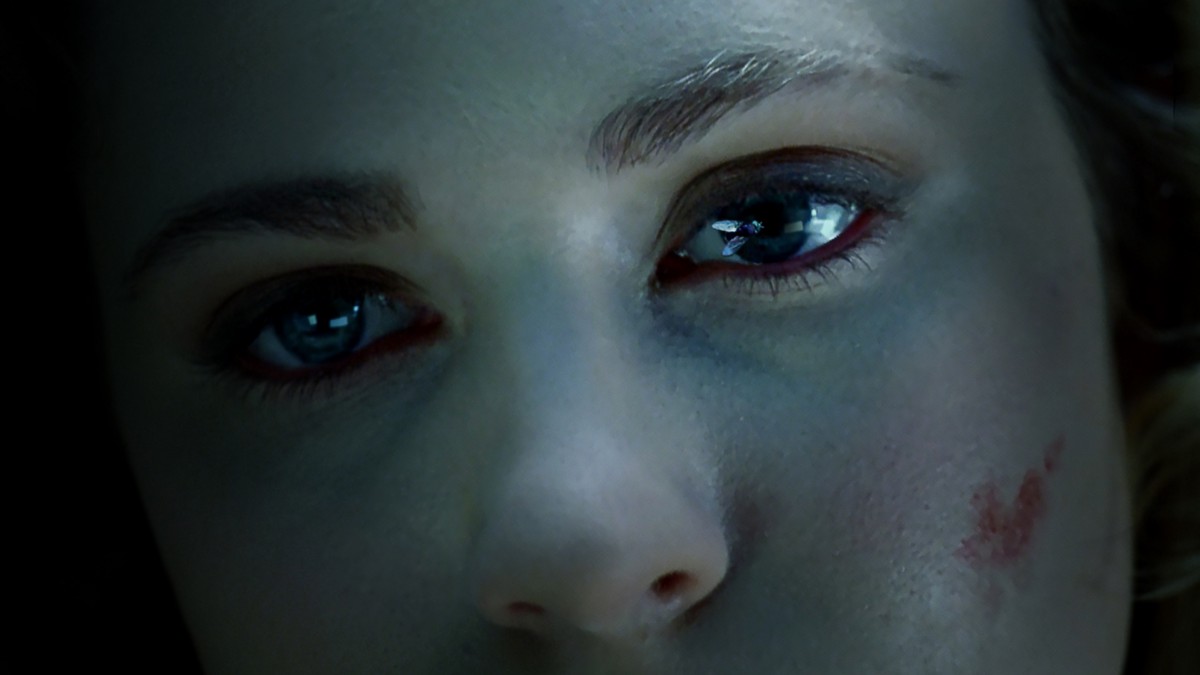 What does it mean to be alive? Is it possible for artificial intelligence to “evolve” enough to develop a consciousness? Does the fact that they might be able to display and feel emotions and control their own actions mean anything? Is a future where this is possible closer than we think?

The show’s cast and EPs were at the Summer TCAs back in August and talked about doing a show where humans control (and often abuse) AI, how some science fiction is turning into science fact and what to expect in this world.

It seems like the first Westworld, and even Futureworld, was about technology turning on humans, and it feels like this series is much more about humans abusing technology. Is that how you saw the reinvention and why did it make sense to bring that story to television at this time?

Lisa Joy: “[Michael] Crichton is such a genius, that he was able to imagine these far-flung events. And nowadays, it’s not really science fiction anymore. It’s just science fact.

In Silicon Valley, they’re working on creating artificial intelligence machines. It is something that is actively being undergone, an endeavor that’s continuing today. So we have the benefit of having a little more insight to what that scientific process would look like, and what the realities of it would be.

So in looking at this series, our approach to the AI was a little bit more nuanced. AI are the product of our inputs, of the way which we design them. The good and the bad. They are in some ways a reflection of us.

Beyond that, there is the possibility of human error, the fact that like any child, you do your best to rear them, but they can sometimes take on their own course. Their code can develop in ways that we did not anticipate.

You hear Stephen Hawking talking about this, and Elon Musk, the need to pre-legislate some of these things and think about the boundaries in which we develop AI. So our examination of intelligence in Westworld accounts for a plurality in different ways in which AI could develop and it is very much an ongoing examination of this issue.”

For the actors who play the hosts, do you approach it any differently than you would any other character?

Thandie Newton: “The show throws up so many existential questions about the nature of being human. Do these hosts actually end up reflecting us more perfectly than we are?

Making sure that we establish the engineering and the physicality of our characters was hugely important and we had to start with simplicity because it’s going to go on a journey.”

Can you tell me how big a part the guests will be playing in the show?

Jonathan Nolan: “The guest experience is the third point of view of the show, but it’s very much unlike the original film.Â We really wanted to start with the hosts, start with their limited understanding of what this world is.

You want to know, how does this place work? The show is really an examination of human nature, from two different directions. From the perspective of synthetic humans or synthetic beings, who have been coded to resemble human nature as closely as possible, [who] will start to question just how worthy a model that is to follow.

Every perspective of human beings â€” and this is the delicious part of the premise â€” who have been invited or made their way into a space in which they’ve been told that they have free rein. They can take their id on vacation. They can indulge in any whim, no matter how noble or dark that they want, and apparently, without consequence.

So that’s a fascinating premise, as well. Who are we when the lights are off? Who are we when we don’t think anyone’s keeping score? Then in between these worlds, you have the programmers, writers, technicians, the Promethean characters who are responsible for mediating those two worlds.”