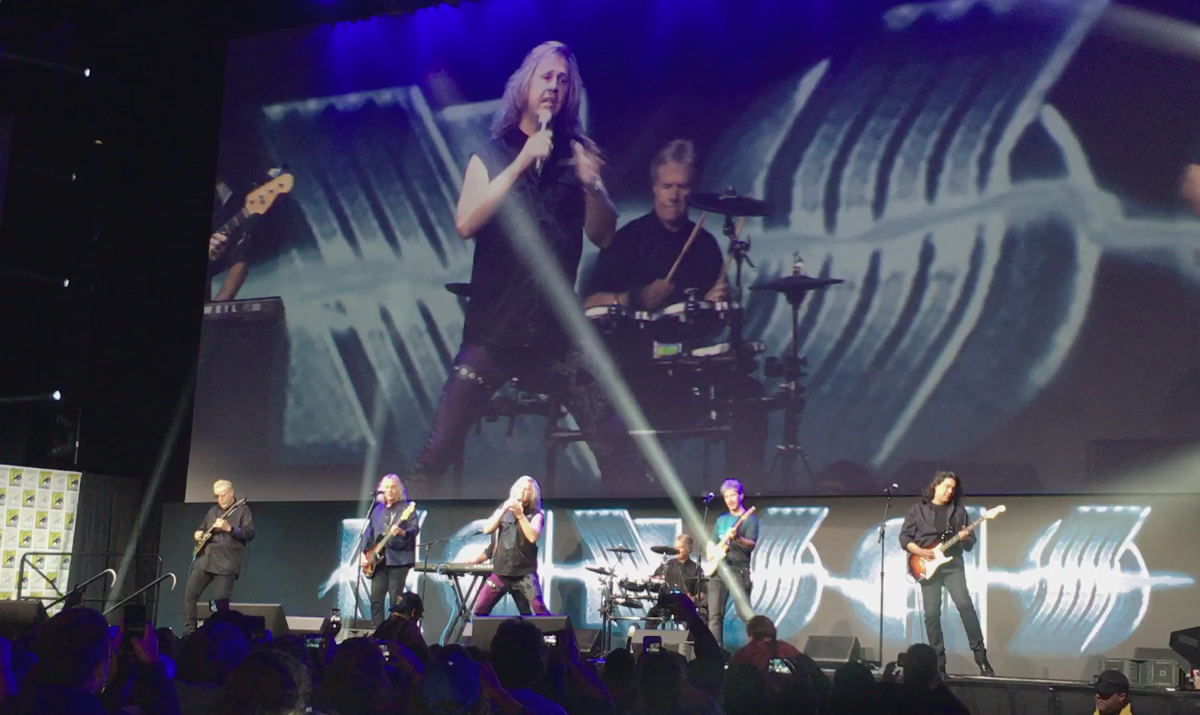 Before the Comic-Con day affectionately known (to us) as Supernatural Sunday, our favorite SPN-related moment was Jared Padalecki’s keg stand on Conan.

Jared Padalecki doing a keg stand on #Conan is the best thing to happen all day ?? #supernatural #sdcc2017 #conancon pic.twitter.com/pkG0Psd5nN

His Wednesday appearance with Jensen Ackles on the late night talk show coincided with Jared’s birthday. When Jensen surprised his costar with what was once a birthday tradition, it instantly became a buzzworthy celebration.

Another highlight was Sunday’s announcement that Missouri Moseley (and her fierce portrayer, Loretta Devine) will be returning to the show for the first time since the first season. 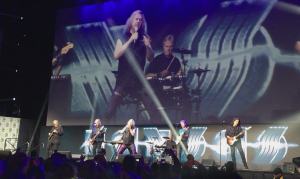 At the end of the day, the Moment of Goodness could only be Kansas kicking off Supernatural‘s Hall H panel with a surprise performance of the show’s unofficial theme, “Carry On Wayward Son.” For most of the run of the series, the song has accompanied the season recap that plays at the beginning of each finale. The ritual began with the very first “The Road So Far” in 2006.

What added to the atmosphere were the screaming fans as well as the visuals that lined each side of the auditorium. It was a fun, electric experience, much like a live classic rock recap because Supernatural‘s greatest hits played while Kansas rocked it out.

Only in the Supernatural universe could something like this happen. All in all, it brought a memorable end to Comic-Con 2017.

Supernatural returns Thursday, Oct. 12 at 8/7c on the CW.

Jensen talks about the Kansas performance at the beginning of this interview:

Thom Allison Talks About Killjoys "The Lion, The Witch, and The Warlord" [Exclusive]

Hiatus Helper: Our Favorite Walking Dead Episodes of the Series So Far

Reality Fix: Moment of Goodness from Dancing with the Starsâ€™ Classical Week