Previewing The Most Wonderful Tim (Rozon) of the Year 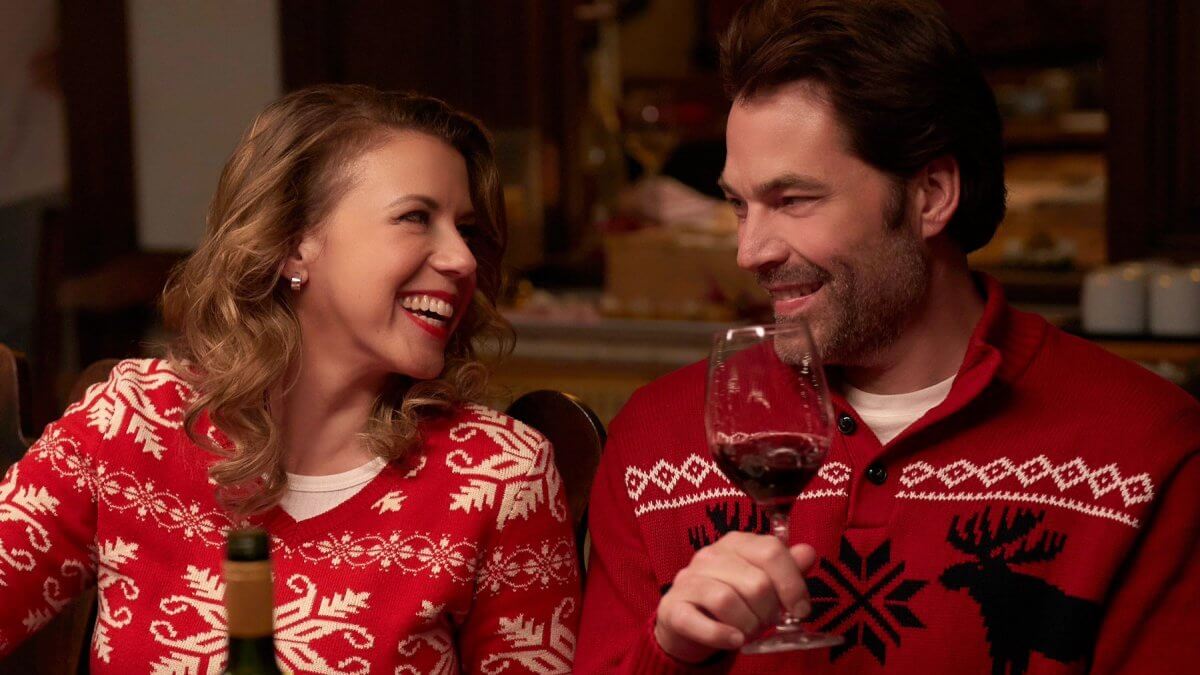 While we hold for the next season of Surreal Estate (which is in production now!), you can get your Tim Rozon fix all over the place right now in a mix of horror, romcoms, and holiday romcoms.

If you’re not quite ready to bid adieu to spooky season, you can revisit all things boogedy with Terror Train, streaming now on Tubi TV in the US and Crave in Canada. The reboot of the 80s slasher flick finds Rozon as a magician hired to entertain a trainload of doomed frat brothers and sorority sisters.

Rozon co-stars with Jodie Sweetin in this new Christmas romcom premiering at 8 pm/7c, Saturday, November 5th, on Lifetime and repeating throughout the holidays. In the film, Alex decides to spend Christmas with her mother, Caroline, who is opening an inn in Switzerland, where she meets Liam, a single father and the inn’s manager, who attempts to show her all the Christmas traditions and culture of Switzerland and helps her open herself up to love and forgiveness at the holidays.

In this UP TV romance that aired last month, a woman (Nola Martin) sets out to save a pack of wild wolves and a conservation refuge with the help of the town’s handsome newcomer, played by Rozon It’s also available on DVD on November 8th. It’ll return to streaming in Canada on Super Channel Heart and Home.

Rozon’s second holiday movie is a sequel to the first Wolf Creek film, which finds the couple trying to save Christmas and their town when a runaway reindeer threatens the annual Christmas play. It airs Christmas night at 7 pm/6c on UP TV in the US. In Canada, audiences will get to see it November 27th on Super Channel Heart and Home. It’ll also be on DVD on November 8th.

Our Canadian friends can catch Rozon in the final season of CBC’s legal drama Diggstown, with new episodes now streaming on CBC Gem. The season should land on BET+ in the US next year.