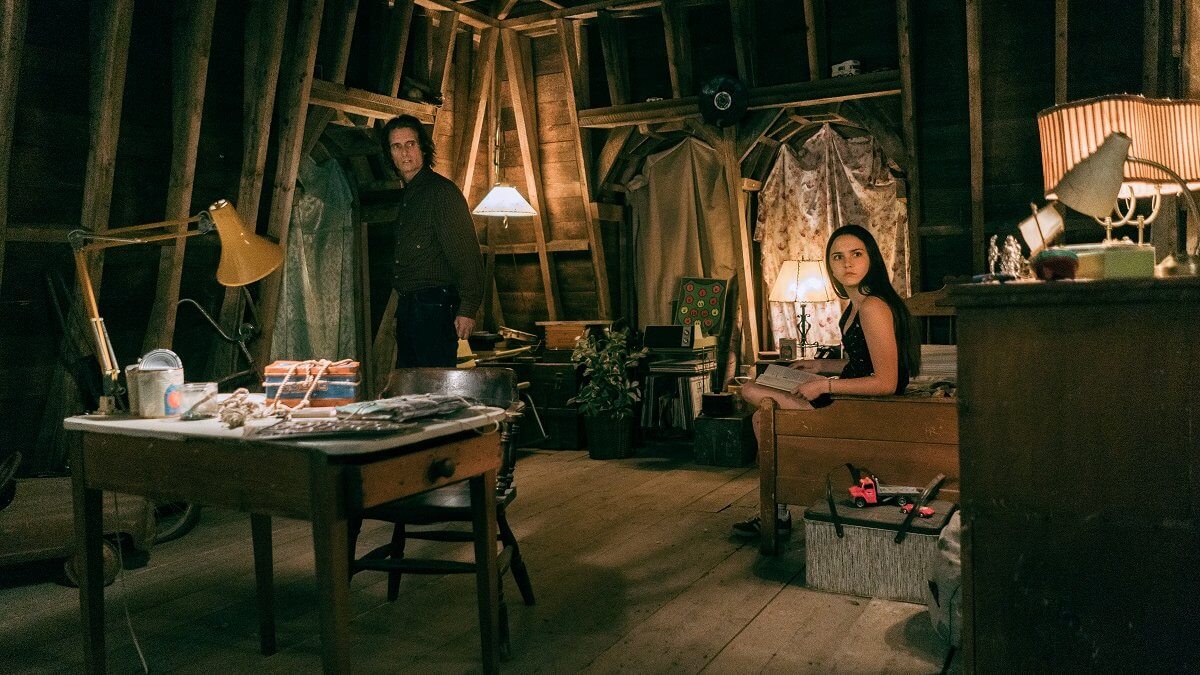 Hey there, Fromily! Our spring obsession, EPIX’s From, is back at work on Season 2 in Halifax, as “hidden truths about the nature and terrifying origins of the town begin to emerge, even as life for its residents is plunged into chaos by the arrival of mysterious newcomers.” And we have some new cast members who will play those mysterious newcomers who arrived on the bus in the first season’s closing moments.

But more important than all that goodness is that the keeper of the secrets, Victor, will be around all season (we hope!) as Scott McCord has been upped to a series regular. Woo Hoo! Here are the additional Season 2 series regulars announced today. No character information yet — which actually suits me fine. Keep some of the mystery!

Nathan D. Simmons is a Nova Scotia native declared the best theatre actor in Halifax by The Coast. Onscreen, he’s appeared in Diggstown, This Hour Has 22 Minutes, and the upcoming Washington Black.

Kaelen Ohm, who recently starred in the Netflix series Hit & Run, has also appeared in Condor and Hell on Wheels and records music as Amaara.

Angela Moore is a 25-year industry veteran and may be a familiar face from roles in Riverdale, The Stand, Maid, The Good Doctor, A Million Little Things, and Nancy Drew.

AJ Simmons has appeared in Reacher and the fourth season of Slasher, both now streaming, as well as appeared in Murdoch Mysteries and Departure.

Deborah Grover has been an actor working in theatre, television and film for over 40 years and has been seen onscreen in recent years in Jann, Anne with an E, Murdoch Mysteries, and Mary Kills People.

The second season of From will premiere next year. In case you missed it, all of the episodes are streaming now on EPIX in the US and UK, and all of our previews and interviews are here. You can also follow the show on Twitter and IG.