Soap Notes: A Big Move for NBC’s Days of Our Lives 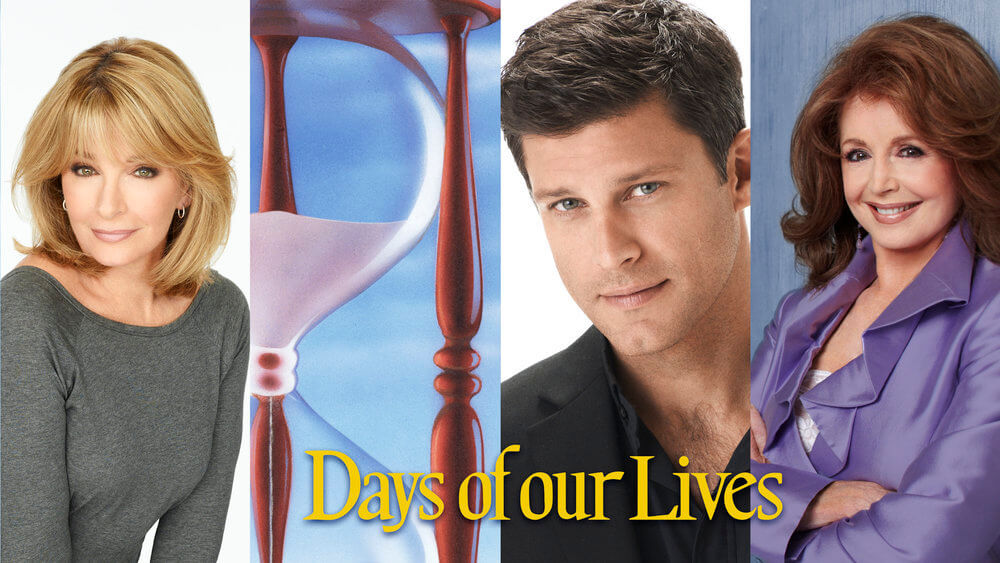 The residents of Salem, USA are undergoing a big move. They’re leaving the only home they’ve known for roughly 57 years. That’s how long Days of our Lives has been a part of NBC’s daytime lineup.

Days fans are no strangers to Peacock. The last couple of years, a spinoff called Days of our Lives: Beyond Salem created solid buzz. As did a holiday movie featuring many of the broadcast show’s cast.

According to a press release, the network is considering this move an “evolving of its daytime programming lineup.” When the soap opera heads to the streamer in September, NBC will launch NBC News Daily in Days‘ former timeslot.

According to Mark Lazarus, Chairman, NBCUniversal Television and Streaming, “This programming shift benefits both Peacock and NBC and is reflective of our broader strategy to utilize our portfolio to maximize reach and strengthen engagement with viewers.”

Only time will tell if the fan-favorite show’s presence on Peacock will result in bigger subscription numbers for its premium service.

Alexa and Carlos PenaVega Preview Love in the Limelight