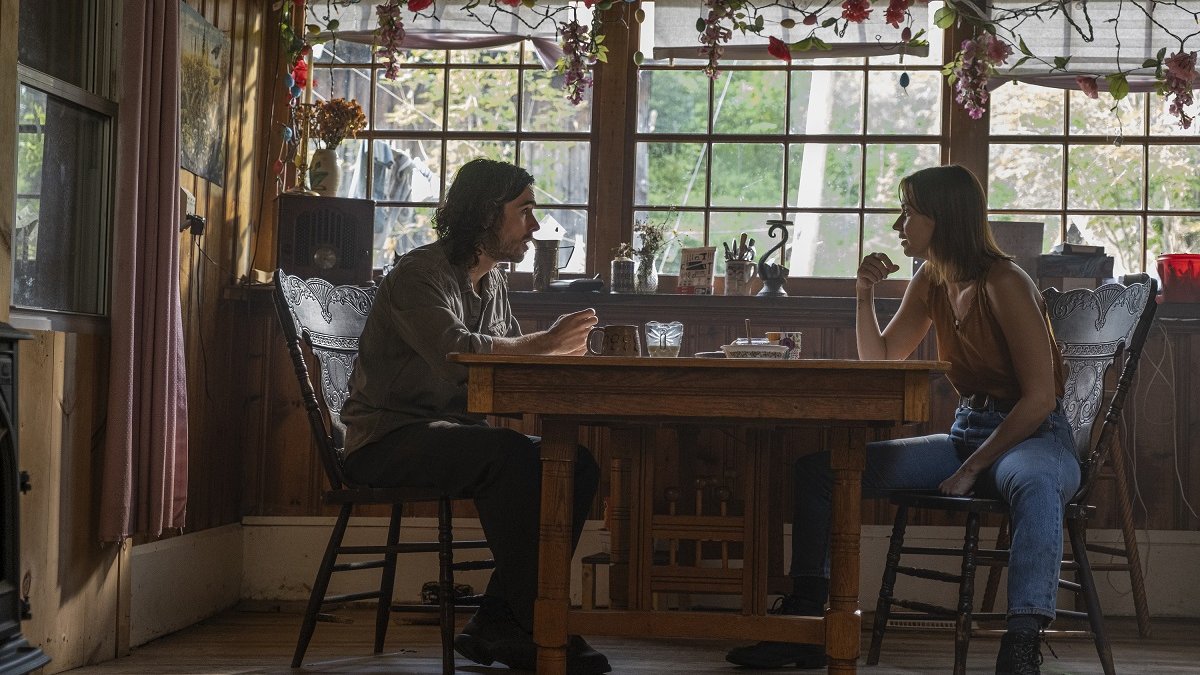 Monday, on the season one finale of Y: The Last Man, we get glimpses of the before times for the Brown family and Agent 355 interspersed with all hell breaking loose as Roxanne brings her followers to Marrisville’s doorstep, directly affecting Agent 355, Yorick, and Allison.

Before that, Yorick spends more time with Sonia (Kristen Gutoskie) and Agent 355 and Allison come to an understanding about their opposing ideas.

Back in DC, the survivors have scrambled to variable degrees of safety, and Kimberly has a vision of what she believes will save them, which sends her on a new path.

When Roxanne’s latest maneuver sets up more calamity, Nora finally finds her backbone and asserts her own power in an attempt to redirect the women toward something less hate-fueled.

Showrunner Eliza Clark wrote the episode directed by Daisy Von Scherler Mayer. In case you missed it, FX on Hulu has opted out of producing a second season, but Clark is actively looking for another home for the series. Add #YLIveOn to your social media posts to help support the show.

Y: The Last Man is streaming its first nine episodes now on FX on Hulu and the finale premieres Monday. Here are a couple of sneak peeks of “Victoria.”

We Need to Know: 5 Questions about The Walking Dead Season 5