Y: The Last Man “My Mother Saw a Monkey” Preview 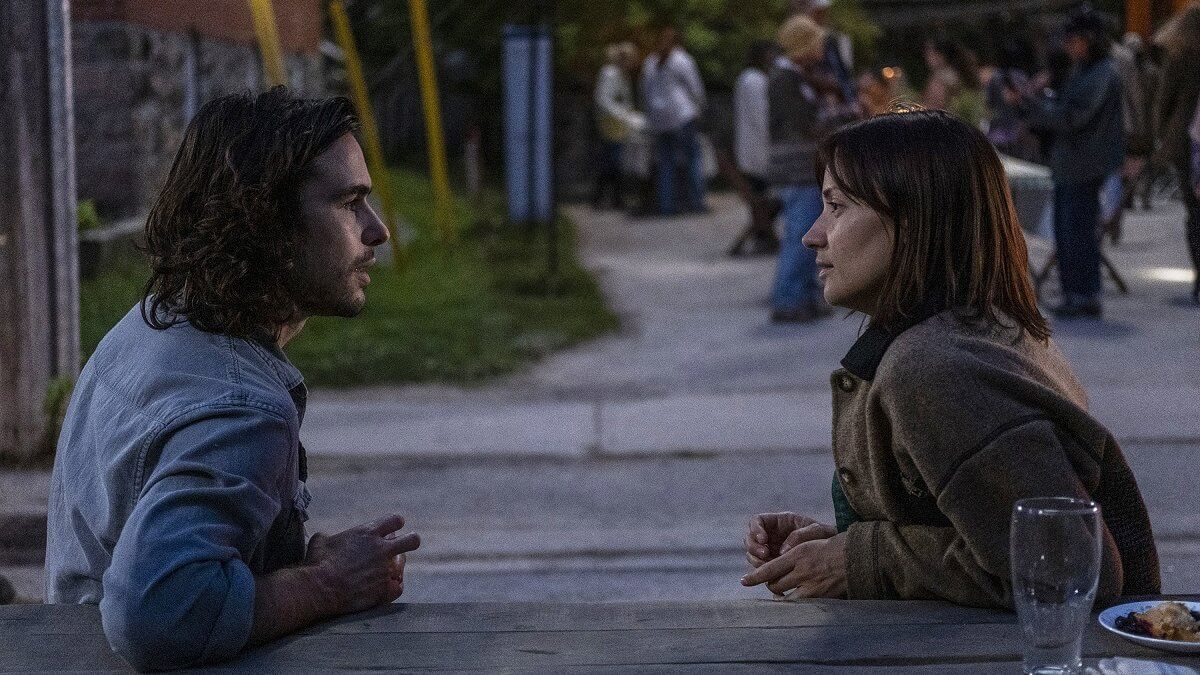 Next up on Y: The Last Man, which dropped episode 7 this morning, we follow the action on two fronts.

At the Pentagon, Jennifer receives a surprise visitor and a report from the field that’s personally concerning. Kimberly faces her biggest test as she tries to keep her mom, former FLOTUS Marla, from spiraling as the days of their new normal wear on, and wear her down alongside the night she discovered Yorick a few episodes back.

Out on the road, Agent 355, Yorick, and Dr. Mann find themselves on the receiving end of some disconcerting hospitality when they land in small town (sort of headed by Mimi Kuzyck) that might be too good to be true.

Y: The Last Man is streaming its first six episodes now on FX on Hulu with new episodes every Monday. Here are a couple of sneak peeks of “My Mother Saw a Monkey.”

Photos and Video Courtesy of FX.