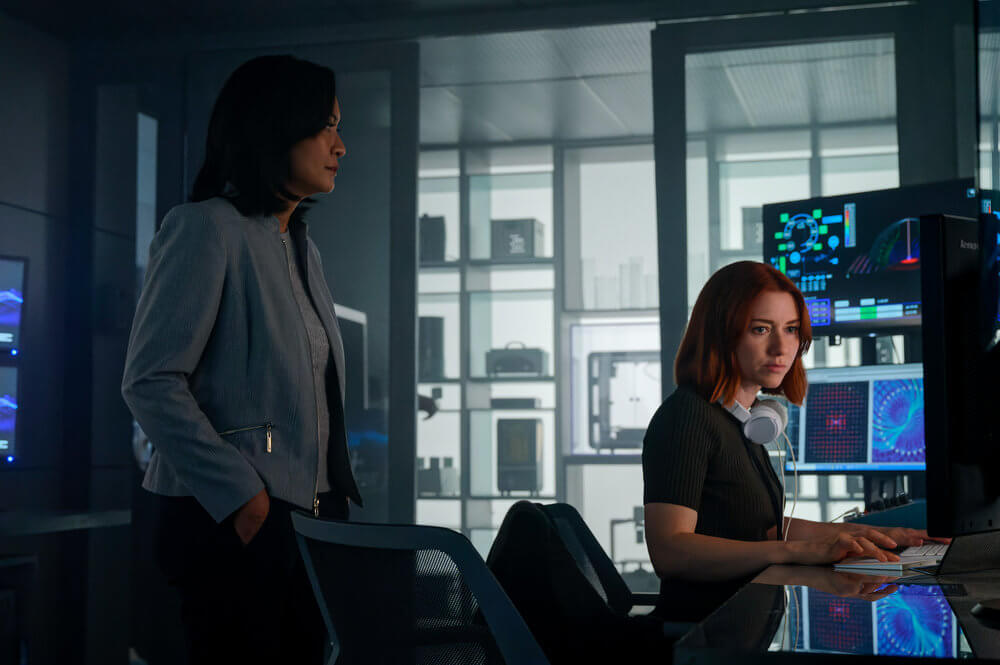 Thursday’s new episode Dan Brown’s The Lost Symbol finds Robert on a solo quest for the next leg of his puzzle as Katherine reels from the loss of her friend.

Robert follows clues that lead him to an assist from Bellamy and then another test of his fear of small spaces that takes him well outside his comfort zone.

Nunez does his own recon, trying to learn more about the man who shot him. Sato comes to see Katherine offering help for dad in exchange for intel she might have from her brother’s incarceration, so Katherine barters for her own intel that only the CIA has, hoping for some unique insight into where her dad might actually be.

Y: The Last Man "My Mother Saw a Monkey" Preview